Last Sunday, the 8th of May the fourth cleaning effort of inaccessible beaches on the eastern side of Samos took place. This effort, led by the Samos Divers, was supported by a number of citizens forming the large network of volunteers on the island. Archipelagos volunteers and researchers were once again involved in this action.

We want to emphasize that in addition to the expected large volumes of debris caused by the refugee crisis, we collected a lot of other types of waste. This consisted mainly of fish packing boxes, large ropes as well as nets. The above are all linked to large scale fisheries. Apart from being a major pollution source, the above raise issues of maritime safety.

We would like to thank those who participated in this great and collective effort to collect these items that cause threat to our environment. 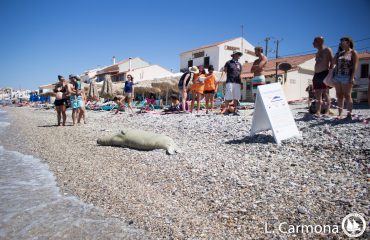 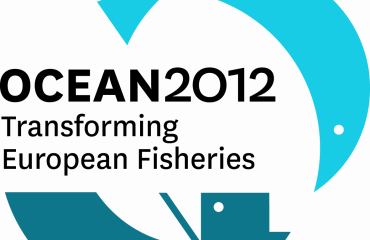 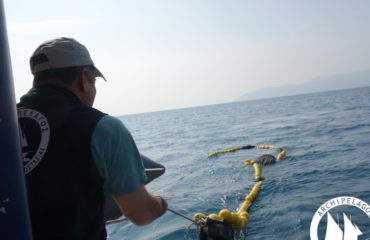