Here at Archipelagos we have a stranding response program put in place in order to deal with both live and dead strandings. When a live stranding is reported, the team administer first aid to the animal if required. The turtle is then either returned straight back to the water or brought back to the base where a rehabilitation plan is drawn up in order to nurse the individual back to full health.

When a dead stranding is reported, a multitude of steps are undertaken to ensure the safety of the response  team and the public. The necessary information is recorded at the location of the stranding. First, the level of decomposition of the dead turtle is assessed ranging from recently deceased to severe decomposition. Certain measurements are then taken, which allow for the determination of both the sex and age of the individual. The turtle is transported to a contained area where the necropsy of the specimen  is undertaken. Standard protocols are followed before the start of the necropsy with at least two volunteers involved in assisting the vet. Overall internal health of the turtle is assessed, and tissue samples taken that may point to the cause of death. The assessment of the sampled tissues can also provide us with toxicological and genetic information, as well as information regarding stomach content.

During October and November alone, there have been fourteen turtle stranding events around Greece, three of which have been Chelonia mydas (Green turtles), a species which is listed as endangered by the the IUCN red list 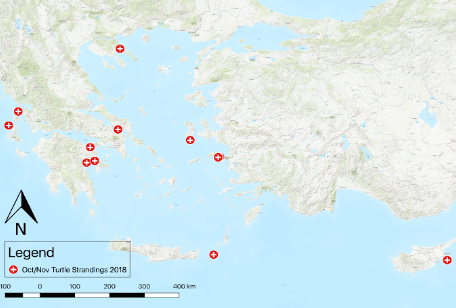 The amount of plastic which is being seen within the turtles during necropsies is continuing to increase towards worrying levels. This is definitely having a negative effect not only on the Sea Turtle population of the Aegean Sea, but the environment as a whole. 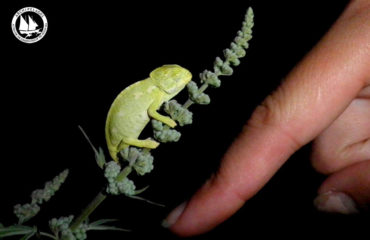 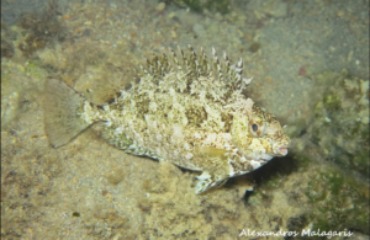