A worrying rise in the number of marine turtles found dead on the shores of the eastern Aegean was recorded by researchers at the Archipelagos Institute of Marine Conservation. In just 3 months from the beginning of 2018, researchers identified 18 stranded sea turtles, 16 of which were dead and only 2 alive but in particularly poor condition. These incidents were recorded on the shores of the eastern Aegean Sea within a radius of just 10 nautical miles of a marine region that is being monitored daily by the Institute’s researchers. Numerous other sea turtle strandings have been reported during the same time period in many other regions of Greece. However, we need to  the existing knowledge gap, in relation to the actual total number of dead turtles that have died, as the Greek coastline 18,000 km in length and the majority of the incidents occur on inaccessible or remote shores, and hence are rarely noticed or reported out of the touristic season. 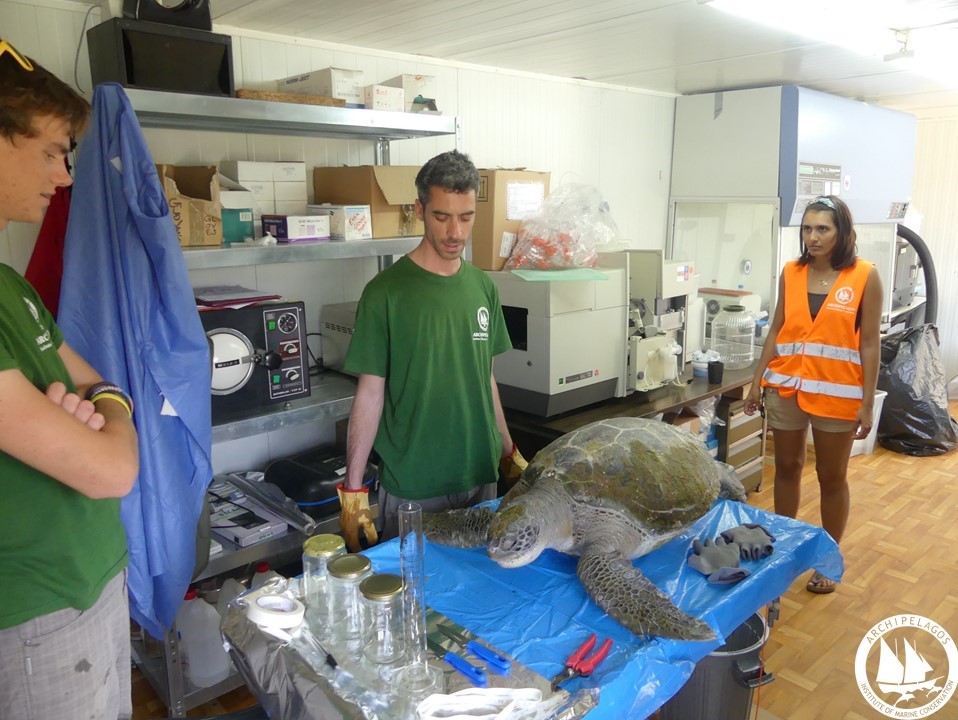 One of the sea turtles found alive was entangled in a plastic sack in which its neck and one of its front flippers was trapped while pieces of plastic from the sack had penetrated into its mouth and throat. This particular turtle was very lucky as a fisherman found it in time and after a few days of care with the veterinarian of Archipelagos Institute, it was again able to be released into the sea.

According to the results of the necropsies carried out for each animal, almost all of the incidents showed signs of human impact (signs of previous boat collisions, pieces of plastic and fishing gear in the stomach and the gastrointestinal system, etc.). However, while the direct anthropogenic effect did not cause the death of many of these sea turtles, it is certain that plastic pollution has an important and increasing role in the killing of these charismatic animals which have survived thousands of years in our seas. 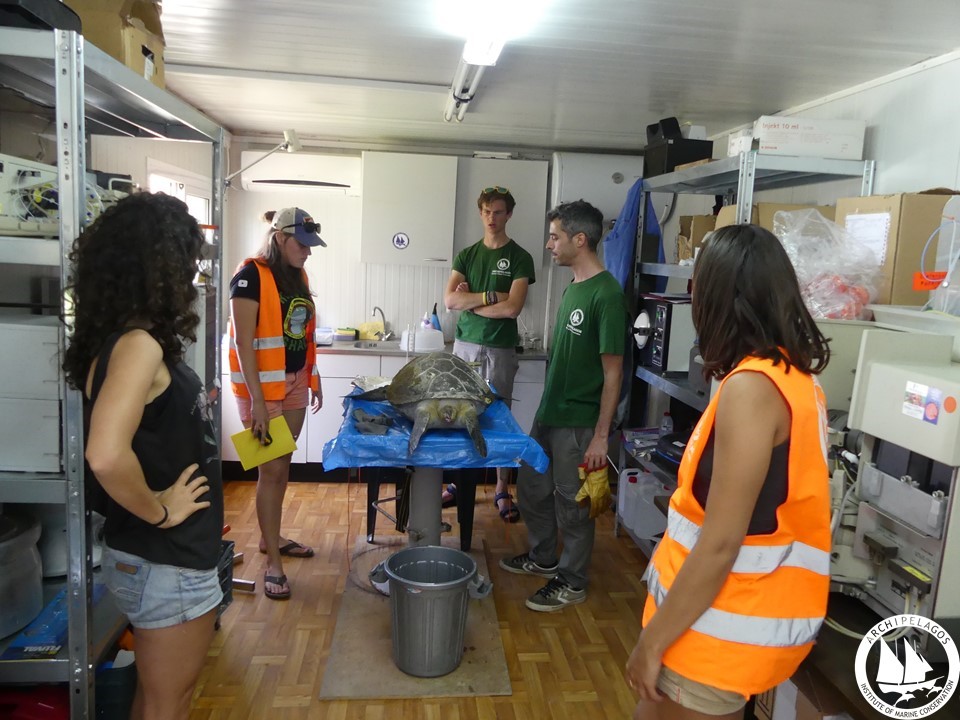 It is noteworthy that out of the 18 stranding incidents, 8 were Loggerhead Turtles (Caretta caretta) and 8 were Green Turtles (Chelonia mydas), a species that usually prefers warmer waters. For both species the turtles were of different ages, sizes and sexes. The populations of these 2 species of sea turtle are declining at an alarming rate in many other parts of the Mediterranean, while Greek seas still support significant ecosystems providing key foraging and breeding grounds for these species.

Dr. Guido Pietroluongo, the veterinarian of Archipelagos Institute, says: “These unusual incidents of mass mortality on the shores of the Eastern Aegean seem to be a cry for help by the marine biodiversity.” 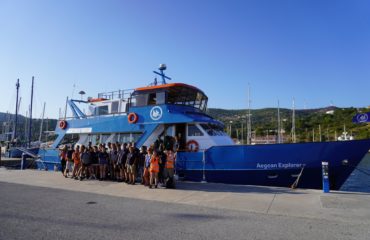 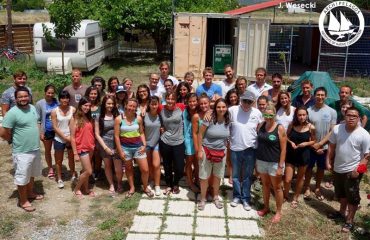