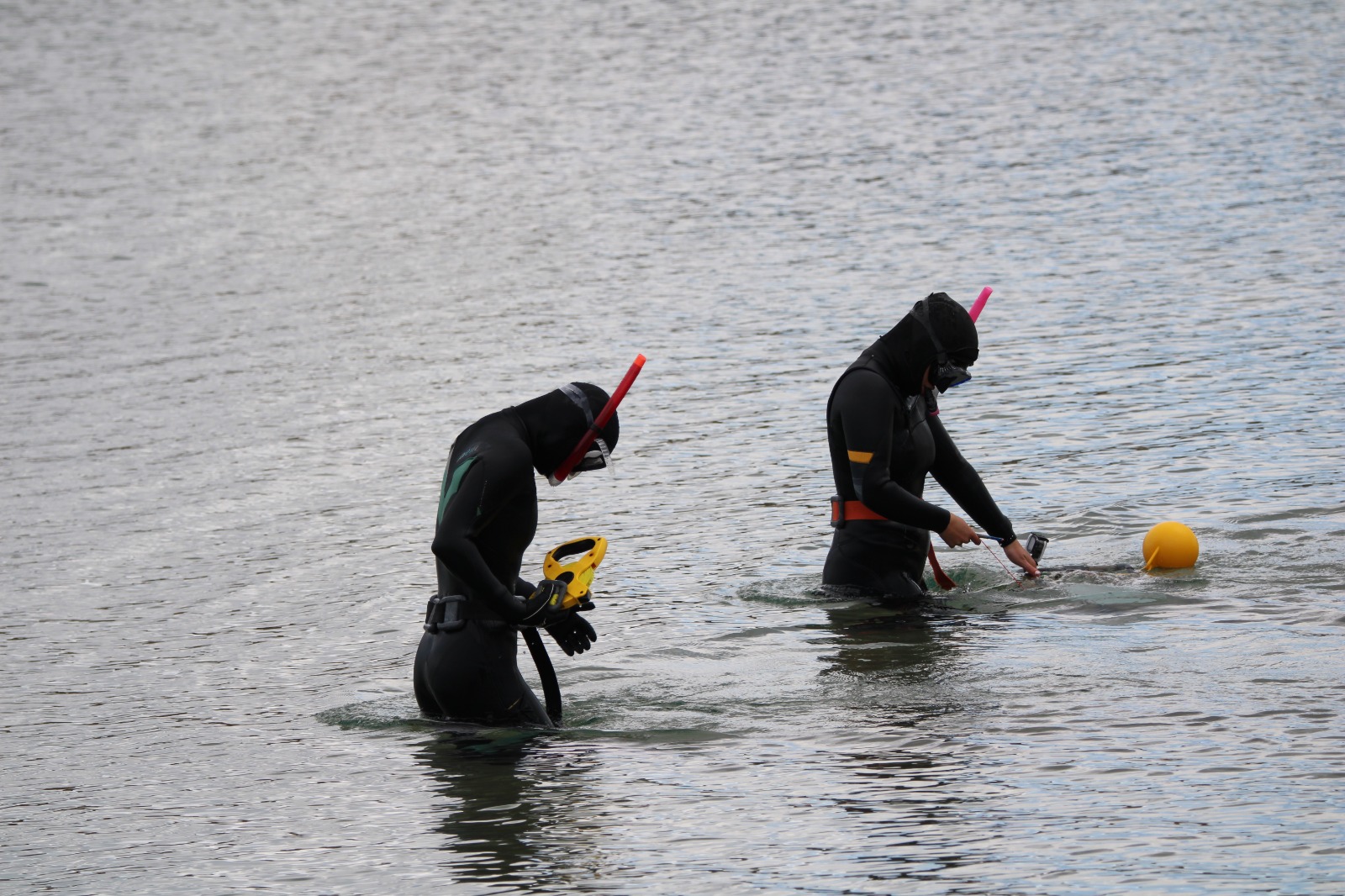 I’m Coral, an undergraduate in Marine Geography at Cardiff University, Wales. I chose to do an on-site internship at Archipelagos Institute of Marine Conservation as part of my professional placement year. I lived and worked at the Research Bases of “Archipelagos Institute” on the island of Lipsi from September 2021 to May 2022.

The main focus of my research project was to assess the functional fish community structure at bays with differing seagrass structural complexity, with the aim of understanding how seagrass health impacts habitat usage by fish. 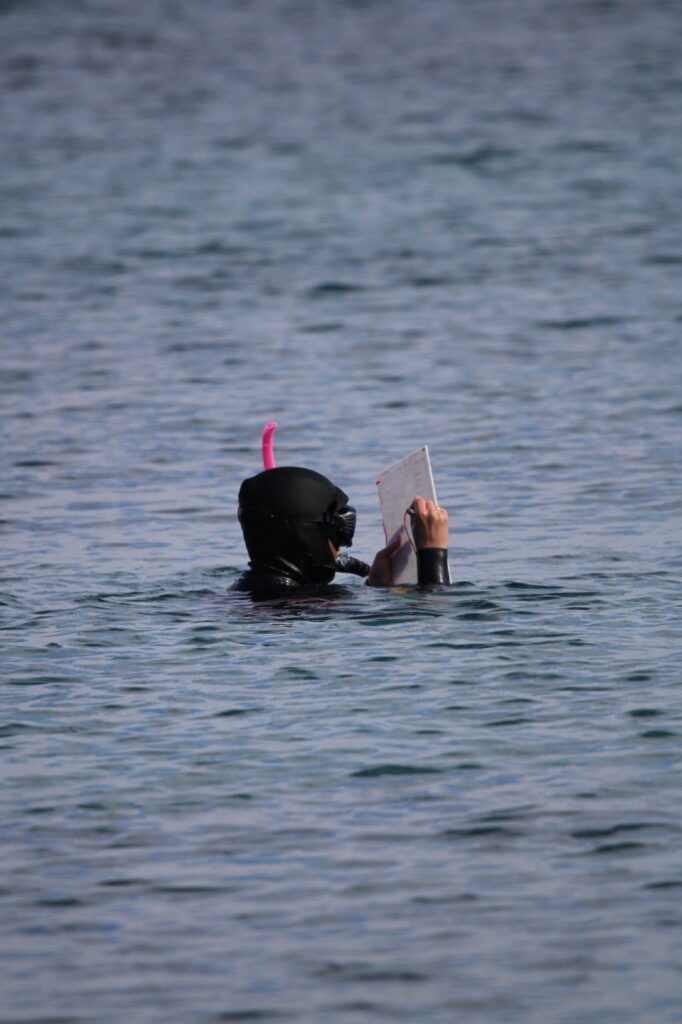 This was achieved by combining the use of remote underwater video (RUV) and underwater visual census (UVC). RUV camera tripods were dropped in random places at each beach within the three habitats and were left to record undisturbed for 30 minutes. Following this, UVC transects were completed initiating at the camera drop point. Moreover, the environmental characteristics were recorded at each bay aiming to understand how changes in environmental conditions may impact fish presence.

There is a relatively narrow cross over in what the camera is able to detect versus what I am able to see visually. Primarily, the RUV struggles to detect very small and cryptic species, but is more successful in capturing species that are highly impacted by human disturbance. Hence, highlighting the importance of combined methodologies.

Each survey site was replicated four times and the data will be analysed to understand the habitat usage by different fish functional groups. Thus, the interconnectivity of habitats can also be understood.