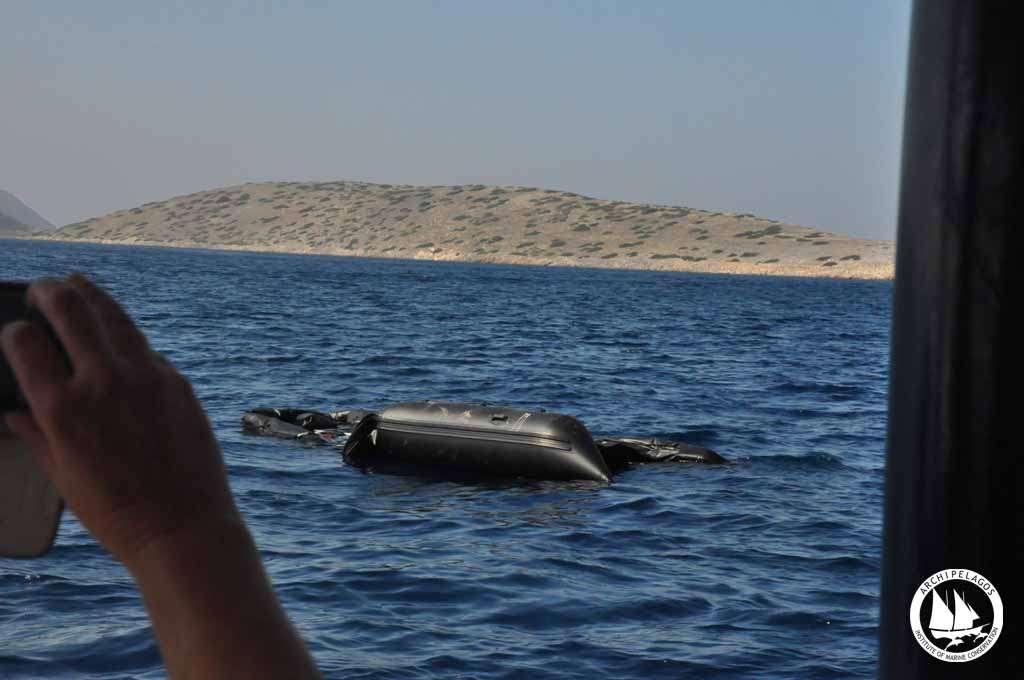 The situation for thousands of refugees who keep travelling across the Aegean during harsh winter months becomes increasingly tough. The humanitarian infrastructure of the islands has improved tremendously and now nothing remains of the chaos during summer months, when only few volunteers and members of the local communities used their own resources to help thousands of people arriving every day. Many organizations and volunteers from Greece and abroad, as well as the delayed arival of official aid agencies on the islands who are now in the eastern Aegean region and, as they have the necessary resources, they help creating humanitarian infrastructure and providing basic necessities. 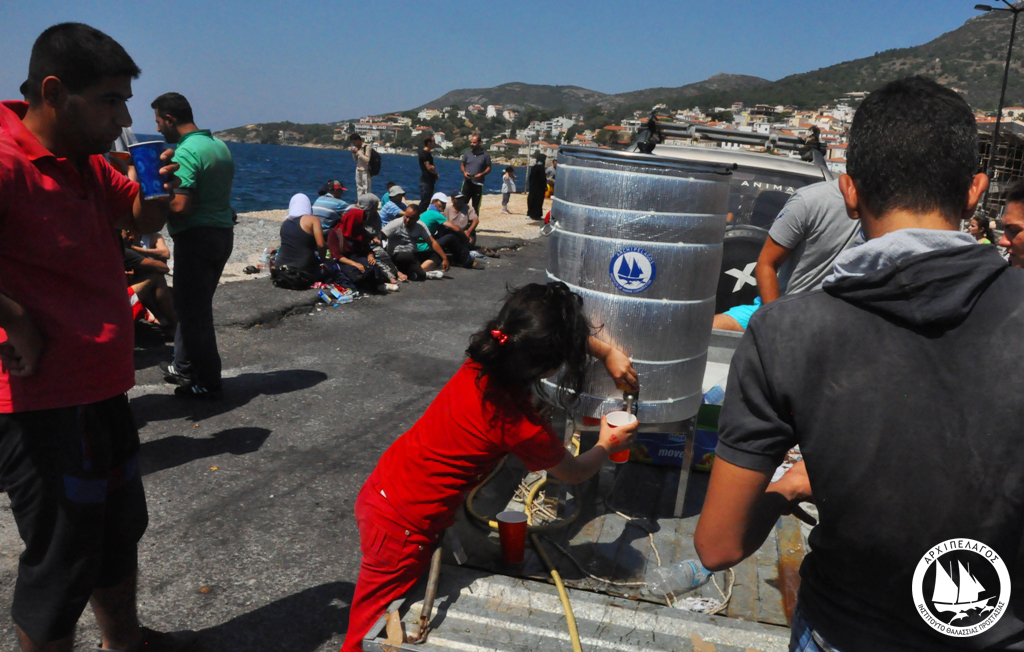 The needs have changed and while in summer we had to deal with dehydration and sunstroke, now the greatest difficulty for the refugees is to travel across the Aegean is facing the rough sea and intense winter currents. If they arrive on the coast alive, they still have to deal with the cold and rain. The islands now receive fewer refugees than in the summer and autumn, but for those who arrive the winter is going to be really hard. 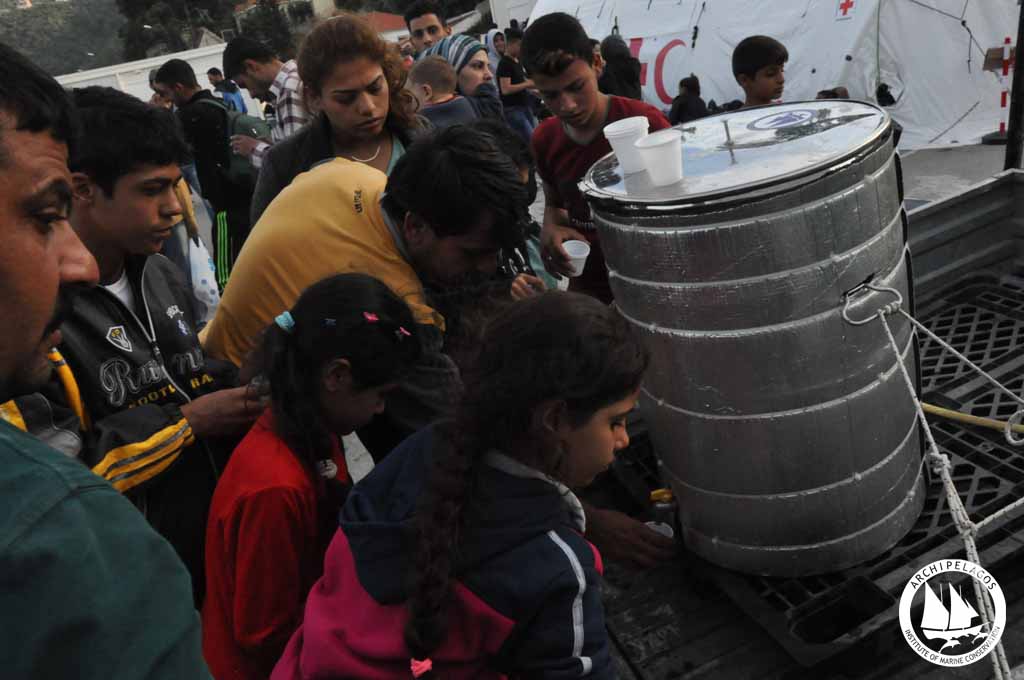 Despite the extremely difficult work the volunteers and Coast Guard staff are doing in the islands of the Aegean, the refugees keep drowning. Just a few days ago, the bodies of children and adults were found on the shores of Ikaria, Fourni and Agathonisi, as well as on the Turkish coast. We will never know how many others remained in the depths forever… What is even more worrying is the fact that we are at risk of getting used to our fellow human beings dying, while these cases are no longer mentioned as important news in the media.

The Efforts of Archipelagos

What must certainly be recognized is the enormous effort of the local organizations and ordinary people, who could not stay idly against this humanitarian crisis, and despite all the adversity and their personal problems they offer a truly invaluable relief and aid to the refugees. 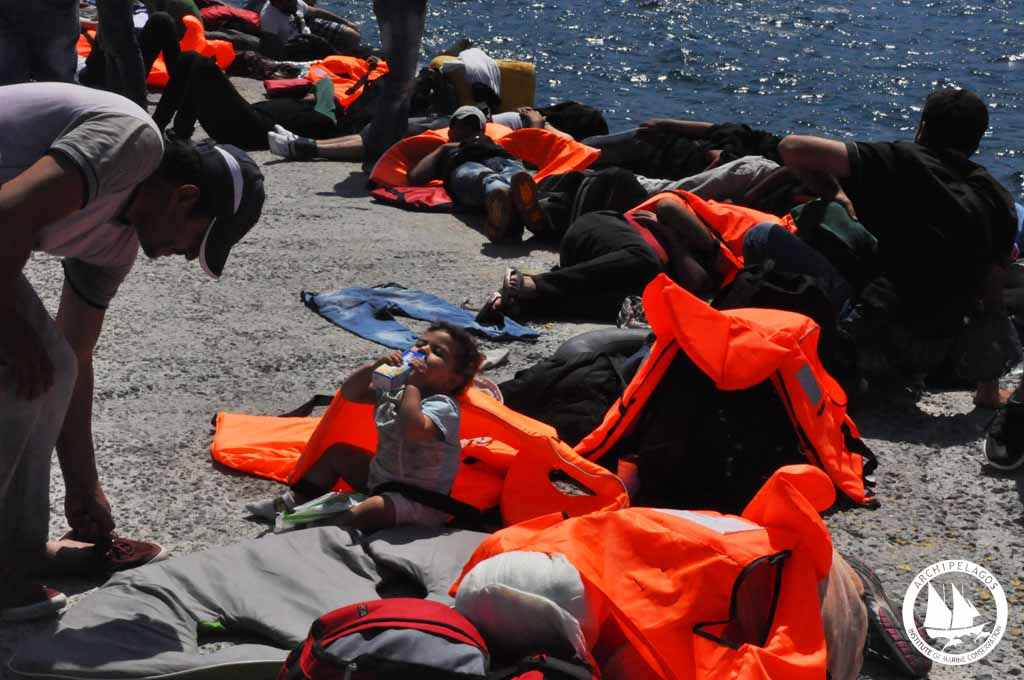 In this way, all of us in Archipelagos, considered that we had no other option than contributing to tackle this huge problem with the few means we have available, as for years we have been expressing our solidarity to our fellow citizens where it was needed, both on the islands and in the disadvantaged areas of Athens.

We thought it was just obvious that we had to help those fleeing war through our coasts, in such dramatic conditions. From the very beginning of this humanitarian drama we have been closely cooperating with local initiatives, local authorities and international aid organizations when they have finally arrived to the eastern Aegean. We provide both our human resources and our infrastructure (vessels, cars, research bases) to help tackle this incredible humanitarian crisis. 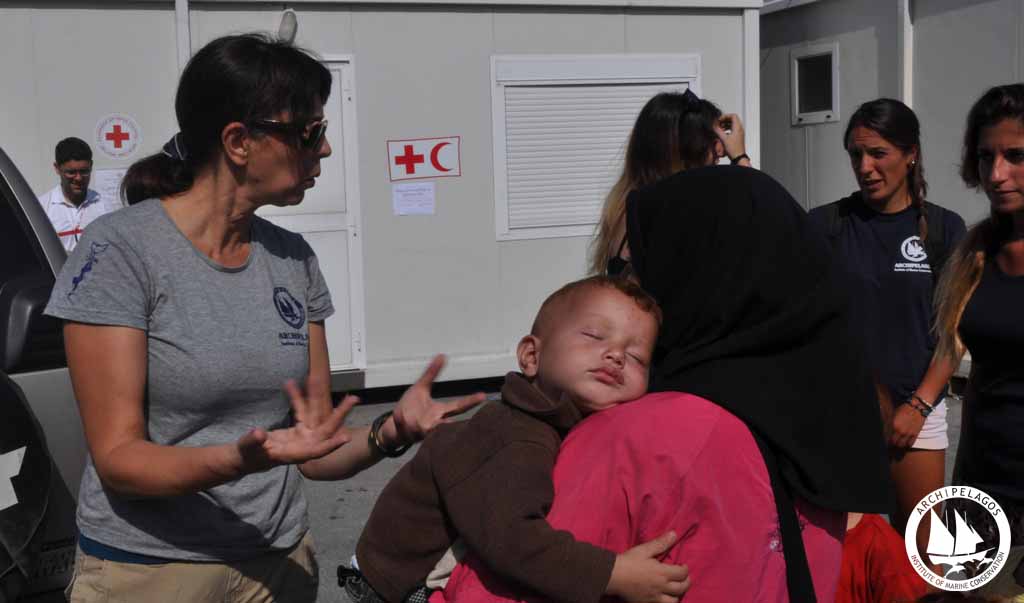 Here we must emphasize that this whole effort of Archipelagos is absolutely voluntary and based on our own financial resources. Priceless and heartwarming is the response of our friends, who for many months have been sending relief goods, such as clothing, food and baby products. These items are stored in our research bases on Samos. In order to ensure the proper distribution of donations in places where they are actually needed, since the beginning of the crisis we have been cooperating with both the Hellenic Center for Disease Control & Prevention and with the international organization Samaritan’s Purse, who distribute goods to the refugees who arrive during the night. We also share a common warehouse with Médecins Sans Frontières, who distribute the relief goods on Samos, while also since the summer months we are shipping them to the small island of Agathonisi. 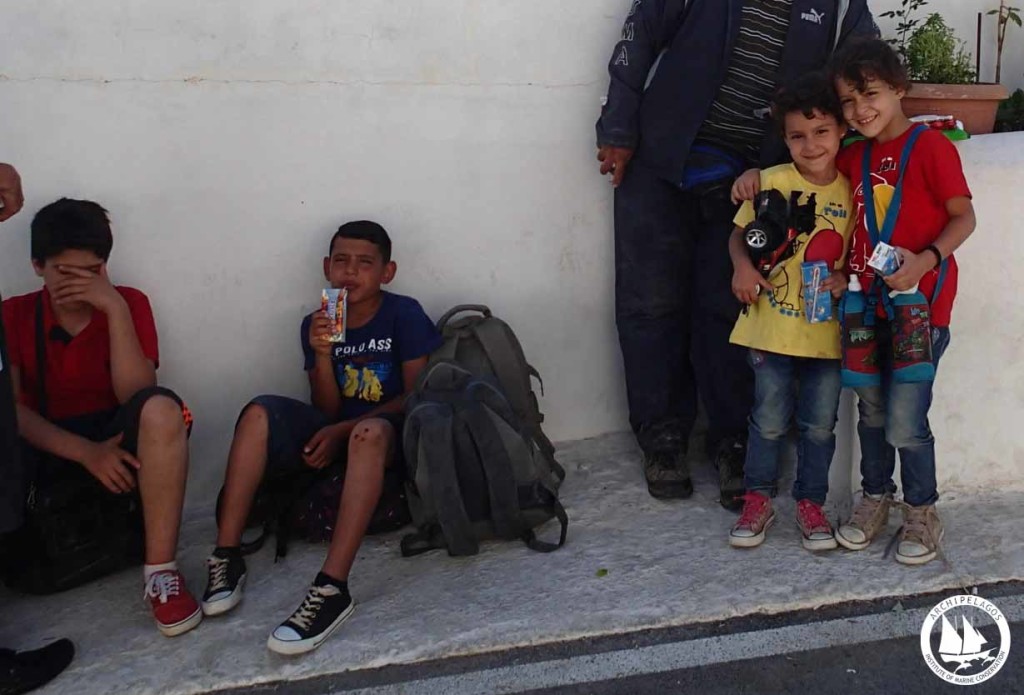 What is more, we launched a crowdfunding campaign and gathered 1750 Euros in order to partially cover the expenses of medicines and relief items, as well as to buy ferry tickets for families of refugees stranded in the islands, as they have no such opportunity.

The Positive Impact of the Refugee Crisis on the Economy

We have to mention another aspect of this humanitarian crisis, which is often overlooked. While in recent months much has been said about the assistance given to the refugees, it is important to mention the substantial financial support for the economy of the islands and beyond, which has been caused by over 800,000 refugees, relief agency workers and volunteers. Even the hotels which remain empty during summer are fully booked this winter. Restaurants offer menus in Arabic, while ferry companies, transport enterprises, car rentals, travel agencies, individuals who rent buildings, craftsmen and many others prosper directly or indirectly due to the refugee crisis. We cannot forget about this aspect of the situation: the drama of our fellow human beings supports the economy of the islands. 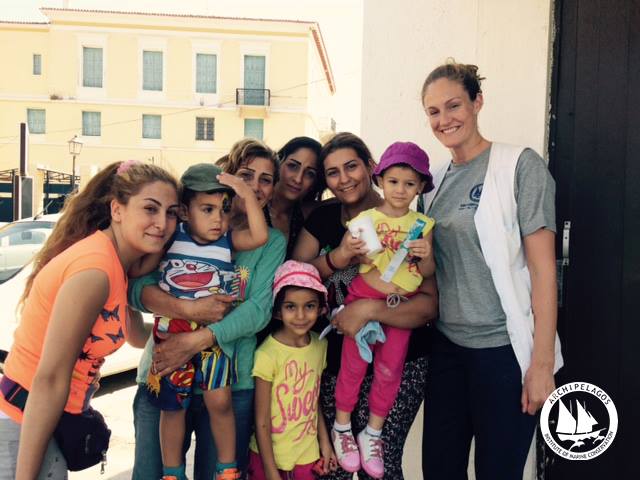 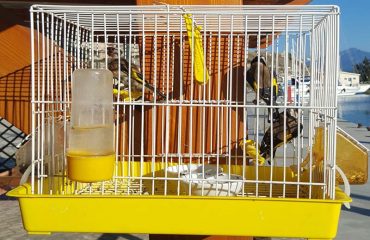 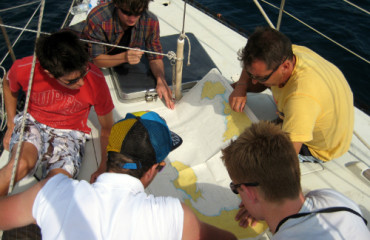 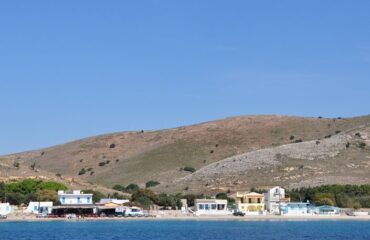