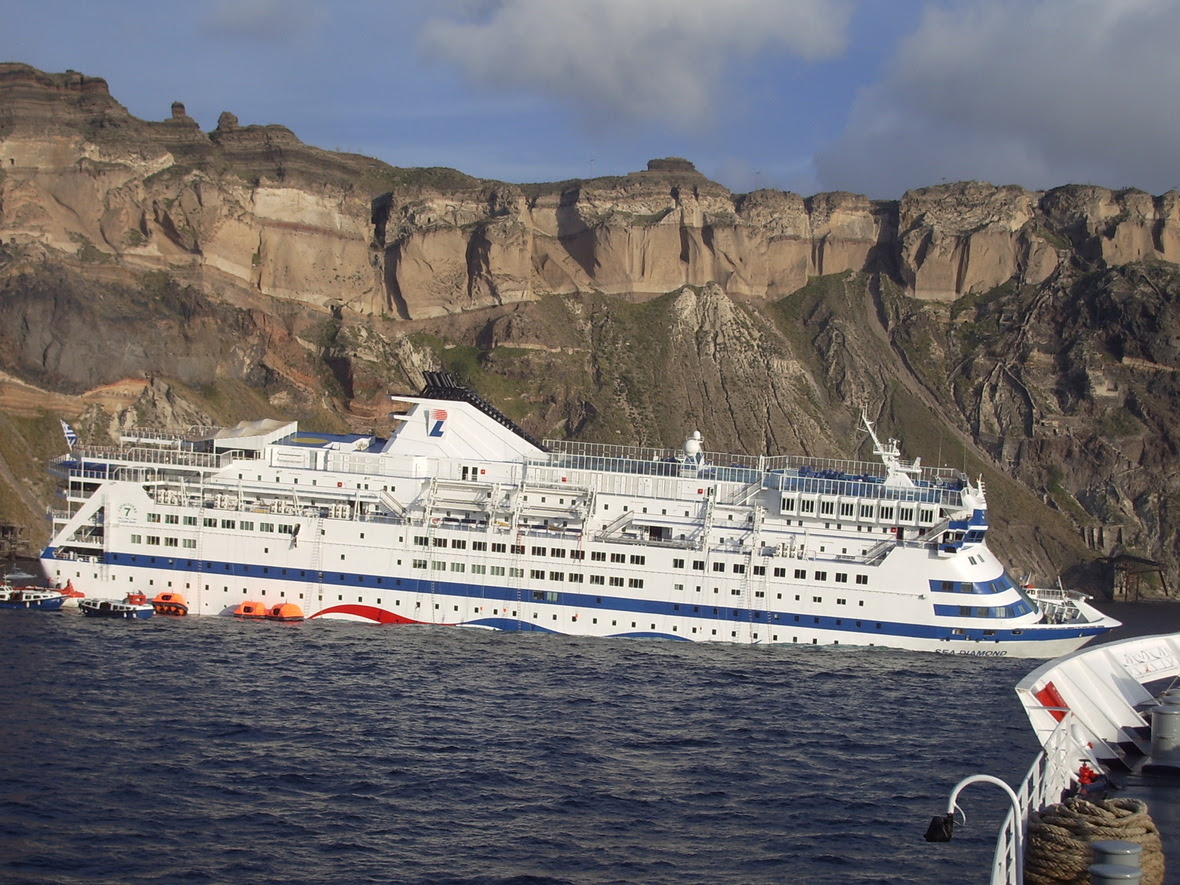 Last week, one more sample collection round was completed in Santorini Island by the Archipelagos Institute of Marine Conservation, close to the “Sea Diamond” shipwreck site. This research aims to estimate the degree of accumulation in toxic pollutants from the ecosystems of the area. The sampling took place in collaboration with the “Santorini Association for the Salvaging of the Sea Diamond Wreck” and with the Technical University of Crete (School of Environmental Engineering, Toxic & Hazardous Waste Management Lab).

It has already been 11 years since the sinking and abandonment of this shipwreck in the Caldera of Santorini. Since then, apart from oil, the leakage of numerous other toxic and dangerous substances into the marine ecosystems has been ongoing. As the wreck corrodes, the pollution levels are expected to rise. 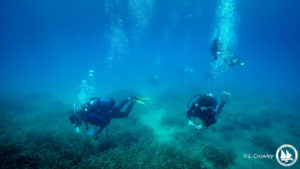 The removal of the shipwreck is a pre-election promise of every new government to the island’s local population, but is quickly forgotten, even though the Sea Diamond has been classified as “abandoned waste,” despite the legal charges against the individuals and the company that caused the shipwreck.

Archipelagos Institute researchers – who were on-site soon after the accident and have since been closely monitoring the environmental effects and legal process – have been emphasising for 11 years the danger of the inevitable toxic pollution on the occasion of non-salvaging. Archipelagos Institute representatives have also been called to testify as witnesses in numerous trials for the Sea Diamond.

The paradox of the Sea Diamond case is that, in 11 years, the Greek Government has not applied the law related to the salvaging of shipwrecks, which defines the obligation of safe wreck removal at the expense of the shipowner and respective insurance company. It is also illogical that it took nine years for the completion of the criminal trial for the Sea Diamond shipwreck, after which the captain’s and shipowner’s guilt was finally determined. 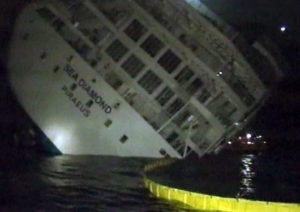 To compare how shipwreck management is carried out in a country where there is law enforcement, it is worth noting the example of the Costa Concordia cruise accident in 2012, in Italy. In that case, the Italian authorities obligated the ship owning company to salvage the wreck, which was completed within 14 months and cost over 1 billion euros.

The Sea Diamond shipwreck case proves that, once again, various governments have not prioritised the public interest. On several occasions, political priorities have been the defence of specific private interests, whereas in other occasions competent authorities, regardless of their political party, proved unable to comprehend and efficiently manage the serious issues related to environment and public health.

We would like to thank “Santorini Dive Center” for their valuable technical support and cooperation in all sampling rounds that we have been carrying out in the past years in the region of the Sea Diamond wreck. 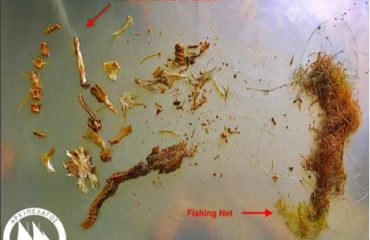 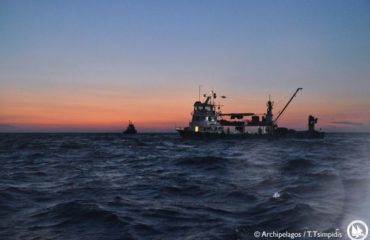 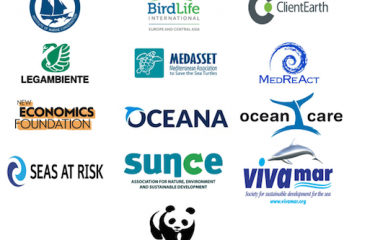