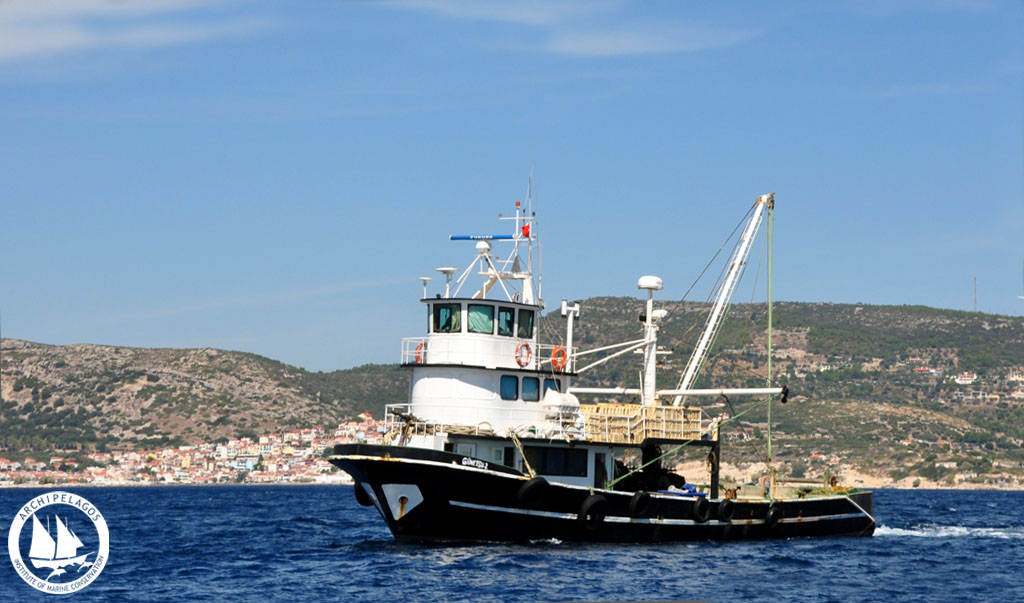 During the last weeks, the incidents of illegal fishing by Turkish trawlers in Greek territorial waters of the East Aegean, mainly in the area between Samos and Agathonisi, have been increasing. Knowing the gaps in control due to fatigue and the heavy burden attributable to local port authorities – due to the increase in refugee flows on the shores of the Eastern Aegean – Turkish fishermen “take advantage of the opportunity” and fish near the Greek sea border and when possible, they enter Greek waters where they remain for hours or for as long as they are not repelled by a Greek boat.

YOU CAN WATCH THE VIDEO HERE 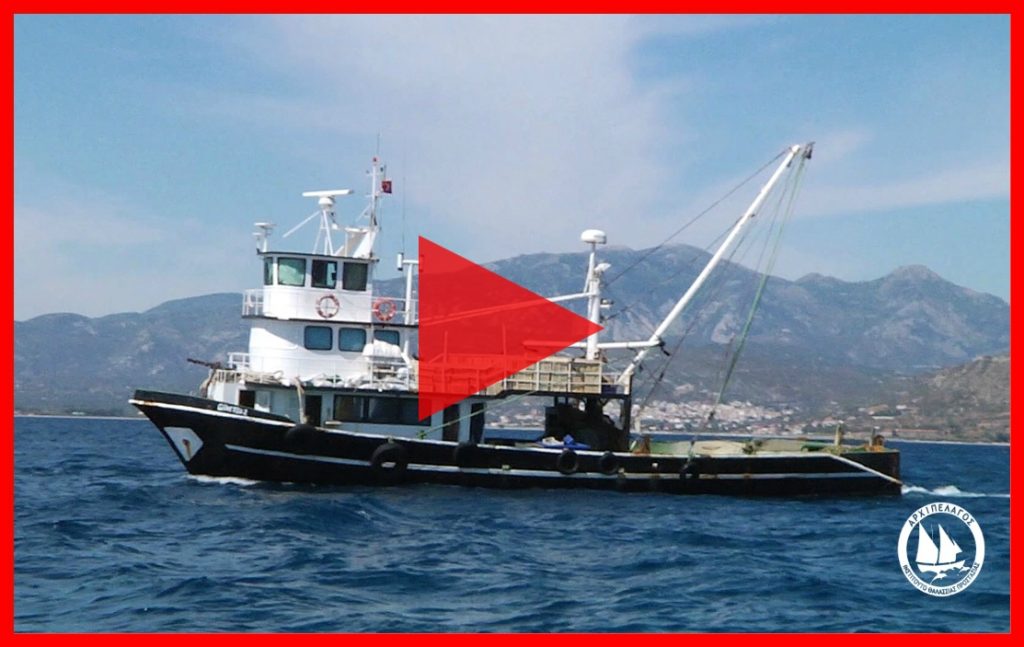 These provocative violations occur not only during the night but even in broad daylight, near the coasts, in residential and tourist areas as the research vessel of Archipelagos Institute for Marine Protection has identified in recent days. 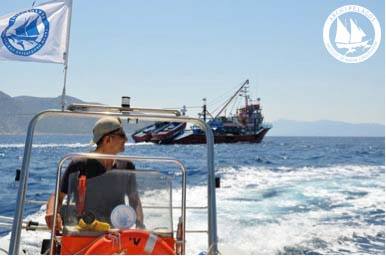 These large fishing vessels plunder our fish stocks while at the same time they drag deep sea fishing gear (metal “doors” of 1-2 tons, chains etc), destroying the shallow waters, where according to Greek and European legislation , fishing by trawlers is prohibited. They cause a dramatic disaster in productive protected ecosystems, such as the Posidonia sea meadows, which turn into arid deserts.

The Archipelagos Institute of Marine Conservation, in spite of the heavy burden of its commitments, will continue, during the difficult winter months, with all its resources, to try to prevent these provocative and unacceptable catastrophic fishing practices. 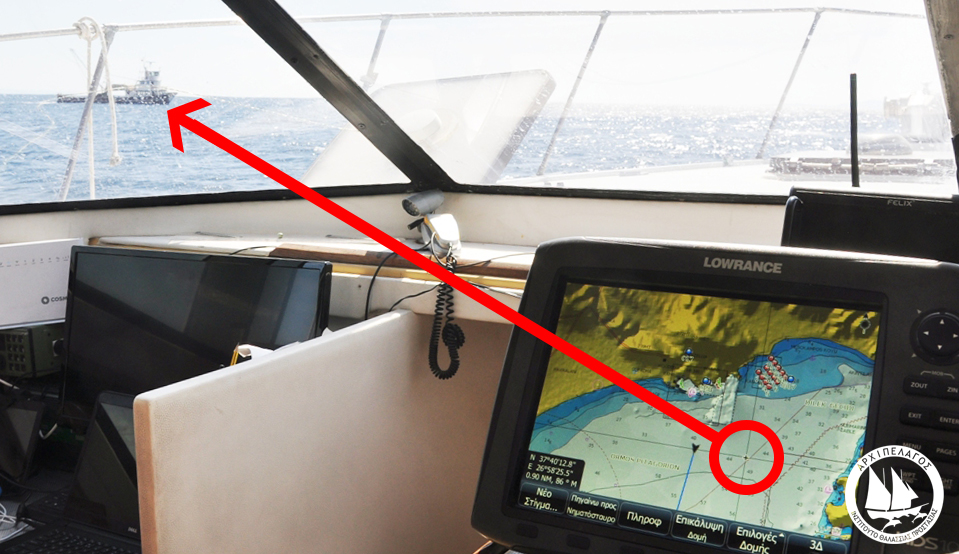 This problem is not new, but a chronic issue that is now inflated and is expected to deteriorate as 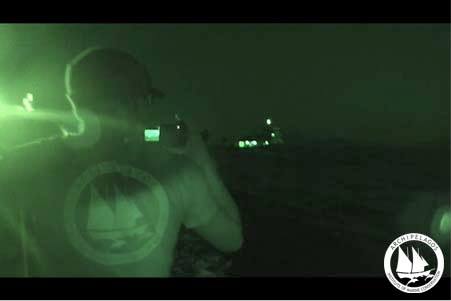 Turkish fishermen have invested in large, well-equipped trawlers with great fishing capacity but have already overfished the fishing grounds of Turkey.

As a result, Greek waters constitute an easy target. In order to resolve this problem, which has serious political, socio-economic and environmental implications, the intervention of local port authorities is not sufficient, but substantial political will and a central response strategy are required. 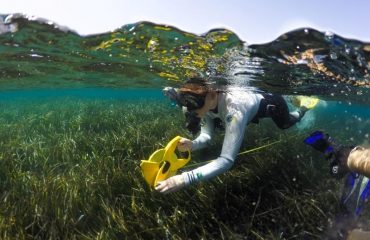 A new field course from Essex University in Archipelagos 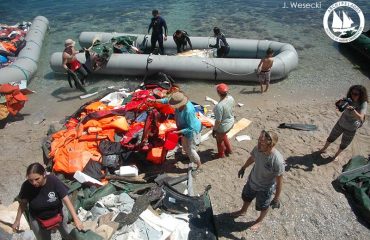 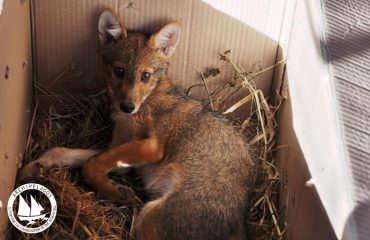