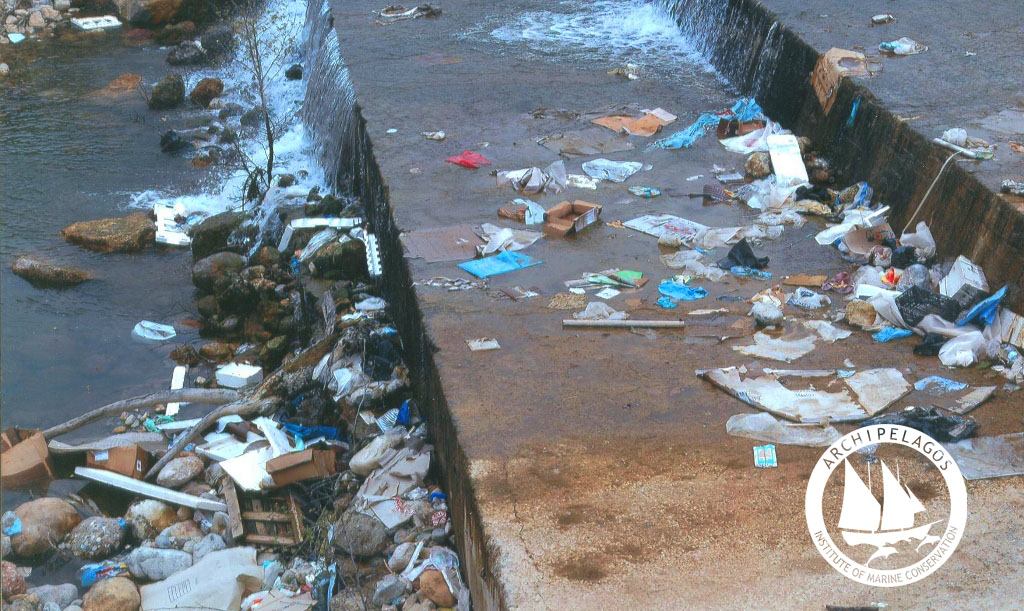 The first autumn rains initiated a destructive journey of tons of plastic and other debris, which had mostly been accumulating on the roadsides throughout Greece, towards the sea. For many months, this garbage was “waiting” for the local authorities or communities to act, for their collection, with no response!

It is unfortunate to see such a large part of the public impassively contributing to the great presence of waste via their everyday life. Only a few are aware that plastic is highly dangerous as it degrades into our environment.

Until recently it was widely believed that plastic requires hundreds of years to break down, and this led many people to quietly let the problem roll over to our future generations by simply not taking any action.

The vicious circle of plastic is especially alarming. Recent research conducted in Greece, and worldwide, have demonstrated how inaccurate the belief of how slow the rate of plastic breakdown truly is.

For example, when common types of plastic (such as bags or water bottles) are discharged into the environment, it can take only a few months of UV radiation, salt, and wave-effect to break them into small fragments, which later become microscopic fibers.

Also, it has to be noted that one of the most dangerous products of plastic widely used in recent years is the so-called “biodegradable” bags. Their widespread use is a scandal, as the material is not actually “biodegradeable”, nor recyclable, it just degrades faster due to the effect of a chemical catalyst breaking down the plastic material into smaller pieces, therefore entering our food chain faster.

The consequences of this modern form of pollution are particularly devastating for both natural ecosystems and the protected species these support, as well as for human health.

Since 2009, researchers from Archipelagos Institute of Marine Conservation have been carrying out thorough research throughout Greece on the dispersal of microplastic fibers within ecosystems, studying their abundance on coastal sediments, fish, invertebrates, surface waters, etc. Furthermore, we investigate the accurate breakdown rates of different types of plastic in real ecosystem conditions, i.e. in the sea, rivers and coasts.

Archipelagos have already published relevant scientific papers, in collaboration with researchers from Swansea University, which highlights the extent of the problem in the Greek seas.

Unfortunately, in uninhabited areas of the Aegean, we found concentrations of microplastic fibres which are equivalent to those of the coastal areas of Athens.

Our goal is the study of this vicious circle of plastic pollution and to determine the way this impacts the rich biodiversity of the Greek seas, as well as human health.

At the same time we are making unremitting efforts to address the problem by raising the awareness of both the authorities and the wider public.

This effort does not have sufficient support. Despite the concern and mobilization of some local authorities and communities, many still view the Greek territory as an open dump. This is easily proven by the images of scattered waste in all local and national roads, for which, no one seems to care.

Another worrying aspect is that all marine organisms we have analysed, which include fish and marine invertebrates, were found to contain microplastic fibers, either in smaller or in greater quantities, inside the stomach.

This, however, should not deter us from eating fish, as it remains one of the most valuable and nutritious food for humans (and usually the stomach which contains the plastic fibers is not consumed).

Undoubtedly, microplastics are a rapidly growing threat, without geographical boundaries, as the dispersion of tiny fibers increasing in all oceans and seas worldwide.

The most effective action would be to completely ban the use of plastics. However, realistically, this method cannot be applied as it encounters conflicting interests.

Until then, however, it is our obligation to manage plastic as a dangerous and irrecoverable material (from the time of its breakdown), which should be recycled and in any case never be released into the environment. 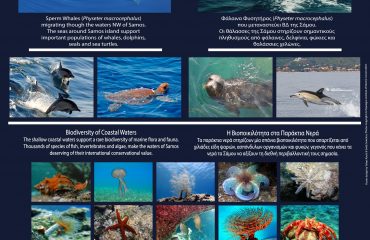 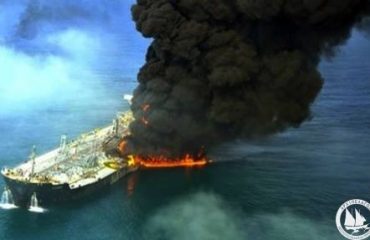 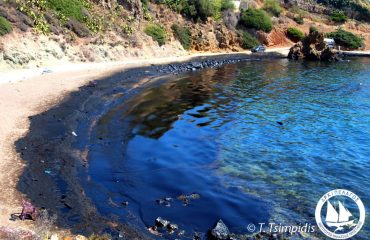