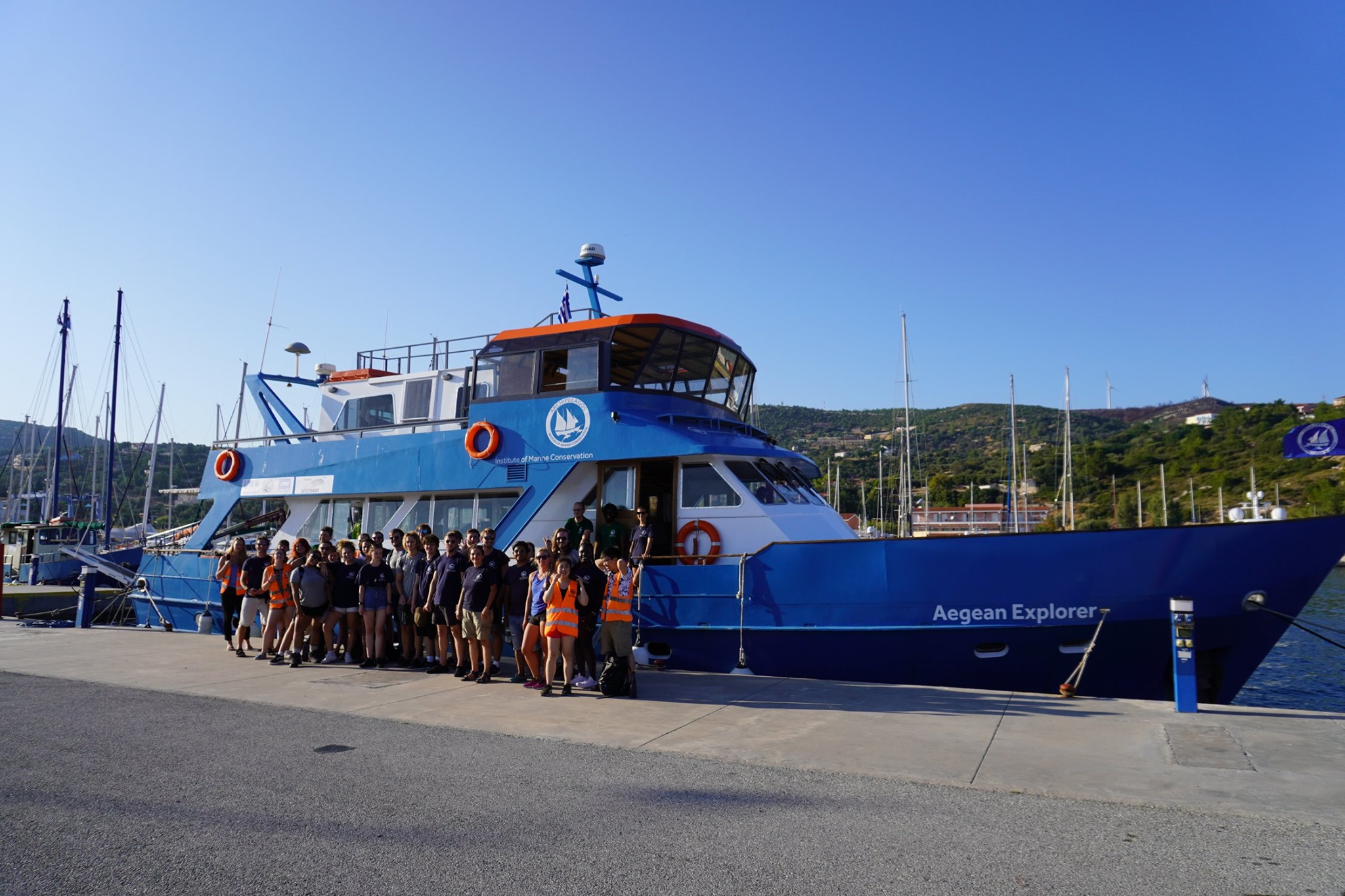 The Oceanographic Research Field Course between the University of Essex UK and Archipelagos Institute of Marine Conservation was successfully completed in the coastal waters of Samos island. 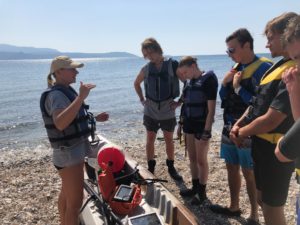 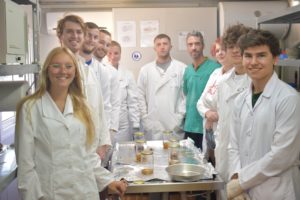 In our effort to defend the nature of our seas, we have worked for the past 20 years to strengthen our standpoint with knowledge and expertise. The cooperation between the School of Biological Sciences at the University of Essex and Archipelagos Institute began in 2000. Since then, the exchange of expertise and technical knowledge between the two institutions has contributed greatly in our efforts to resolve knowledge gaps in the Greek seas and the Mediterranean, which is an important prerequisite for the protection of marine ecosystems and of the species that inhabit them. 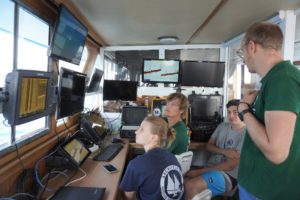 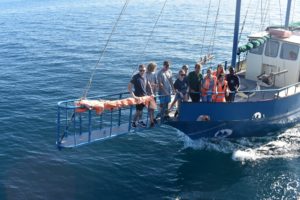 In parallel with the data and samples collected, which will be processed and analysed and the results announced in the following months, such actions contribute to strengthen the position of Greece and the Aegean in the field of applied scientific training in environmental sciences internationally. This field course aims, apart from providing knowledge and skills to the new generation of marine scientists, to inspire an ideology of environmental protection in those who will be called upon to deal with the numerous problems caused by our generation. 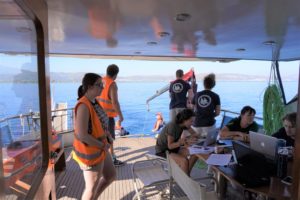 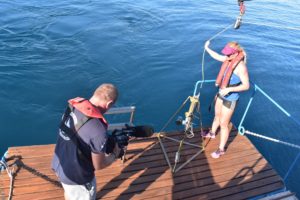 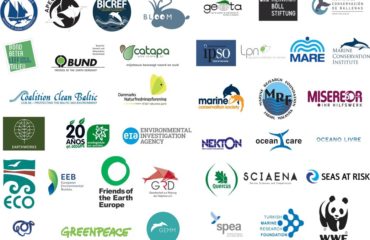