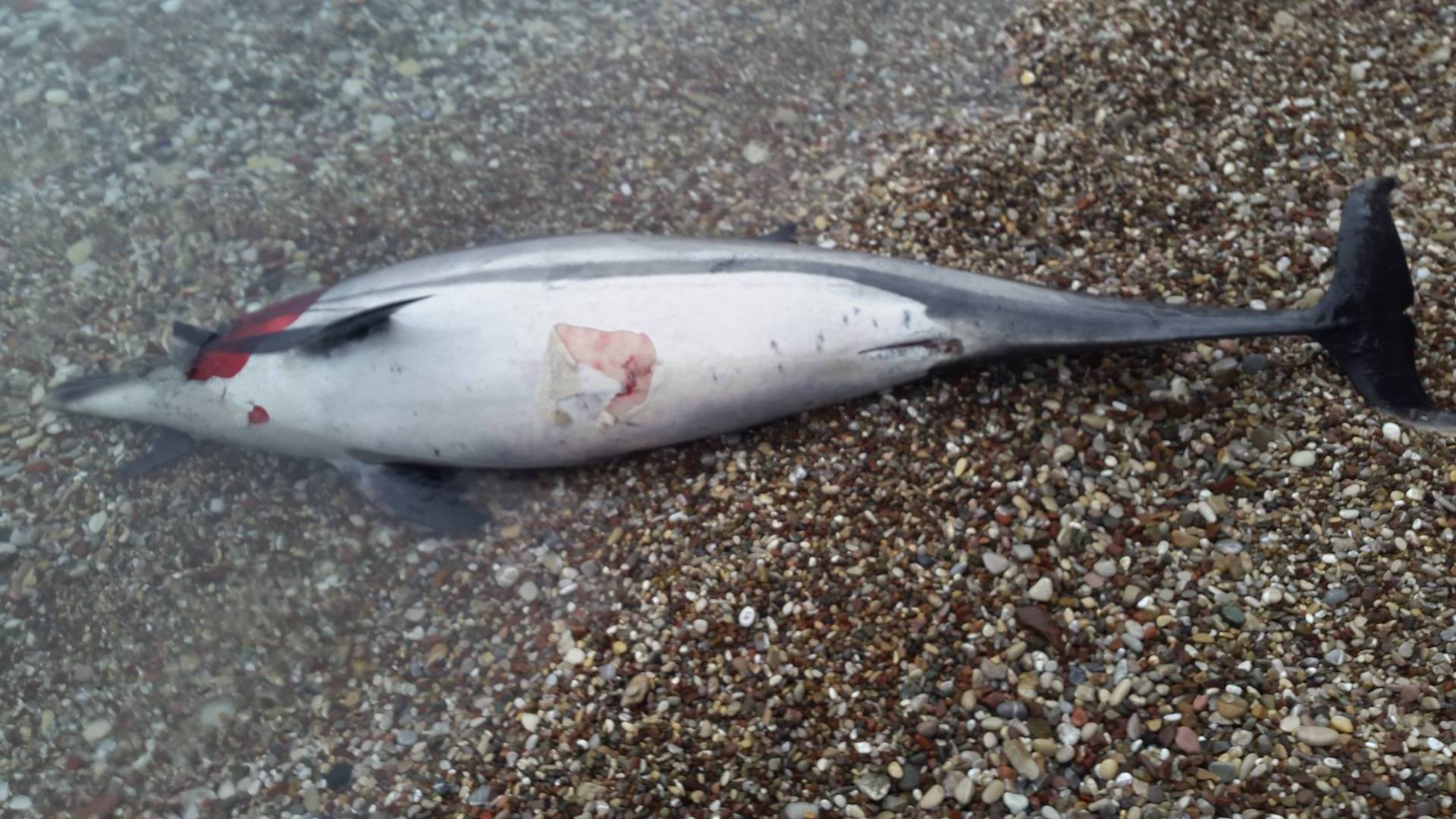 Even though we do not want to reveal every incident of the murder of rare marine animals that is located – sadly very frequently – in various regions of the Greek Seas, we feel obligated to share with you this unfortunate aspect of our daily life, so that it does not become a sad routine. Many incidents were located during the previous few weeks, which include:

These are only a few of the total number of incidents, while many strandings were also caused by natural causes. However the murdering of rare marine animals has regular peaks. We are therefore traversing very dangerous waters: within a few years we have managed to cause a major decimation, an equivalent of which was not carried out within centuries. To just feel angry about all this is not enough. Drastic measures are needed and substantial interventions by all: the authorities, the organizations as well as by the citizens, if we are really willing to put an end to this. 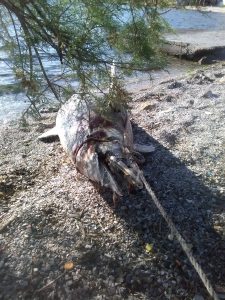 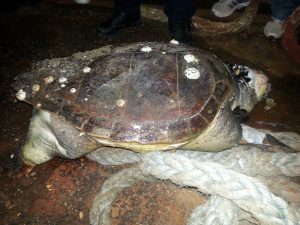 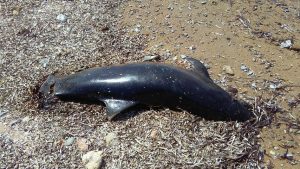 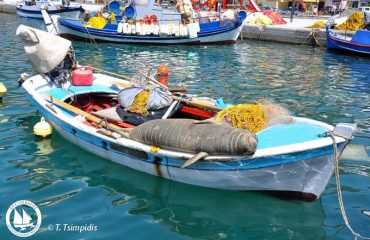 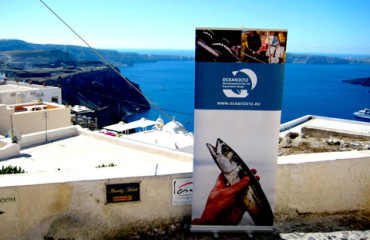 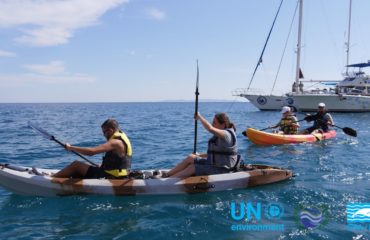