In recent months a new major threat has appeared across Greek seas and is threatening another protected marine species – the Noble Pen Shell Pinna nobilis: the largest bivalve in the Mediterranean, reaching 1.2 meters in length. In addition to the numerous human-induced threats facing the P.nobilis (such as illegal fishing and habitat destruction), a new, even greater threat has recently struck: an outbreak of the Haplosporidum pinnae parasite. This parasite was first observed off the coasts of Spain in 2016 and has already eradicated many populations of the Noble Pen Shell in the western Mediterranean.

This summer, mass mortalities in P. nobilis populations began to be observed in the Greek seas. 90% of certain P. nobilis populations in the northeastern Aegean a have been destroyed, while a number of other mass mortalities have been reported across the Greek Seas (such as regions of the Ionian Sea, the Peloponnese and the Saronic Gulf). Fortunately, so far healthy populations of the species remain in the northern Dodecanese. Although it is still unclear how the parasite was introduced to these waters, one theory is that it was introduced by a foreign species. The P. nobilis lack any natural protection against this parasite and so are very vulnerable to infection.

Monitoring the Spread of the Parasite 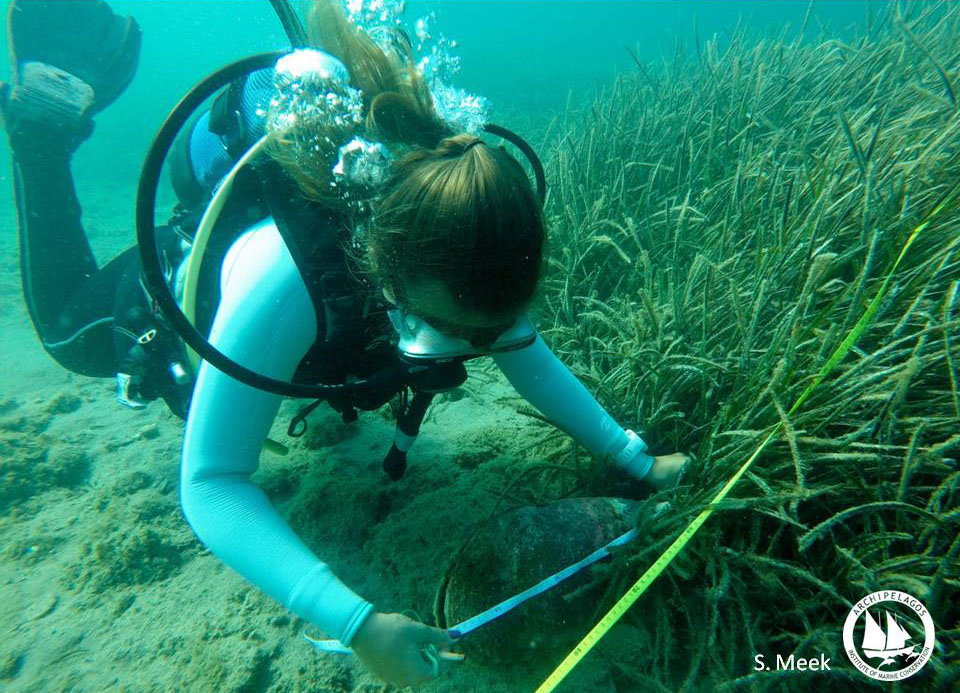 The International Union for the Conservation of Nature (IUCN) has emphasised the urgent requirement for increased monitoring in order to record the spread of the parasite and coordinates the monitoring efforts throughout the Mediterranean.

With the aim of assessing the extent of the mass mortality events of the Noble Pen Shell in the Greek Seas, Archipelagos Institute of Marine Conservation, in collaboration with scientists from the University of the West of England, Bristol, have been monitoring the populations of P. nobilis since the end of the spring. Data collected are submitted to the IUCN database which apart from recording the spread of the problem, aim to develop measures that can curb this phenomeno. 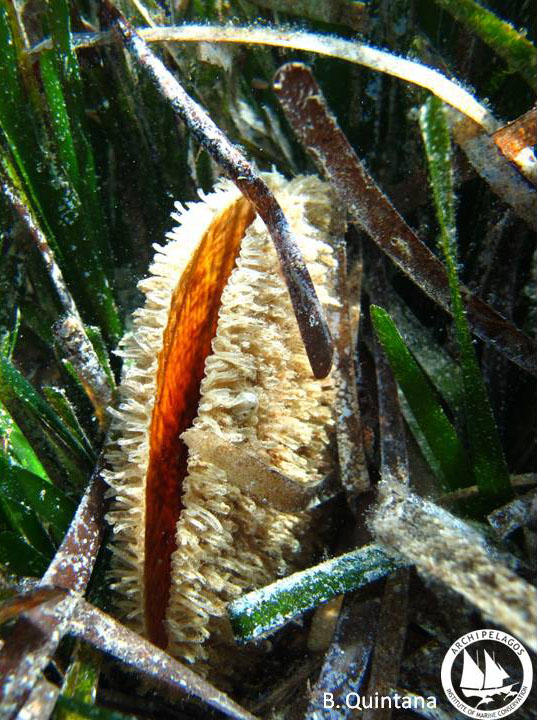 In addition to the records of scientists, reports sent by citizens (divers, fishermen, bathers) from various regions of Greece are also valuable. Every new report to our citizen science programme, Eco Navigation, from the public is a very important piece of information and can be sent to [email protected], along with details such as location, date, number and size of the dead P. nobilis, as well as their depth and related photos.

This new threat, which may eradicate yet another protected marine species, is indicative of the intense stressors we put on the seas and oceans. For decades as we are unable to solve any of the problems we have caused to our marine ecosystems we are creating more and more. Our seas and oceans are currently at breaking point, stretched to their limits. The combination of multiple pressures caused by the constant influx of waste and sewage, extensive habitat destruction, overfishing and so many more cannot continue if we wish to preserve our seas for generations to come. It is now time to stop ignoring the fact that our seas are the ultimate recipient of all the problematic human activities that we all cause on land and sea. 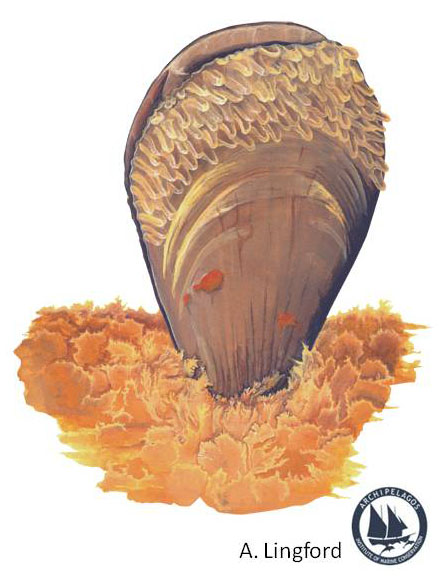 The Noble Pen Shell (Pinna nobilis) is the largest bivalve mollusk in the Mediterranean – Reach lengths of up to 1,20 m. It sits in the seafloor and as it feeds by filtering the seawater it helps maintain the quality of coastal waters. Its average life span is 20 years.

It can be found between depths of 0.5m and 60m, in or around seagrass meadows and will only spawn once a year for a few short weeks in late summer. The Noble Pen Shell is protected by the European Habitats Directive 92/43, the Barcelona Convention and by the Greek Legislation. The main threat factors of the species are illegal fishing and habitat destruction due to anchoring or illegal fishing with towed gear. 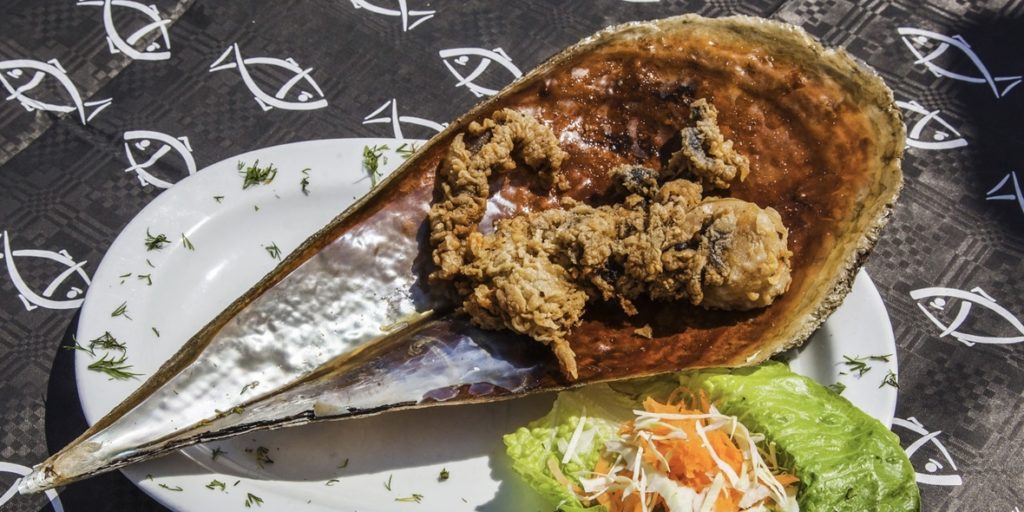 The populations of P. nobilis in Greece have decreased worryingly due to illegal fishing, mainly by non-professional fishermen and due to their widespread promotion as a gourmet dish in many restaurants. The Archipelagos Institute of Marine Conservation continues to make a great effort for many years to expose the extent of these illegal fishing practices and the marketing of a protected species. This action aims to mobilise international organisations and mechanisms from the EU Directorate General for Maritime Affairs and the Bern Convention, with the purpose of ending these illegal and absurd fishing practices.

Read about other research work by Archipelagos on Pinna nobilis here. 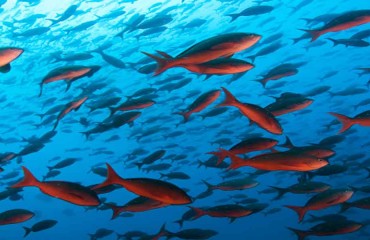 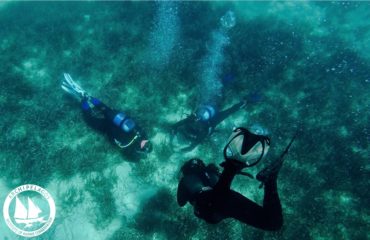 Experimental replanting of the marine meadows of Poseidonia