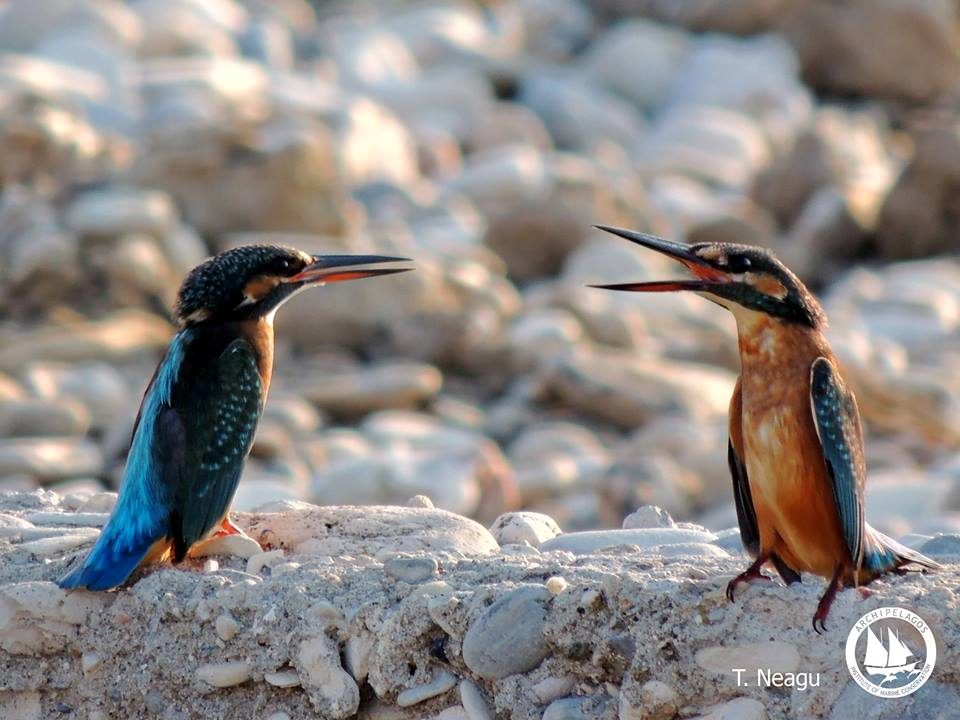 The Terrestrial team of Archipelagos is continuing its monitoring of Aliki Psili Ammos (Natura 2000), which includes several other wetlands and ponds including Mesokampos marsh and Glyfada ponds. A recent visit to the island of Lipsi also allowed for surveying of Vroulia Bay (Birds Directive Site) for two weeks.

These areas are key for migratory birds coming from Africa – heading north into Europe – and for winter migrants, primarily ducks like the Northern Shoveler (Anas clypeata). The migratory season is now beginning, therefore coastal lagoons and water bodies are critical habitats, providing breeding sites or places for a stopover with an ideal habitat and food suitable for their respective diets.

In recent years, these marsh habitats have been threatened by illegal bird hunting and littering, which damages the balanced ecosystem – affecting higher trophic animals like the birds.

Archipelagos is taking strong action to prevent damage to the area through many conservation projects carried out in close co-operation with the North Aegean District. The Institute is always trying to promote efforts in protecting the area. A recent proposal was for Mesokampos marsh, which aims to attract visitors from far and wide – due the geographical positions and wide range of species stopping over. 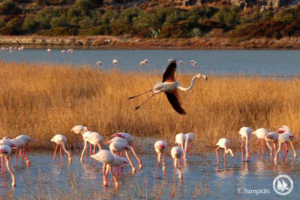 On Lipsi Island surveys were conducted to get a basic understanding of which species inhabit Vroulia Bay, which allows us to identify a pool of species which call the island home. Moving forward, though, our work to monitor the area in the future will help further expand the current knowledge of birds found on the island.

Greek islands like Lipsi and Samos are important sites for other birds such as the Greater Flamingo (Phoenicopterus roseus), which frequently use sites like Psili Ammos in winter as a short-term home, and Mesokampos marsh has also been found to have a number of important species including the Common Cuckoo (Cuculus canorus).

Each week, the Archipelagos Terrestrial team visits these destinations, in the hope of building a more conclusive set of data for the birds which visit the island, and – ultimately – the data we collect will show whether there has been any progress or decline in the individual bird species. 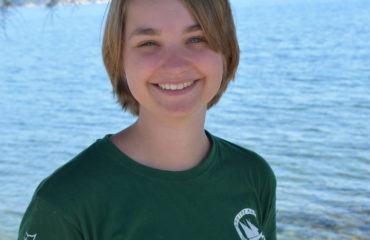 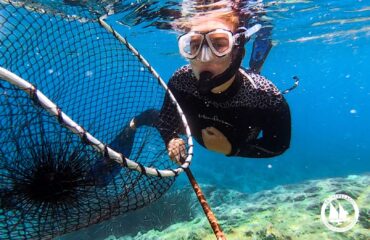