The macro-plastic project primarily focuses on measuring the influx of waste items into the Aegean Sea onto specified beaches at the main Archipelagos Base. It is a renowned fact that human activity has had, an is continuing to have, a significant impact on the health of the environment and functioning of both marine and terrestrial ecosystems. 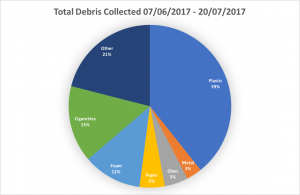 Over the last month, the team has completed daily beach cleans on two local beaches aiming to pick up as many identifiable forms of macroplastics as possible. In this sense, a macroplastic can be defined as a moderately large particle of plastic found in close proximity to a marine environment. Despite having said this, the team conducted a general beach clean, not only checking for macroplastics, but also for aluminium, paper, glass etc.  Back at the Archipelagos Marine Research Base, the contents of each clean up were analysed and cataloged into data sets over a period of time in order to establish a pattern of macroplastics and other debris found in accordance with the health of marine ecosystems.

An accumulation of debris can create inhospitable habitats for a range of marine species, and may force populations out of their natural environments. Additionally, toxic fragments may become implemented into the mass food chain and cause a ripple effect of unhealthy fish populations. This could lead to negative effects within the human population due to becoming integrated into fishing networks and humans eventually consuming toxic sea food. As a result of this, the project also aims to increase public awareness about the detrimental effects of littering on beaches and aims to increase awareness on a wider scale.

It is hoped that in the near future, the macroplastic team will coordinate with the microplastic team who analyse and perform necropsies on the gastrointestinal tracts of stranded mammal species; the team aim to develop a correlation between the macroplastic data found and the contents of the stomachs of specimens analysed by the microplastic team. If a correlation is found between the type of plastic found on the beaches, and in the stomachs of stranded animals, further advances can be made to mitigate against such littering of macroplastics on beaches around the Eastern Aegean Sea. 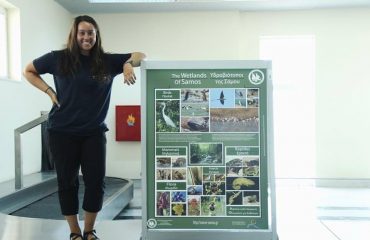 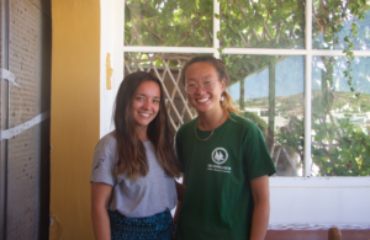 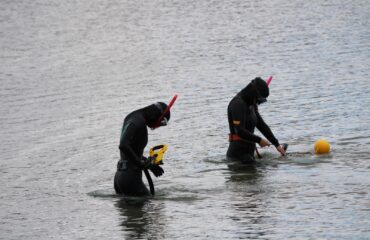