The increasing abundance of marine plastic debris is a worldwide issue and it represents a critical threat in areas such as the Mediterranean Sea. Many studies so far already documented the negative effects of this global issue on marine organisms, which are often threatened by the entanglement and ingestion of macroplastics. An important aspect related to this is the transfer of plastics through the trophic chain due to ingestion by marine organisms, which in turns might affect the health of human consumers relying on seafood products. For this reason, investigating the microplastic content found in marine organisms, with a particular focus on commercially important local fish species, represents a crucial priority for current research.

Figure 1.Some of the samples used for the experiment: three fish species on the left (from top to bottom: S. cabrilla, T. mediterraneus, D. annularis)

Figure 2. Sample used for the experiment: a sea urchin (P. lividus) on the right.

Between January and February 2018, part of the Microplastics Team was involved with the collection and study of six commercial fish species (Sarda sarda, Sphyraena viridensis, Boops boops, Diplodus annularis, Serranus cabrilla, Trachurus mediterraneus) and two edible invertebrate species which are also commonly consumed (the purple sea urchin Paracentrotus lividus and the European flat oyster Ostrea edulis). The methodology adopted for this study involved dissecting the specimens collected, extracting and preserving their gastro-intestinal tract in saline solution, filtrating the samples (Figure 3) and analysing their microplastics content under the microscope.

Figure 3. Filtration system used to filter the gastro-intestinal tract of the samples, previously digested and preserved in saline solution to allow microplastic fragments to float on the top and be easily detected.

Twenty-seven samples, including fish species and invertebrate species, were analysed in total. All individuals showed sign of plastic contamination, with a total of 1302 microplastic items recorded between all samples. The most interesting findings also showed that the species reporting the highest amount of microplastics was B. boops (Figure 4), a semi-pelagic, omnivorous fish, possibly implying that both its broad habitat range and feeding preferences might result in higher chances of ingesting microplastics. Among other types of microplastics detected (hard fragments, beads, pellets, plastic sheet, foam), fibres were the most abundant category, (Figure 4, 5, 6). A possible explanation to this finding is that commercial fish species are exposed to intense fishing activities and the use of fishing lines and nets might increase the chances of microplastic ingestion and contamination. 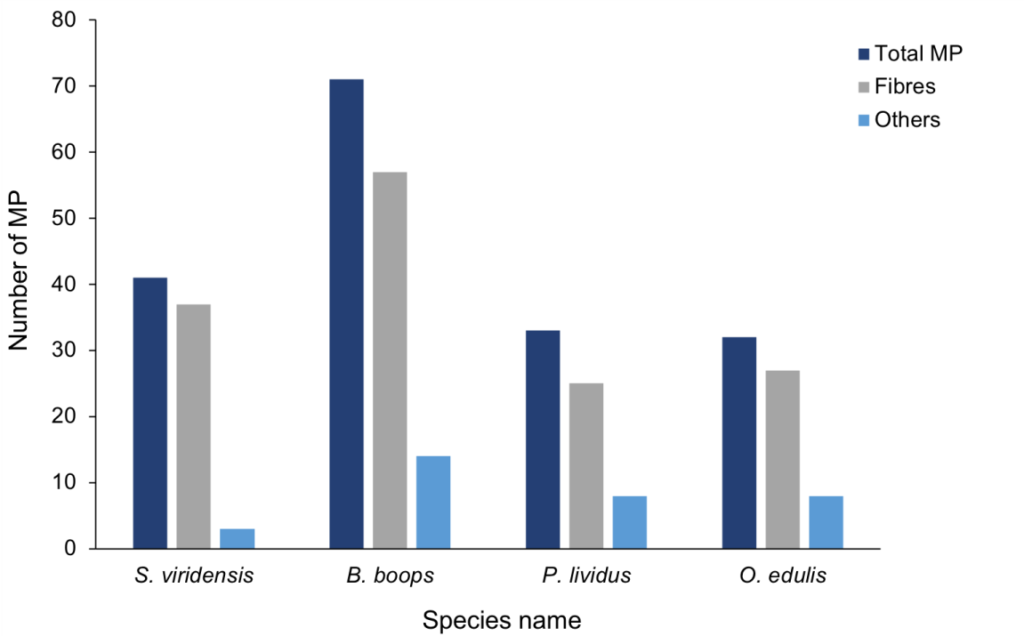 Figure 5. Black plastic fibre as observed under the microscope lens.

Figure 6. Red fibre as observed under the microscope lens.

The research carried out so far on microplastics provides the evidence that marine plastic debris is ubiquitous across all levels of the water column and throughout the trophic chain. Prompt actions and management strategies need to be taken not just to safeguard the outliving of marine organisms, but also the health of seafood consumers who are indirectly exposed to microplastics contamination. It is essential to keep investigating the distribution and abundance of microplastics among local marine species in order to collect additional data which will enhance the ability to raise public awareness on global issues such as plastic pollution. With this knowledge, Archipelagos Institute of Marine Conservation has the potential to strongly impact both locally and internationally in order to limit and reduce the amount of plastic use, which is causing irreversible damage to the biodiversity of our seas. 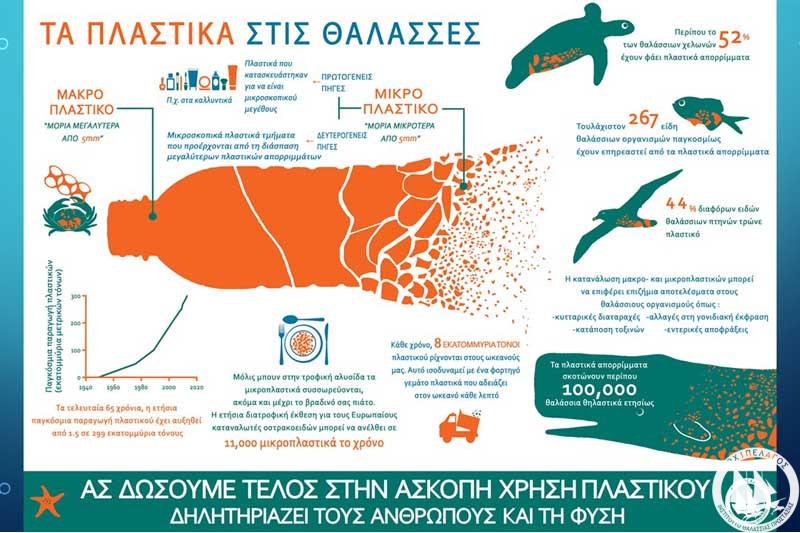 BSc in Ecological and Environmental Sciences 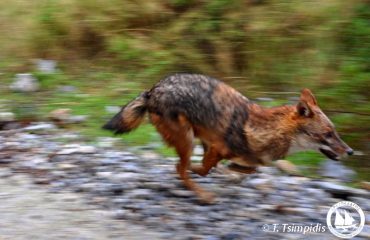 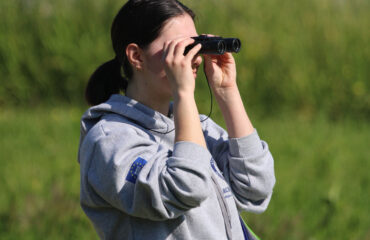 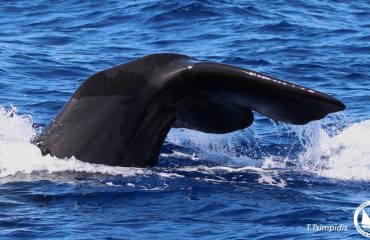