Meeting with Maria Damanaki, Commissioner for Maritime Affairs and Fisheries

Meeting with Maria Damanaki, Commissioner for Maritime Affairs and Fisheries 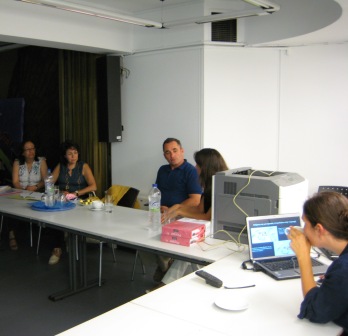 On 10 June members of the Archipelagos Marine Research Team met with the Commissioner for Maritime Affairs and Fisheries, Mrs Maria Damanaki. The purpose of the meeting was to inform the Commissioner and her partners on the following aspects of marine protection studied by the Archipelagos research team:
1. “Pirate” fishing by illegal vessels in Greece and the Mediterranean Sea: examples of destructive and illegal fishing practices implemented even by vessels receiving European and government grants– how to reduce them.

2. Threats – factors of degradation faced by protected species and habitats of the Greek seas. Protection of directly endangered species: Mediterranean Monk Seal and the Common dolphin.

3. Necessity of upgrading the monitoring system of fishing vessels (VMS) – examples of the current poor service.

5. Need to find ways to indirectly support fishermen that suffer damage to their fishing gear from marine mammals.

6. Need for a transnational cooperation between Greece – Turkey and a harmonization among the fisheries management measures. Creation of a relevant working group to promote cooperation.

7. The problem of intense overfishing of swordfish, which shows the complete lack of management and the abolition of the minimum fishable size.

8. Transferable quotas under the Common Fisheries Policy. Setting quotas on the basis of environmental – social criteria. Exclusion / restriction of vessels that are using illegal – destructive practises.

9. Management Measures for the marine traffic in the Aegean Sea to minimize the risk of shipping accidents. Presentation of data came from 24 hour constant recording of merchant ships in the Aegean – dangerous routes and loads, lack of response system. Establishment of traffic zones and effective response systems in case of accident. Motion planning of a national strategy to prevent ecological disaster in the Aegean.

At the meeting it was agreed that Archipelagos will offer detailed reports on the selected topics above, that the Commissioner agreed they were priority issues. It is very encouraging that a country like Greece, which has a vital interest in the fisheries and maritime affairs, is represented by a Commissioner like Mrs. Damanaki. We believe that Mrs. Damanaki’s decisions and her overall attitude are on the right track, particularly in relation to removing blocks to the implementation of the EU regulation on fisheries in the Mediterranean, as well as addressing issues such as the overfishing of tuna. These are positive messages that provide hope for halting the ongoing depletion of marine resources. 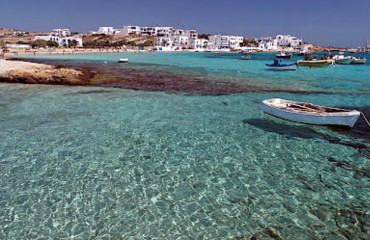 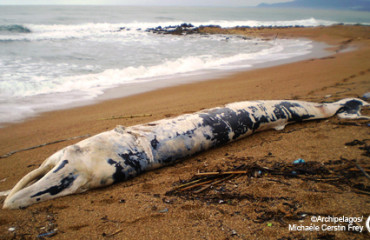 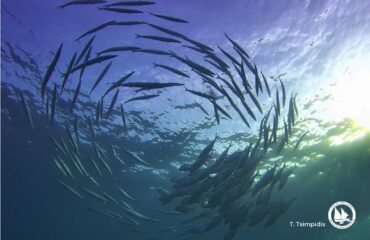