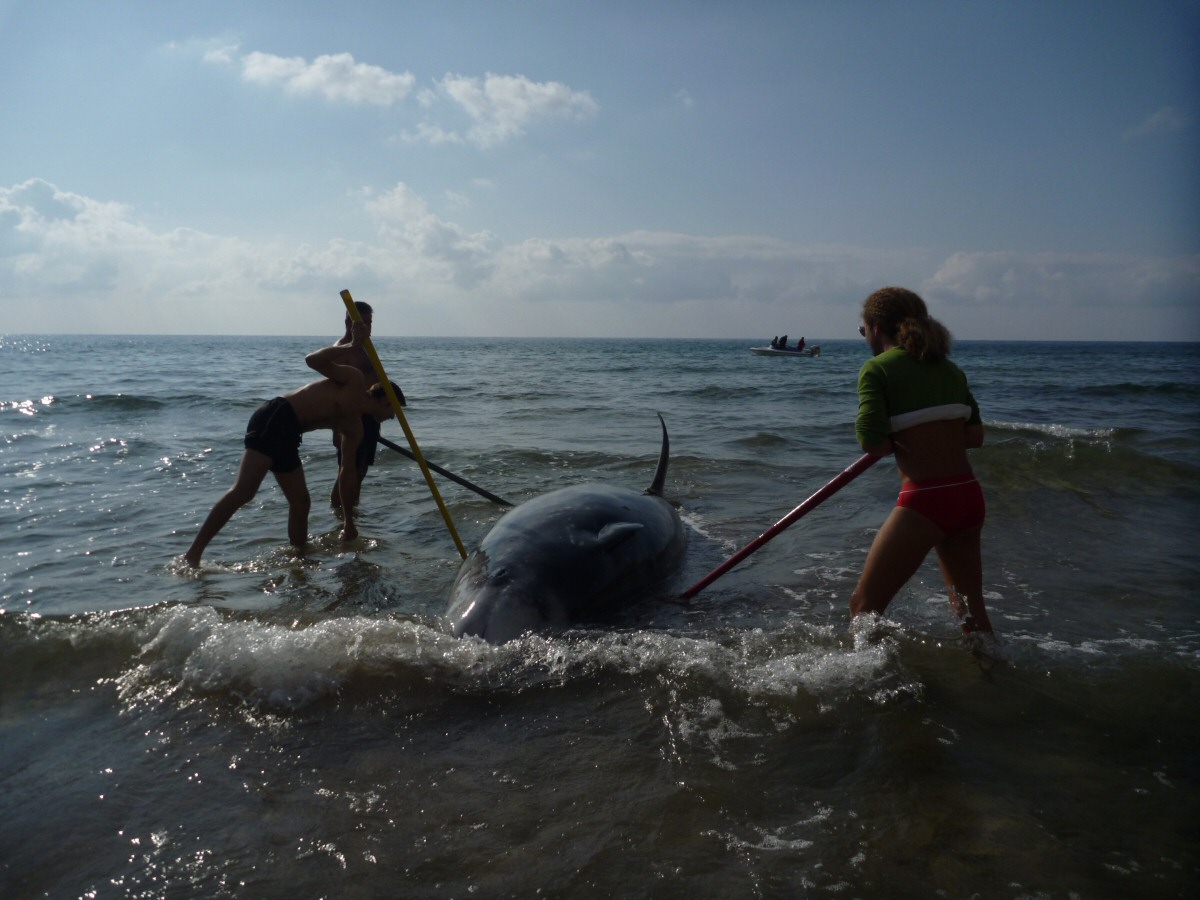 A mass stranding of Cuvier’s beaked whales took place on the western coastline of Corfu (an island in the Ionian Sea, Greece) on the 30th of November, and stranded whales kept reaching the shore in subsequent days and weeks. The whales found in the days that followed the initial mass stranding event, were in an advanced state of decomposition, which strongly suggests these whales died of the same causes as the group that died on the 30th of November.

The number of whales officially recorded dead is thirteen, but according to local authorities and the reports of sightings that they and Archipelagos have received, the actual number of dead whales may be far greater, and may even exceed 50 individuals. However, this has not been officially confirmed, because strong NW winds prevailing at the time made it very difficult to reach many of the reported coastal sites.

On the 30th of November local residents initially encountered beached whales that were still alive. Lacking the necessary experience to effectively respond to the situation, they tried their best to rescue these mammals by getting them to deeper waters. Unfortunately, once the animals were a mile or so off shore, they once again returned to shore, beached, and eventually died. (Attempted rescues to return marine mammals to deeper waters are ideally only carried out by experts and only when the circumstances permit—otherwise a re-beaching or drowning almost always occurs).

Archipelagos Institute for Marine Conservation has received tissue samples from the deceased beached whales thanks to our colleagues in Corfu. With the purpose of determining the potential cause of this mass stranding, these tissue samples have been sent to specialised laboratories abroad for toxicological and DNA analysis.

The Cuvier’s beaked whale is a species that is particularly sensitive to disorientation by low and medium SONAR frequencies. Navy ships use these sonar frequencies for identification and detection, so could be a potential cause of this mass stranding event. Investigation has brought no evidence of NATO or Greek military exercises in the wider area at the time. However, there is information showing that military exercises were undertaken by the Italian Navy between the 27th of November and the 2nd of December in the southern Adriatic and Ionian Seas. Although no proof, there is reasonable suspicion of a link between these military exercises and this tragic mass stranding event.

It should also be mentioned that there are plans to carry-out seismic surveys for hydrocarbons in the seas of western Greece. In this particular case, there is no indication any such activity was related. However, when such activities are planned to take place in the region, the potential devastating impacts that they could cause to already declining marine mammal populations should be seriously considered.

Cuvier’s beaked whales are a pelagic species that have inhabited the Greek seas and the Mediterranean for thousands of years. They are a relatively small sized whale that reaches an average length of 7 metres. Either individually or in pairs, but rarely in small pods, Cuvier’s beaked whales usually remain within marine areas where deep underwater trenches are found. Before this event there had been no evidence of such a large aggregation of the species in this area of the Ionian Sea. This adds new and valuable information to better understanding this mammal.

The mass stranding is, without doubt, a very worrying incident. Considering that the cause of death is almost certainly linked to human activity, this event should be a great cause for concern within the scientific community, the relevant national and EU authorities, as well as international organizations committed to the conservation of the species.

Archipelagos, already moving in this direction, is collecting all available data from the incidence in Corfu, and has been in contact with legal experts from Europe and the US with the aim to identify the most efficient legal approach that ought to be taken for the resolution of this problem.

Archipelagos will continue to explore this case and will be providing updates of any significant developments regarding the cause of death of these rare mammals. 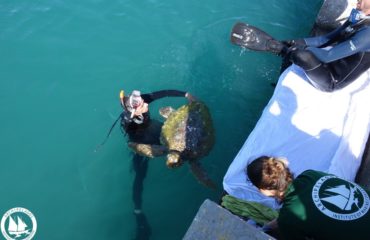 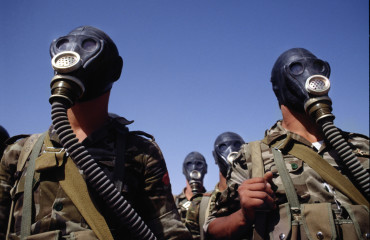 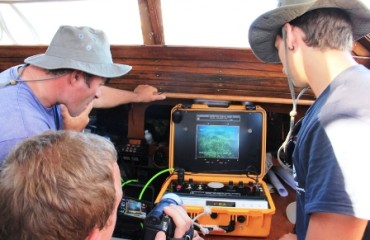