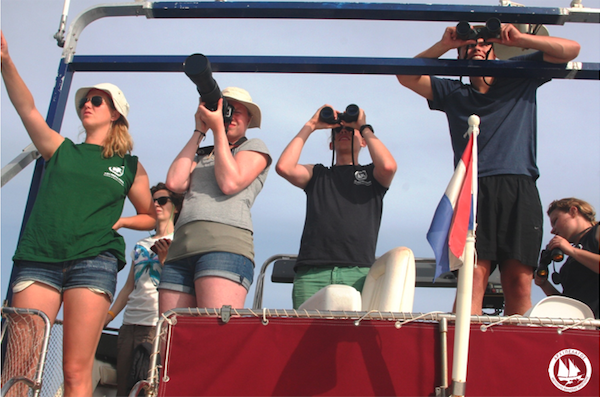 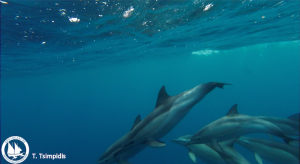 The Marine Mammal Team of Archipelagos Institute has for many years been collecting photographs of the populations of the resident Short Beaked Common dolphins (Delphinus delphis) while conducting boat surveys. This valuable photographic material is then processed to perform photo identification via mark and recapture techniques. The researchers and students of Archipelagos’ Marine Mammal Team are analyzing this data to construct and edit catalogues of the populations of this species and determine if individuals sighted in previous years are still active in the same areas. 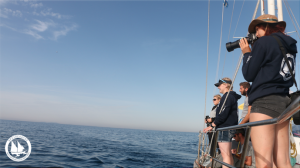 This important dataset allows us to obtain information that is essential to Archipelagos’ conservation efforts, as we can hence track the dolphins through the years without the use of intrusive tagging techniques. The photos taken during boat-based surveys are currently being compared with observations of D. delphis sighted in 2015 to determine if the previously documented individuals have remained in the area. During the previous days, our team has been able to make four definite matches between dolphins sighted in 2015 and 2017. Aliki, Arki, Brand, and Dell are the names chosen for the dolphins sighted again between May and June 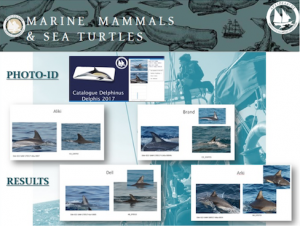 of this year. We are currently working on confirming other possible matches observed during recent surveys with sightings from 2016. The results of this project provide evidence that the seas south of Samos island are a home-range to a resident population of Delphinus delphis. This information will be instrumental in demonstrating the need for proactive conservation efforts to protect and preserve these animals, as these waters are home to one of the last surviving populations of Common dolphins in the eastern Mediterranean Sea. 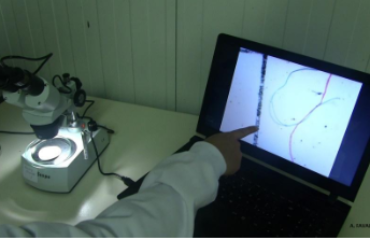 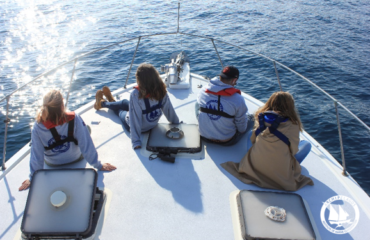