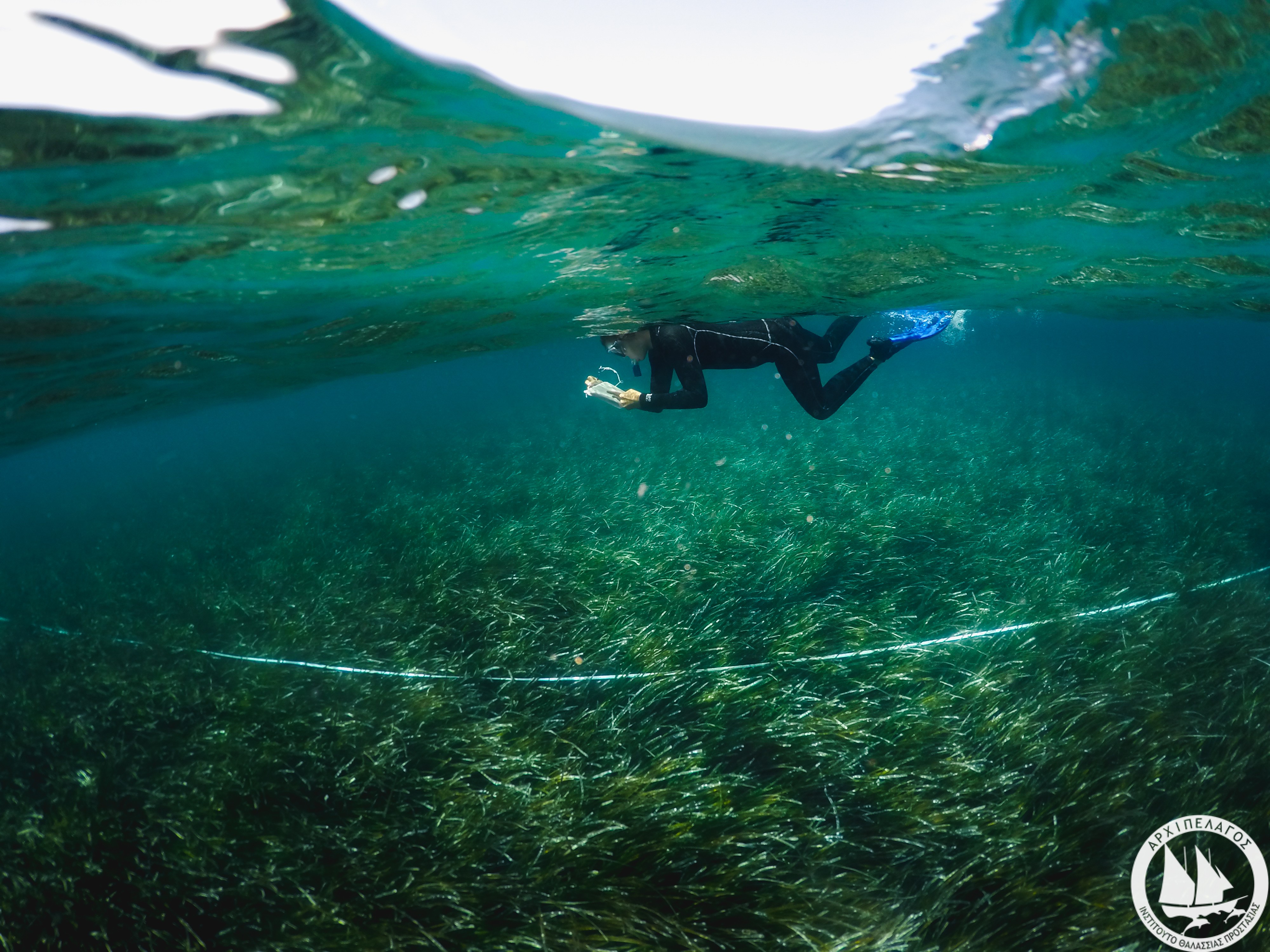 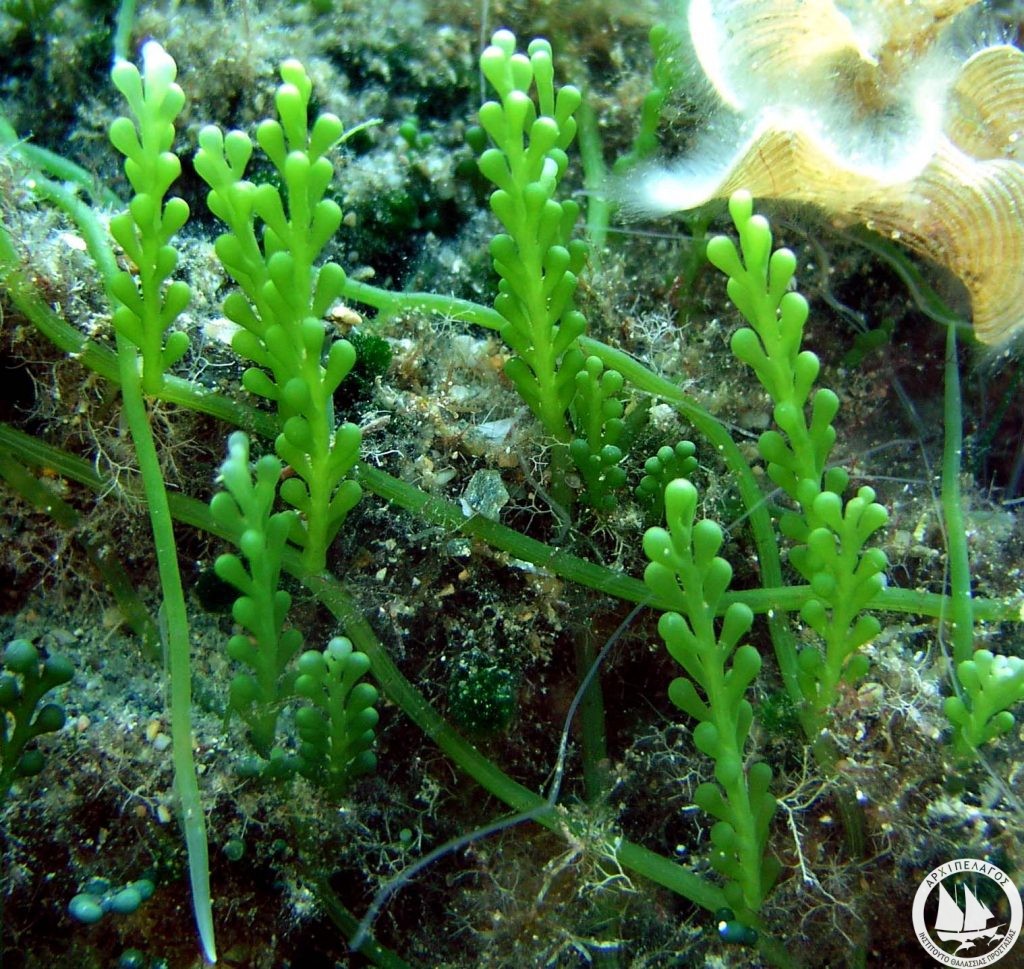 With climate change and ocean acidification of the seas, more alien species are spreading in our seas. The green macroalgae, Caulerpa cylindracea, is considered an invasive species native from Australia that has rapidly spread across the Mediterranean since 1926. C. cylindracea colonises a variety of substrata, and its dominating presence has been found to alter indigenous flora and fauna biodiversity. This algal species has been a key invasive species in the NE Mediterranean and appeared in the Aegean Sea since late 1990’s. Its invasive success throughout this region is due to the algae’s extensive morphological plasticity, which as a result has spread from very shallow to very deep waters, and in a wide variety of habitats and conditions. 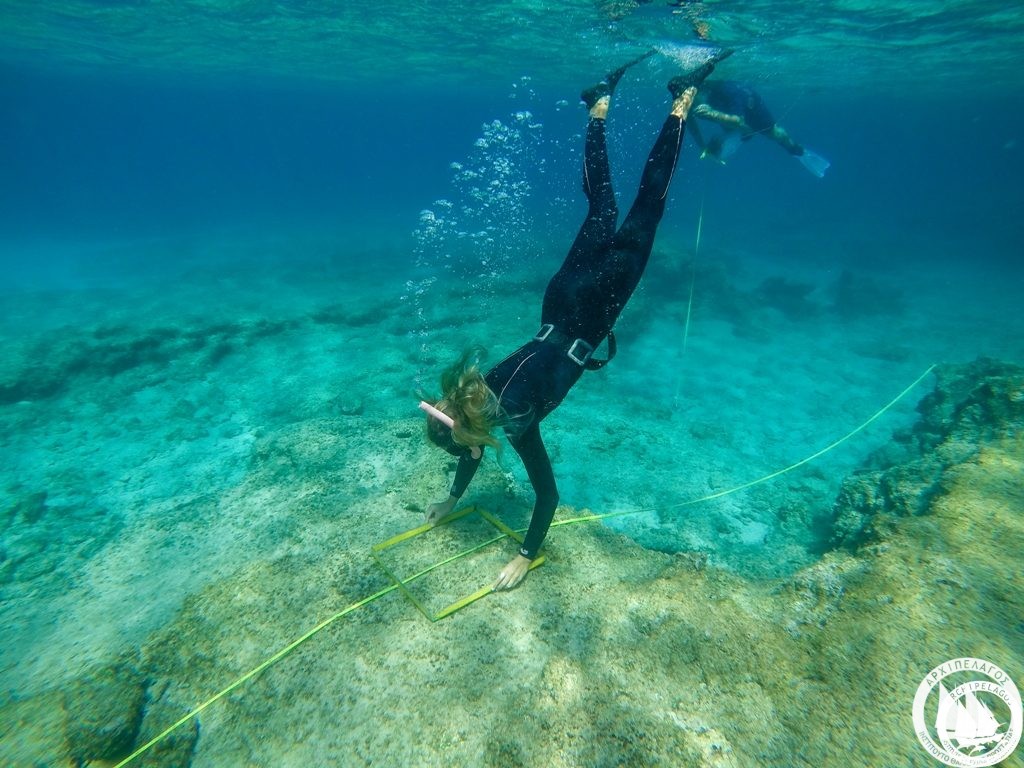 The aim of this research project is to determine the factors and the real consequences of C. cylindracea distribution in the island of Lipsi in the northern Dodecanese, comparing data collected during 2016, with data that are currently being gathered. We are using the international protocol for monitoring seagrass with some modifications to increase the accuracy for assessing the spread of invasive algae. The species we focus are C. cylindracea, C. prolifera and the invasive seagrass Halophila stipulacea. 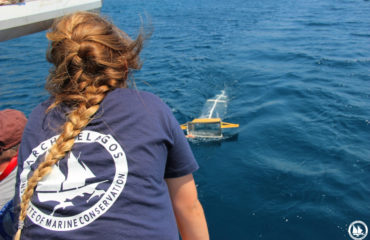 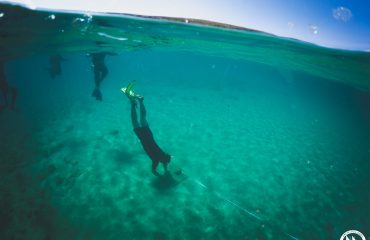 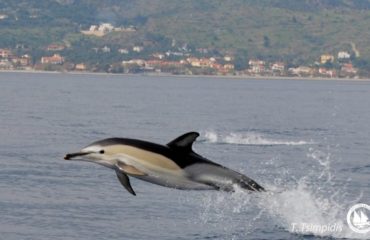