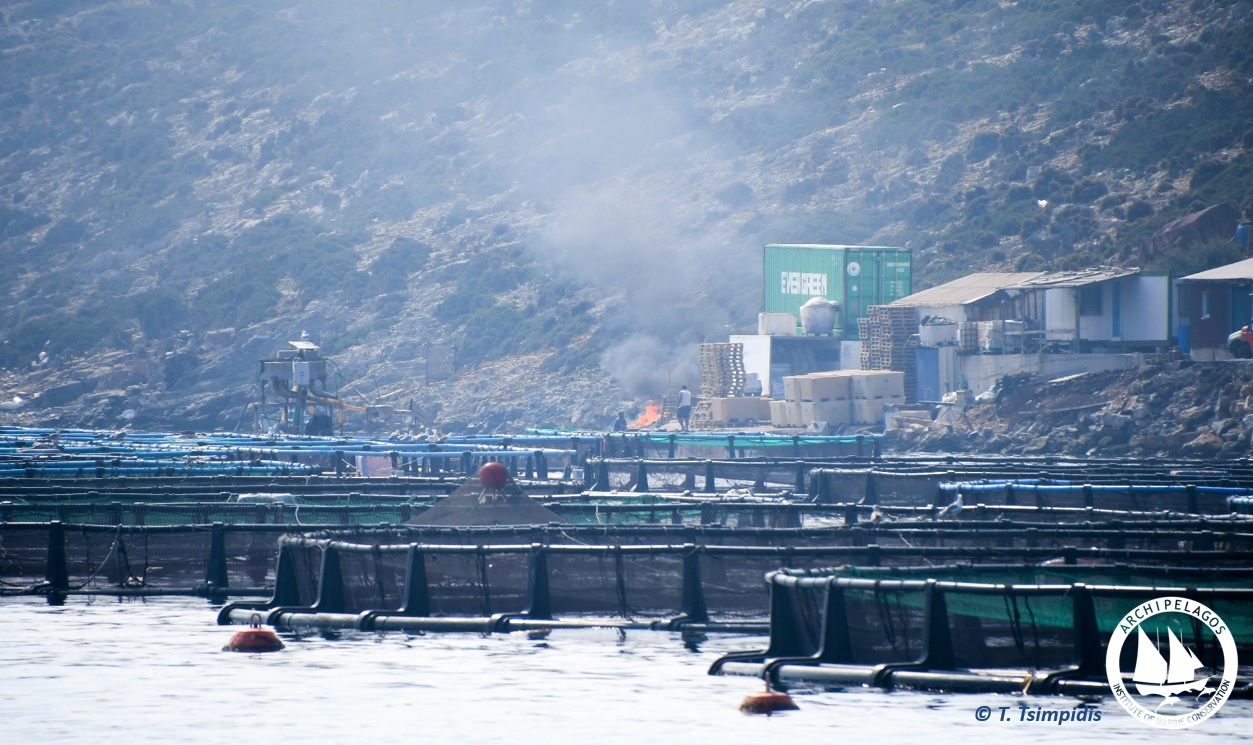 The planned increase by 70% of fish farming production in the coasts of Etoloakarnania (the westernmost part of Central Greece) was discussed at the recent meeting of the Regional Council of Western Greece, with a possibility that the previous approval of the proposal by the Regional Council could be reversed. The Archipelagos Institute, as a scientific advisor to the Municipality of Xiromeros, presented important data regarding the negative environmental impact that will be caused if the proposed expansion takes place.

The wider area of Astakos – Echinades – Kastos – Kalamos has been producing 18-20% of the total national production of fish farming for more than 30 years and has already caused increased pressure on marine ecosystems, tourism, and fishing.

The west coast of Etoloakarnania is another area where an outdated fish farming model is applied. This model requires facilities to be located near shores and in areas with low water circulation, which allow companies to benefit from the low cost of investment and low maintenance requirements. The result of this model is that an intense burden is placed on coastal ecosystems, with significant degradation of the tourism and fisheries sectors, and the production of fish with low quality and commercial value.

This unsuccessful and unsustainable model has been applied for decades and has  been detrimental to the viability of Greek fish farming. The big companies in the industry are going from bankruptcy to bankruptcy, surviving initially with subsidies during the 1990s, then with the stock market, then under bank supervision and debt relief, and most recently, the financial game of transferring ownership from one foreign fund to another. All of this is happening in the era of “green” and “blue” growth to the detriment of the natural world , to the detriment of small and medium-sized fish farms struggling to survive, and to the detriment of local communities.

The planned increase of fish farming production by 70%, within the Organized Aquaculture Development Area of Echinades Islands and Etoloakarnania, has caused the intense mobilization and public outcry for local authorities. These authorities see their localities under the threat of being transformed from unique beauty areas of international and environmental importance to industrial zones that will prohibit any other activity or use by the residents themselves.

The firm position of the Archipelagos Institute of Marine Conservation, is that fish farms should be moved to the open sea, and/or  to areas with good water circulation. This industry should respect the true carrying capacity of each location, instead of  following unsuitable economic models, as it’s usually done in Greece. Our proposed approach, as a truly sustainable – environmentally and economically – model of fish farming has been applied for decades in many parts of the EU.

A good example is Cyprus where fish farm units:

– are located 1.5+ km away from the coast
– have a minimum mortality of fish
– are certified for non-use of antibiotics
– their products are sought after in the major international markets

All of these points are in complete contrast to what is done in Greece, where units are located near the coast, fish mortality rates reach 40%, there is extensive use of antibiotics, and products are sold by large companies below cost. Most importantly, it is necessary to realize, before it is too late, that we can not continue to destroy our comparative advantages, creating a vicious circle of crises. 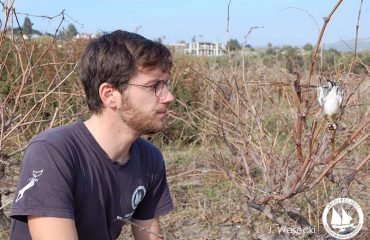 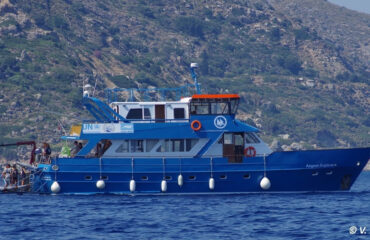 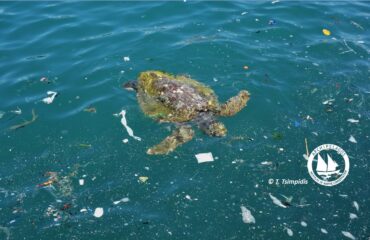