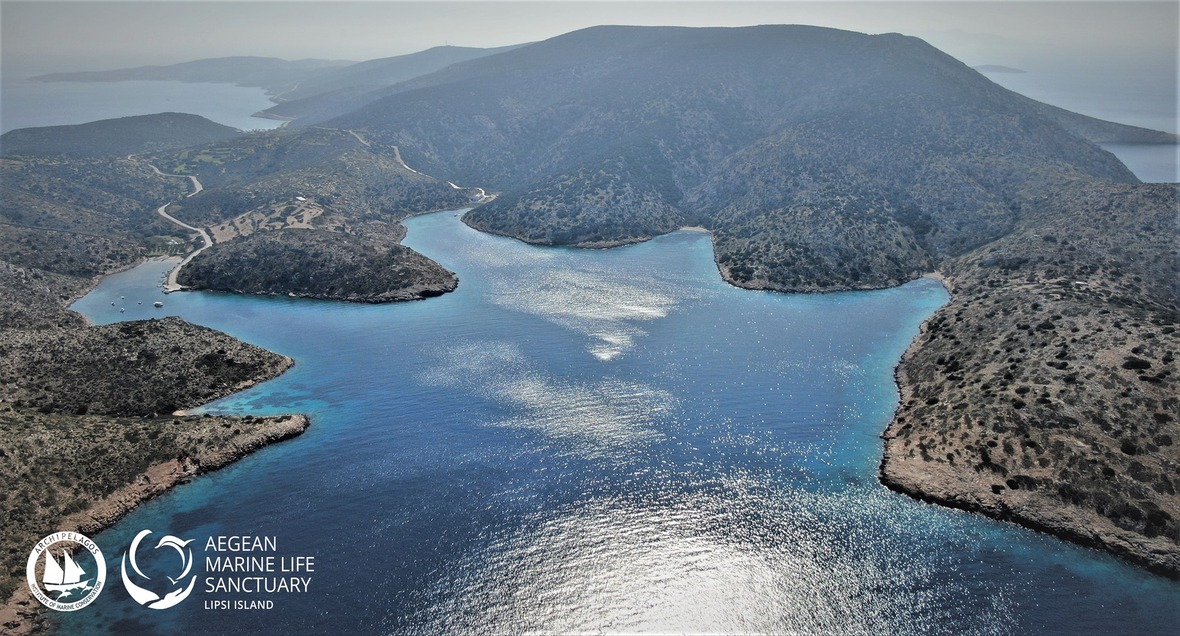 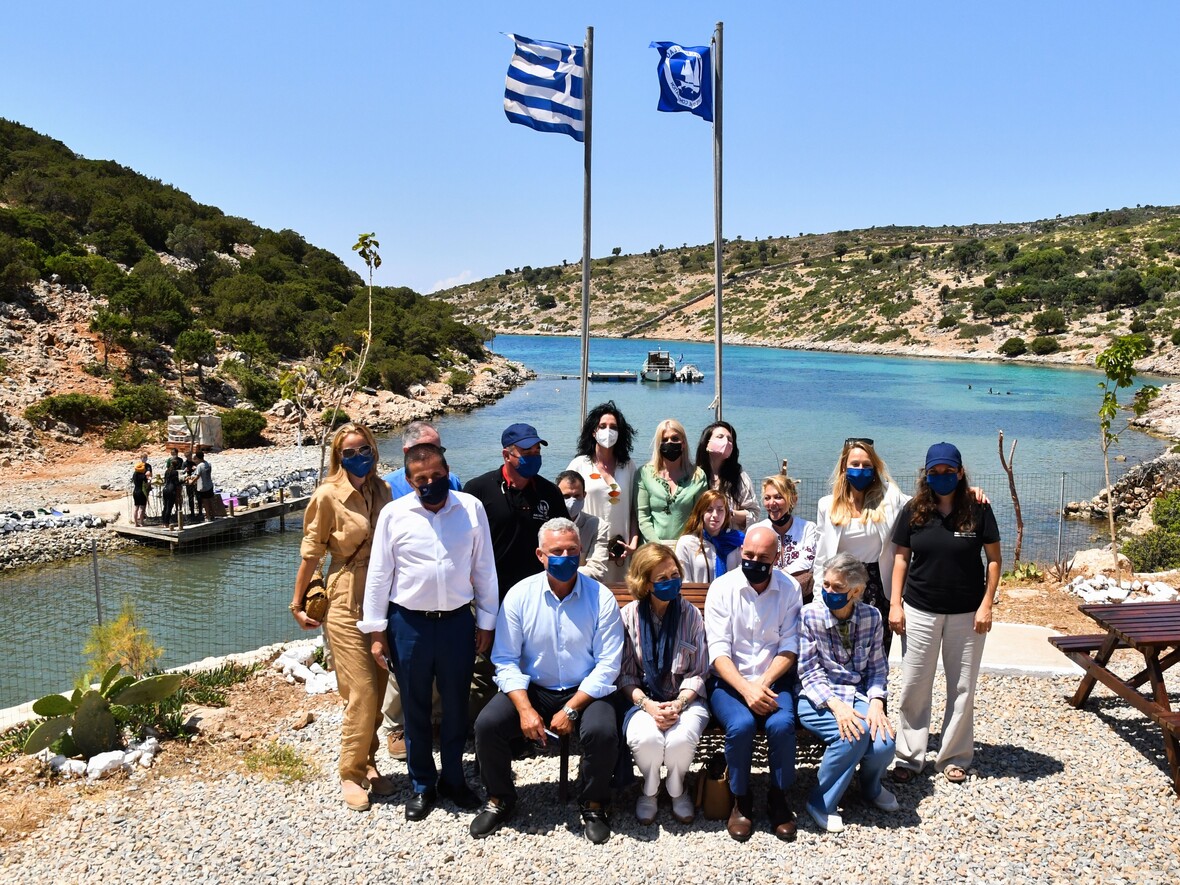 At Archipelagos Institute of Marine Conservation an important visit took place by Queen Sofia of Spain, along with the Greek Deputy Minister of Environment & Energy, Mr. Giorgos Amiras, the General Secretary of Natural Environment & Water, Prof. Konstantinos Aravosis and the Ambassador of Spain, Mr. Enrique Viguera. The Queen was accompanied by distinguished guests from Spain, as well as by a representative of the Costas M.Lemos Foundation.

Whilst respecting all necessary precautions to prevent the spread of covid-19, they first visited the research boat, Aegean Explorer, where they were informed about the Institute’s work for the protection of the Greek Seas for over two decades. The researchers explained the methodology of monitoring rare biodiversity and the importance of ecosystems that still survive in the Aegean Sea, as well as factors threatening their existence and the necessary measures that need to be taken for their conservation. 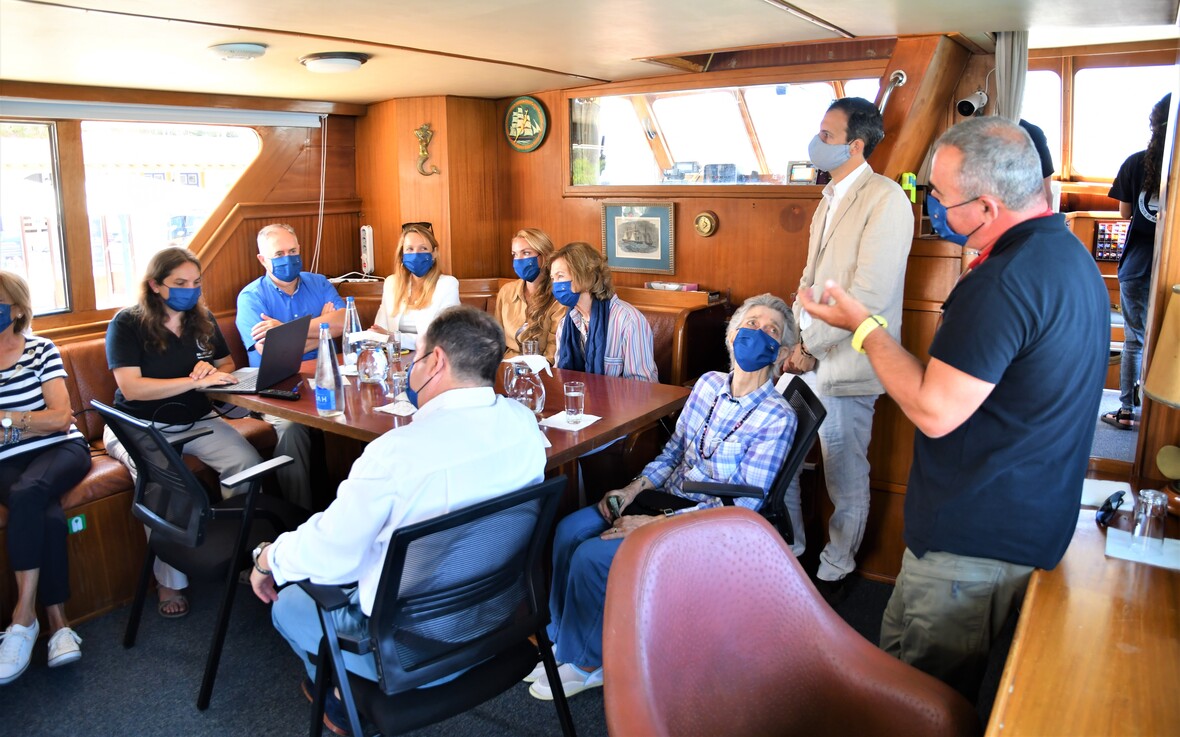 Together with the Mayor of Lipsi, Mr. Fotis Maggos, the visit continued at the Aegean Marine Life Sanctuary (AMLS), currently under construction but operating as a research center. They met the international team of researchers and the staff of the Institute and visited the laboratories for research on microplastic pollution and the under development veterinary clinic. There was also an opportunity to observe part of the procedure for the replantation of Posidonia seagrass meadows forming part of the underwater gardens. 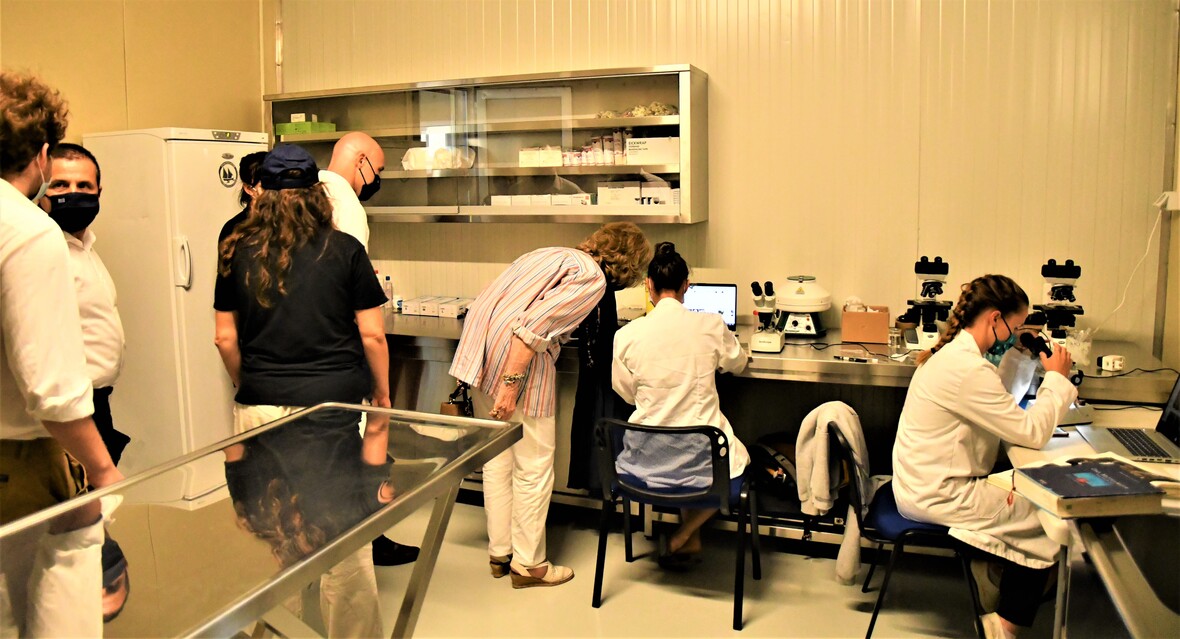 Once the sanctuary is complete it will be of unique global importance as the first of its kind veterinary clinic and rehabilitation centre for sick/injured marine animals, such as dolphins, seals and turtles, but also as a sanctuary for formerly captive dolphins. It will operate with a well-equipped care center, combining innovation with high standards of animal welfare, in a pristine and highly biodiverse bay located far from human disturbances. 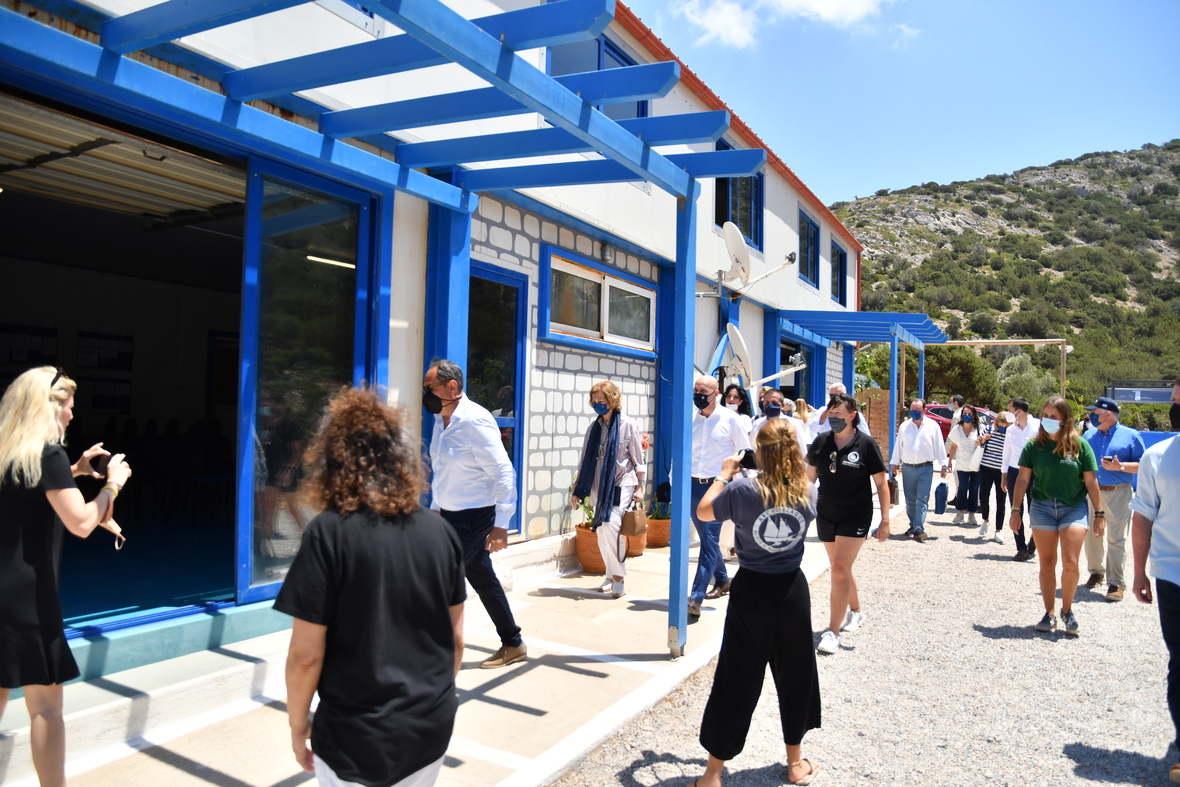 It is worth noting that the AMLS is housed in a zero carbon footprint building, which among other is powered by renewable energy sources, its water supply comes from a solar powered desalination system of low energy requirements, and with a complete grey water reuse system.

Just a few steps before its completion, the AMLS is already sparking worldwide interest as a Greek endeavor of global importance which combines innovation both in the welfare of biodiversity and environmental conservation.

Here you can read more about the Aegean Marine Life Sanctuary 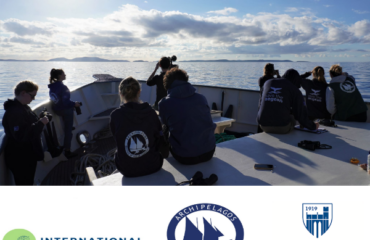 Political Science and Environmental Conservation – A multidisciplinary approach with focus on the small islands of Agathonisi, Arki and Lipsi 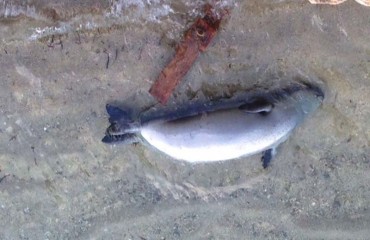