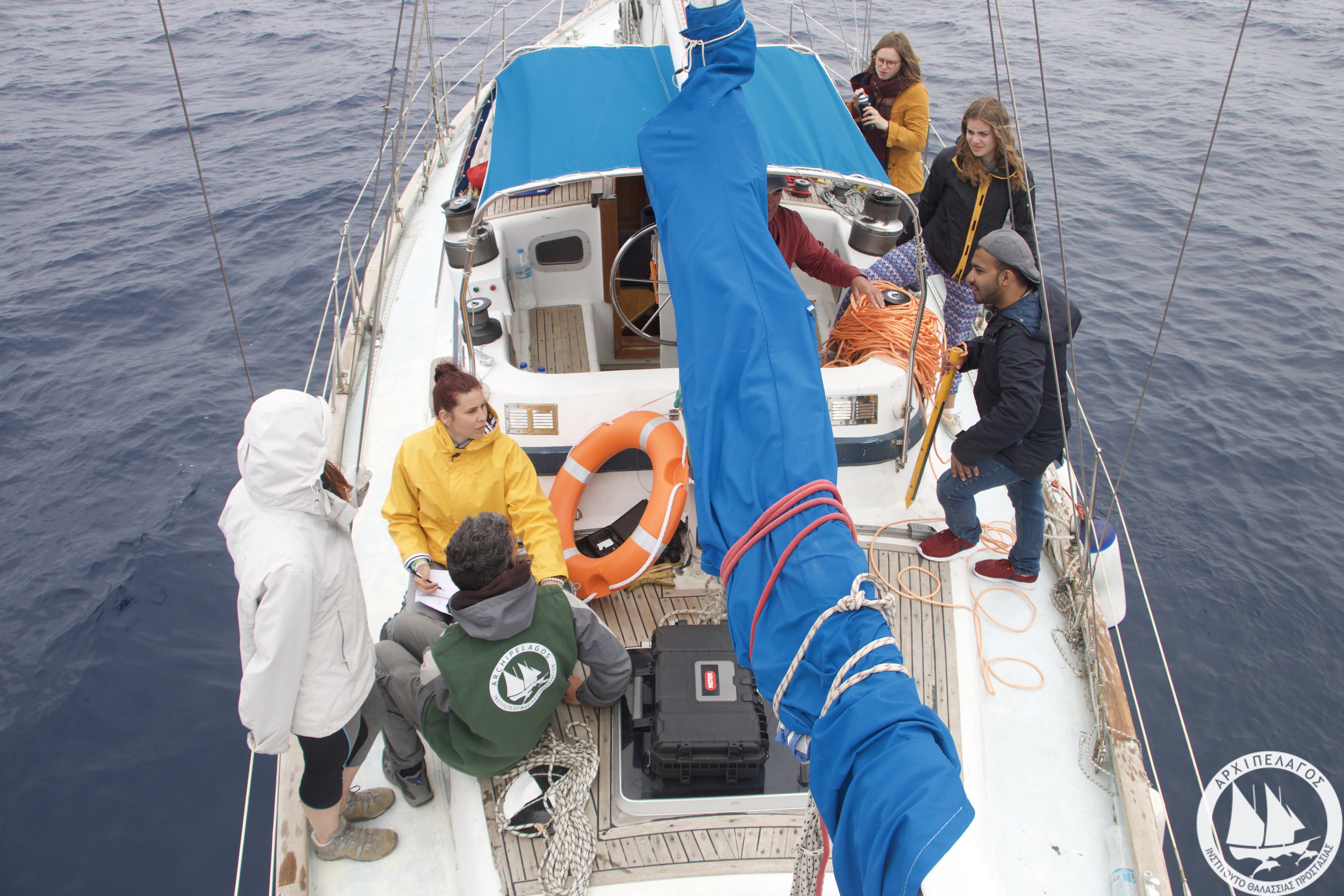 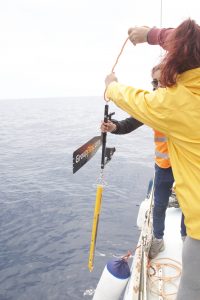 Due to the large biodiversity of cetacean species inhabiting its waters, the Aegean Sea is considered an incredibly important marine area. Archipelagos Institute is conducting a study about the influence of environmental factors on the spatial distribution of dolphins. In particular, this study is focused on two dolphin species that are facing a dramatic population decline and are becoming conservation priorities within the Mediterranean Sea namely: the short-beaked common dolphin (Delphinus delphis) and the common bottlenose dolphin (Tursiops truncatus). Studying the spatial distribution of these cetaceans can provide critical habitat data which is essential for enabling further conservation pursuits. 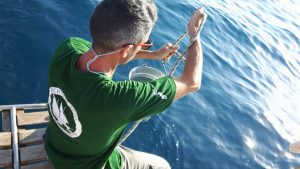 Many factors are known to influence the spatial distribution of cetaceans, however, there is still a lack of information regarding the environmental determinants related to T. truncatus and D. delphis distributions. This analysis covers the time period between February and June 2017 when a total of 22 boat surveys were conducted along the south coast of Samos island and the surrounding waters, covering 1298.23 km of linear transects. A quantile analysis, as well as habitat modelling, were applied to determine whether the selected variables influence the distribution of D. delphis and T. truncatus in the study area. Eight environmental variables are included: distance from the shore, slope, depth, sea surface temperature, salinity, chlorophyll-a, and water visibility. 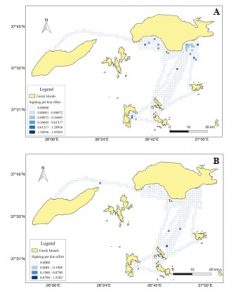 The study is using GAM software, the most accurate habitat modelling technique for D. delphis. The preliminary results of the present study have shown, for the first time in the Mediterranean Sea, that D. delphis prefer areas close to the shore (<4km) with a very gentle slope (<1.3°). The modelling was also performed for T. truncatus but it did not show any reliable results.

The Archipelagos Marine Mammal Team is currently expanding this study to include different seasons and a wider habitat range in order to contribute more representative data to characterise the critical habitat. Continued evaluation is required to start developing stronger conservation strategies for these two cetacean key species. 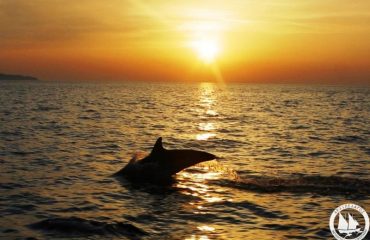 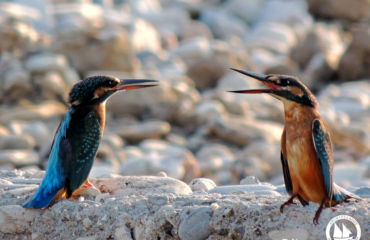 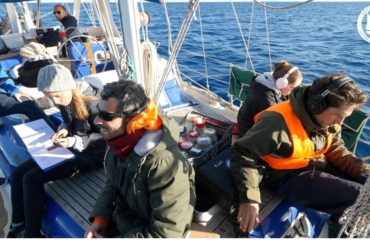 Dolphin Communication vs. Noise Pollution in the Aegean Sea