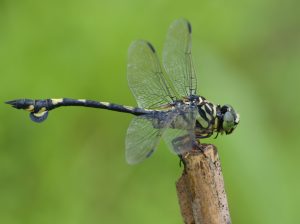 Our generation is accustomed to having easy access to high quality images of everything, at nearly no expense and in no time at all. Despite of this, scientific illustrations are still needed because of only a very small detail can help differentiate one species from another. Hence scientific illustrations are useful as they can be very effective for both the identification of species and to deliver scientific concepts in an interesting and accessible to the public.

Scientific drawings are used to mark out details exactly. To take a photograph, may involve moving the plant or animal into positions which could hurt or destroy it. Scientific illustrators work with pre-collected objects and combine the knowledge of scientists and photographic images into an illustration which can help scientists identify organisms in the future.

An illustration can be used to advertise a scientific concept to the public and hence, they don’t have to be as precise as illustrations for identification. In these cases, it is more important that the drawing is accessible and arouses the interest of many. These illustrations can even be used for education (such as in school books, educational comics, etc.) or merchandise, etc.

In order to do a scientific illustration, the illustrator first studies the species they would draw very carefully and in great detail. They have to watch living individuals, take pictures, make sketches from different angles and discuss important features with specialists before the final illustration is done. Plenty of rough sketches are made to get a feeling for the right size, positions and view of that animal or plant.

When the final draft sketch is completed, there are several different ways to draw the finished product. Some illustrators prefer a fine feather to draw as accurately as possible. There is usually an exact protocol for which techniques should be used for scientific drawings and how to deal with important details. Colours can be added with water-colour or coloured pencils with some illustrations being made entirely using coloured pencils. A scientific illustration does not have to look very beautiful or be positioned in an interesting way. Sometimes the illustrations can look very flat so the important details are easier to see.

The pictures in the article are a representation of the process involved in illustrating a dragonfly (Anisoptera) to be fairly accurate yet still hold aesthetic interest. 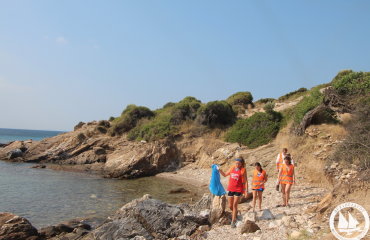 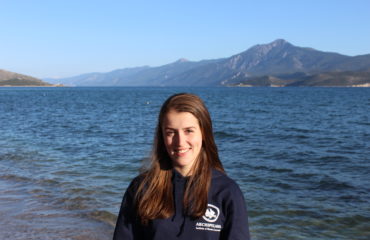 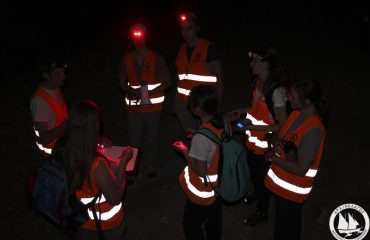