Start your career with a unique experience!

Over the last few decades problems related to microplastic has gained even more interest, fast becoming a topic that has generated an increasing international big concern related to the health of the marine life and human welfare. Every ocean, sea and waterway are affected by this source of contamination and the Mediterranean Sea is not an exception as it represents one of the more impacted seas. Recent investigations have revealed that different compartments of marine life are interested in microplastic contamination and, as the Aegean Sea is one of the most important marine biodiversity hotspots in the Mediterranean, it is crucial to preserve the integrity of this ecosystem by studying the impact that microplastics have caused. In our laboratories we investigate the abundance of microplastics from different sources including water, sediment, Posidonia oceanica seagrass, sea urchins and wild and farmed fish to infer information about the potential spatial distribution and biomagnification in the trophic net.

Laboratory activity is studied in our Aegean Marine Life Sanctuary, and it’s characterised by sample analysis sometimes obtained directly from fieldwork such as sediment and seagrass collection and other times previously collected and stored for further analysis, such as fish. The analysis consists of the phase of sample pretreatment as sedimentation and digestion and, after filtration, the microplastics are counted and photographed using a stereomicroscope. The microplastic laboratory team is usually a team of two to seven people who assist the researchers, we work in a small group at any given time to prevent the occurrence of possible contamination. 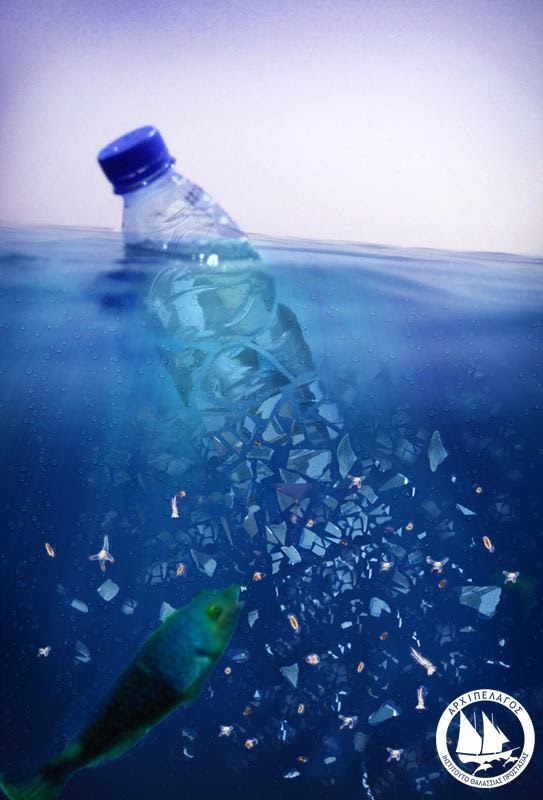 The internship will consist of both fieldwork and laboratory work, although this heavily depends on the type of project and samples. You will be able to assist or lead the activities in fieldwork in order to obtain samples and execute proper laboratory protocols and statistical data analysis. Even though we are open to accepting new ideas and projects we try to maintain our line of research, however, we accept different proposals if this is properly planned with anticipation, due to the tight laboratory schedule and consumable availability. We often evaluate the proposals in collaboration with other universities if it exists the possibility to create some relationship to execute further analysis such as FTIR and Raman spectroscopy.

We offer an internship at an inspiring institute with experts on coastal conservation. You have the opportunity to collect data for writing a thesis, scientific publications or increasing your skillset within the marine conservation sector. Internships range from 3 - 12 months, although shorter or longer internship periods may be arranged to cover the needs of groups or individuals. As Archipelagos is a non-profit research institute, the internships we offer are unpaid. The experience requires an internship weekly fee of 200 - 245 euros to cover living and research expenses (e.g. housing, 3 meals a day, public liability insurance and other research facilities). Students and recent graduates and researchers are advised to search for possible funding through their universities, by getting in touch with the International Office/ Placement/ Erasmus+ Offices at their Universities or other relevant grant providing organizations in their region.

To apply for this internship, please send an email to our admissions team outlining your program of interest and requesting an application form - [email protected] We will get back to you within 2 working days. 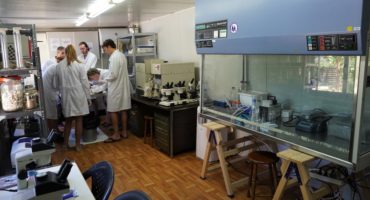 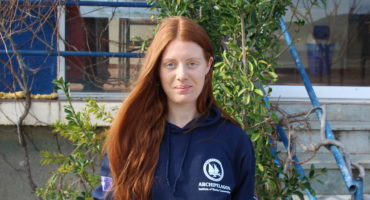 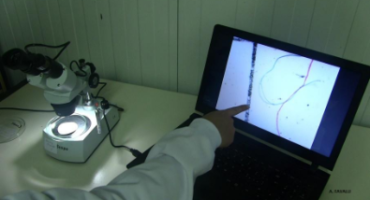