Start your career with a special experience!

For the last two decades, Archipelagos has been dedicated to marine research and conservation. The conservation efforts of Archipelagos Institute can only be successful when shared with the local communities and the general public. Effective communication, through media, builds relationships both with the local community and with the general public. Media is an invaluable tool in depicting the biodiversity of the Aegean, as well as highlighting local and global environmental issues. Archipelagos' Media Team creates material on biodiversity, environmental conservation and public health issues through various platforms, with the goal of raising awareness and effecting change. This internship will be mostly office work, but interns have the opportunity to participate in surveys for documentation purposes. Depending on interests and skill sets, interns will be involved with a variety of projects including:

Wildlife and Landscape Photography for:

Scientific Illustration of Flora and Fauna for:

Media and Public Relations for:

These projects provide field-work and hands-on research opportunities for graduate and post-graduate students who have achieved a bachelor’s or master’s degree, and who are looking to gain experience outside of the classroom. The skills and expertise acquired through this internship are useful towards a professional career in art, communications, education, design, or related fields. This internship program is available to applicants who have completed at least one year of college or university studies in the field of art, communications, education, design, or related fields. Applicants must have a personal portfolio showcasing skills in photography, editing, illustrating, or graphic design.

Applicants must be able to work both independently and as part of a dynamic, multi-cultural, multidisciplinary team.

Normal placement duration ranges between 3 - 12 months, although shorter or longer placements can be tailored to the needs of groups and individuals.

Archipelagos’ research bases and stations in the Eastern Aegean Sea, on the islands of Samos and Lipsi as well as onboard the research vessels.

As a non-profit research institute, these internships are not paid. This educational experience also requires a monthly fee of 650 euro to cover living expenses, the cost of training, use of research equipment and research vessels, and other expenses like Wi-Fi and insurance. For shorter duration placement than 3 months the participation fees are 780 euro per month.

Please note that travel costs to and from the research center are not included in the fees and are covered by the participant. This fee also contributes to the overall operations of the institute and allows Archipelagos to continue conducting important research.

Students and recent graduates are advised to explore possible funding through their universities, by getting in touch with the Finance / International Relations / Placement/ Erasmus+ Offices at their Universities or other relevant grant providing organizations in their region. 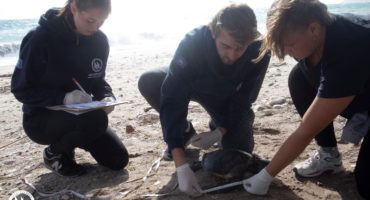 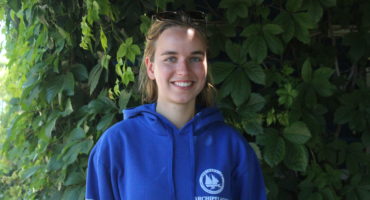 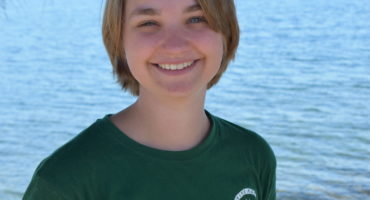 To apply for an internship, send a CV, cover letter, and at least one reference letter or reference contact details using the button at the top of the page.