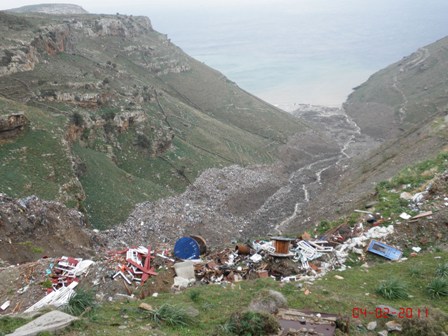 The heavy rainfalls of last month revealed in the most forceful and, at the same time, the most tragic way, a chronic crime that takes place in Stavropeda of Andros from the 1970’s.

Tons of plastic and other rubbish were washed away from the illegal dump and buried the neighboring Shinias beach,  while also covered the marine region of the NE part of Andros island. In an attempt to limit the extent of pollution, the Coast Guard placed a floating barrier, which unfortunately was destroyed due to bad weather conditions and has been swept away by sea currents, adding to the pollution.

This rubbish dump operates illegally in the area of Stavropeda, within the archaeological site of Strofila – Stavropeda – St. George Pantoukios, less than 300m away from the Neolithic settlement of Strofila (4500-3500 BC). Despite the fact that, according to the Council of State (293/2010), it is prohibited to throw rubbish in an archaeological site, the illegal practice of waste disposal in this area continued up until recently.

Beyond that, this situation of illegal dumping brutally affects every sense of a fully functioning state and offends our cultural heritage, it is also a huge risk to public health and is now, unless immediate actions take place, a semi-permanent source of pollution for both coastal and marine ecosystemswithin the region as well the Aegean.

Archipelagos has informed the Special Secretariat for the Environment and Energy Inspectorate (SSEEI) and the District attorney of the Court of First Instance of Syros and has requested an immediate investigation into the case. They point out that unless immediate measures are taken, the situation will escalate into an ecological disaster for the region as the tones of plastic and other rubbish entering the sea every day will cause irreversible damage to the surrounding ecosystems.

Archipelagos is watching the issue closely and we expect the immediate mobilization of an action plan that will lead to the restoration of the region. At the same time, the case has been forwarded to the relevant EU bodies. 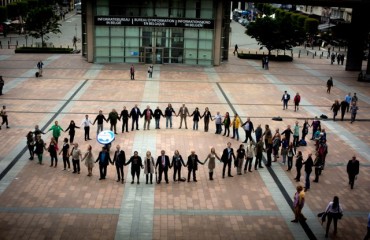 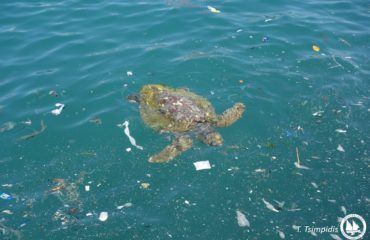 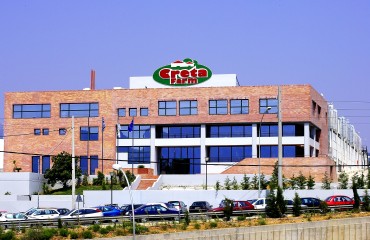