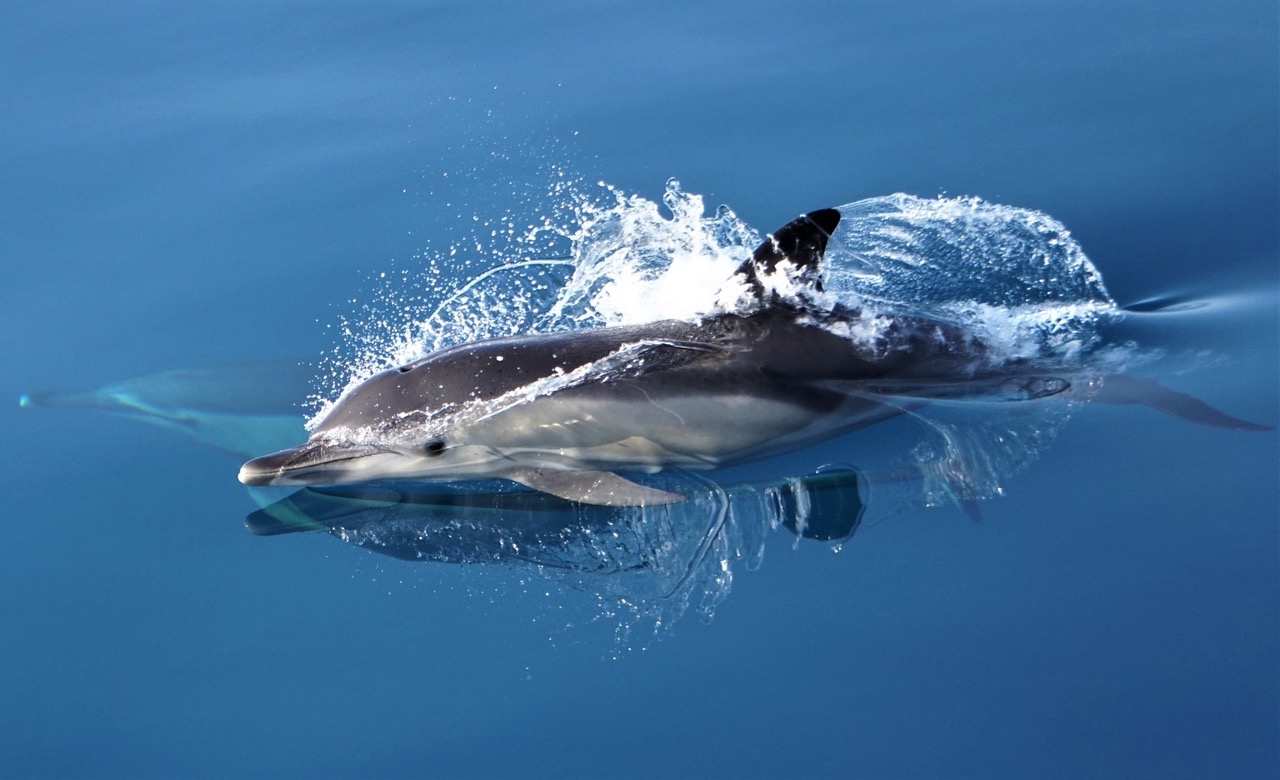 A guide for sailors and sea enthusiasts to report their observations in a citizen science database.

Report a sighting or stranding:

Select one of the icons below to see all the species of the Aegean sea.

Help us help the sea!

The Mediterranean Sea supports more than 7% of known global marine species, which have learned to evolve with the development of the Mediterranean coastline. Within the last century, a large strain has been placed on marine life due to pollution, habitat destruction and overfishing. Species that have existed in these waters for thousands of years are being silently pushed into the abyss of extinction.

Eco-Navigation is a citizen-science platform that we have developed allowing Archipelagos to exchange information with sea enthusiasts from all over the world. We have created a large network of sailors with whom we have joined forces in order to protect the rare wildlife of our seas from the increasing threats of human activity.

Archipelagos researchers are often seen around Greek islands conducting Eco-Navigation surveys at ports and marinas, as we look to expand our database. The most useful data for us to collect are the name of the species, the location in which it was found and the abundance of the animal. Images are really helpful for our research, more so with marine mammals such as dolphins as our research team can have a closer look at them for photo identification of their dorsal fins.

How can you help?

Archipelagos invites you to join our citizen science platform, Eco-Navigation, where sea enthusiasts can report their observations from their journey at sea. Through Eco-Navigation, you can easily collaborate with expert scientists on marine research and conservation efforts – just by sending us some simple details. You can help us by reporting sightings of marine mammals and other sea cratures such as: dolphins, whales, sea turtles, seals, jellyfish blooms, shellfish and invasive fish species. 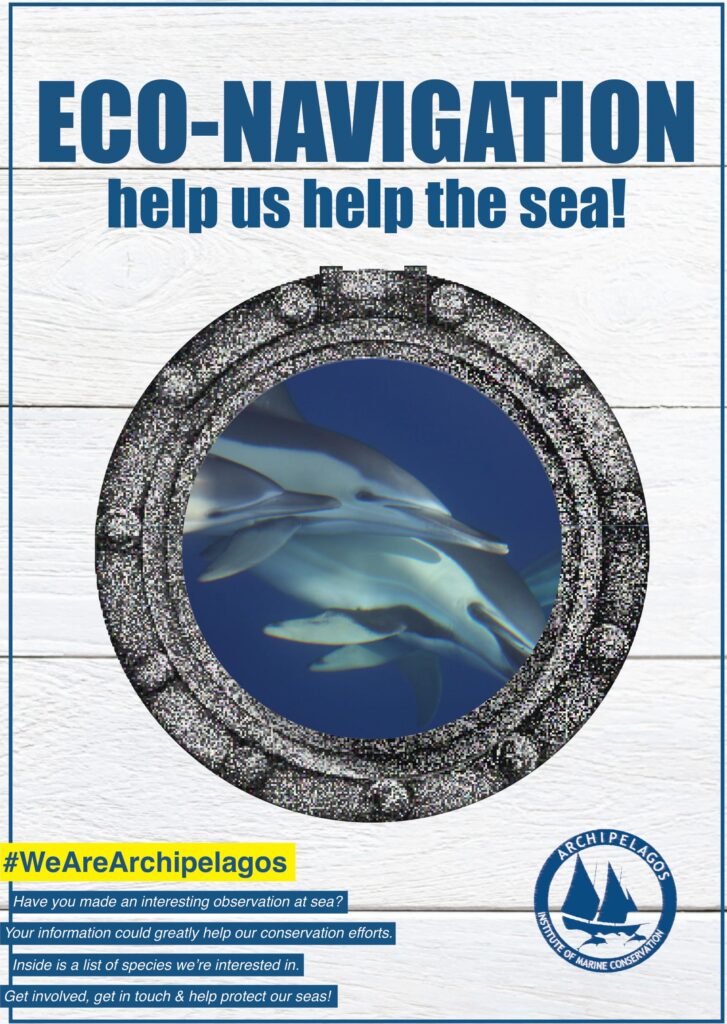 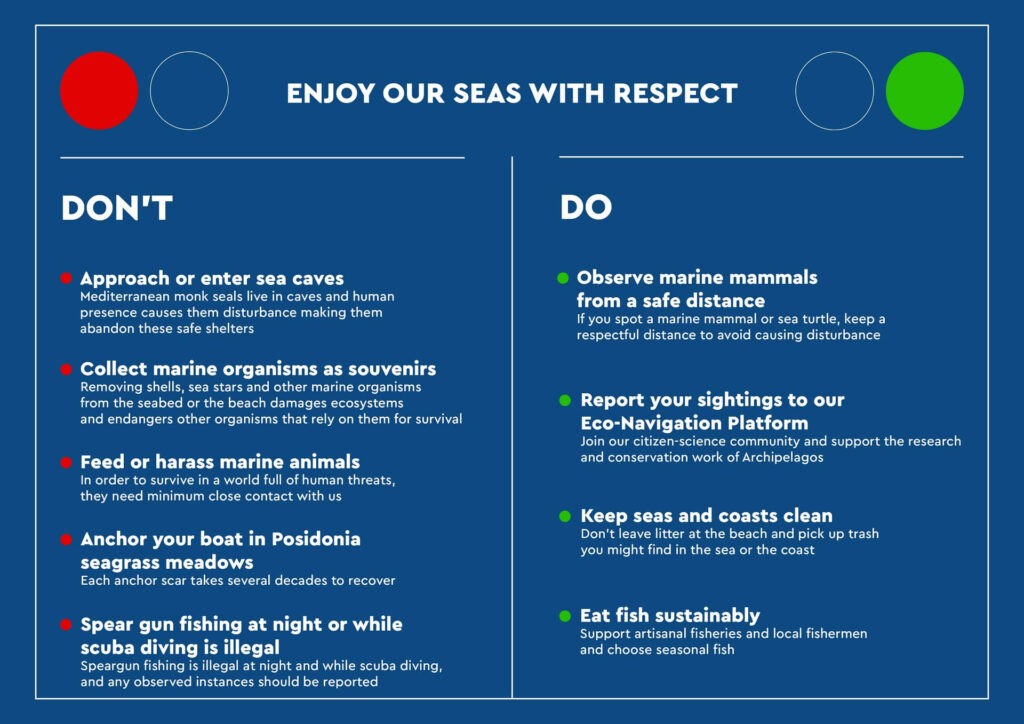