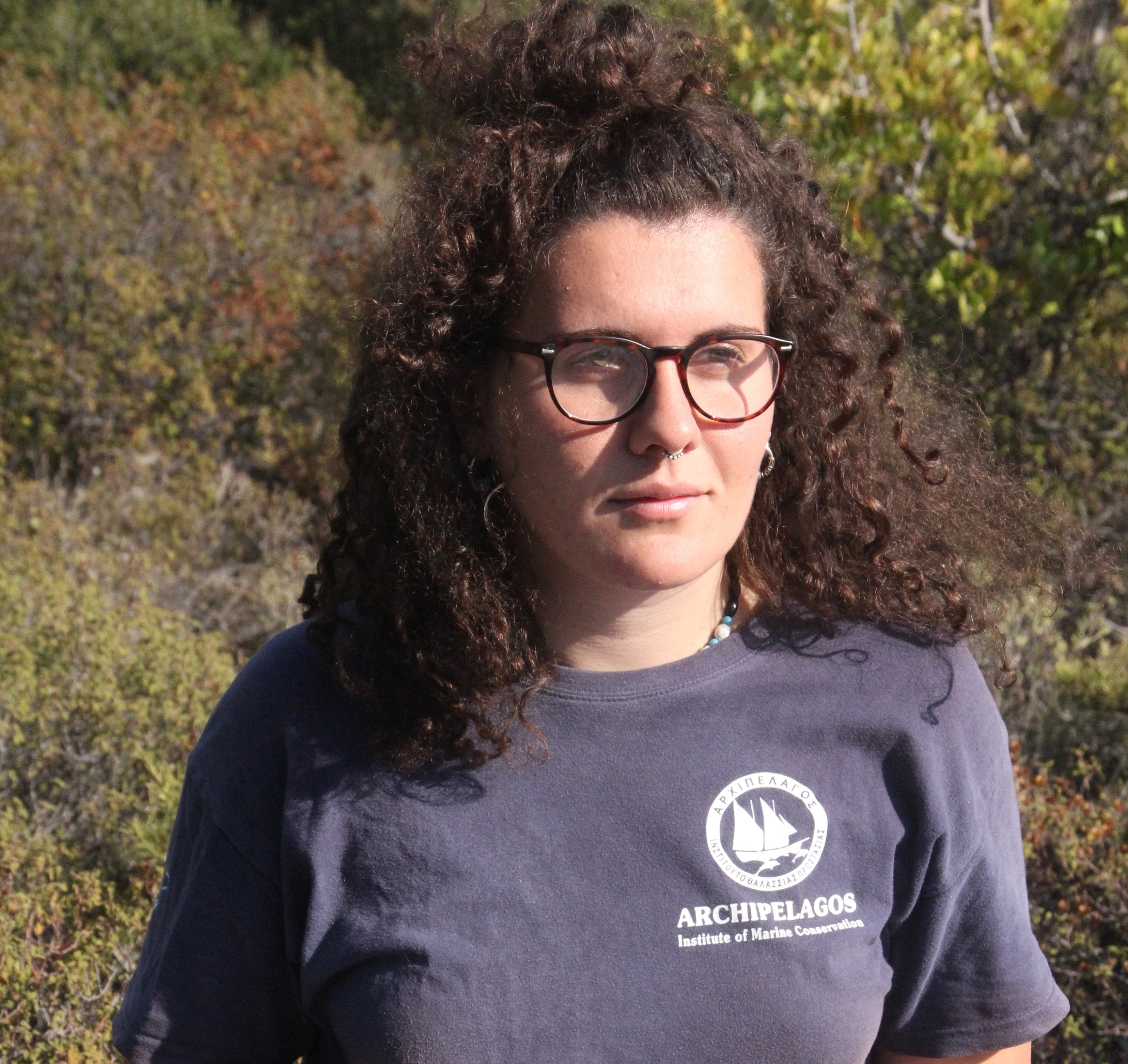 What I enjoy the most about my project is having the chance to explore the island in all its beauty, walking under the sun and merging into the wildlife while – hopefully – finding some jackals’ tracks!”

Juliette is a lively 20-year-old girl from Italy and France who joined our terrestrial team in October 2018 for six months, while undertaking her placement year at the University of Essex, UK.
The goal of the terrestrial team is to ensure the safety and the conservation of Samos’ terrestrial biodiversity, through a series of projects focused on birds, chameleons, jackals and many other species.
Despite being one of the youngest interns, Juliette is one of the most proactive and confident members of our team, always offering her Italian humour and energising those that are quieter within the office.

Looking back at the skills she obtained before joining Archipelagos, she tells us that her sense of responsibility towards her projects and time-management have improved significantly.
The seasonal change of interns at Archipelagos means that currently the terrestrial team is relatively small and as a consequence Juliette has taken the lead on numerous tasks within the team – working to coordinate not just fellow interns, but also communications between interns and supervisors.

The main project she has been working on involves the Golden Jackal (Canis aureus), a timid canid, whose nocturnal howling is quite well-known to the interns!

Samos is the only Greek Island that still hosts jackals, therefore they are the object of several studies at Archipelagos: the team is currently conducting research on their diet ecology, bioacoustics and population monitoring. Another priority action is the gradual exclusion of the population that is within the Samos International Airport, an action that is carried out jointly with the airport authorities.

Her typical working day consists of a combination of field work for data collection and analysis of the team’s findings afterwards. 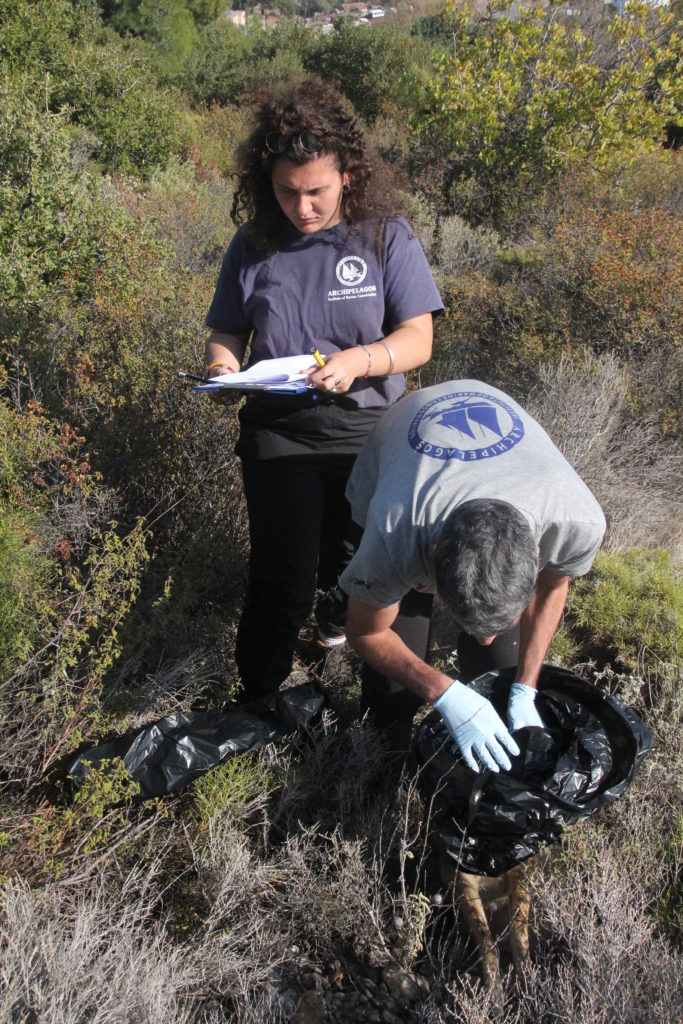 She alternates between office-based work – such as analysing and storing data with GIS (Geographical Information System), delivering presentations or managing emails related to her projects – and going on surveys around the island, looking for jackals’ tracks, scats and dens. Until mid-February 2019, most of her survey took place within Samos Airport.

Commenting on the level of difficulty of her project, she admits that the terrestrial team’s surveys are relatively easy and pleasant to conduct, as they do not involve lengthy and tiring boat trips that teams such as the marine mammal team members conduct.

Instead, monitoring the terrestrial species allows her to emerge herself in Samos’ wildlife whenever the weather prevails.

“I’m really attached to my project now, especially after staying here for four months already”- she says –“and even though sometimes it’s easy to neglect projects when the end of your internship is approaching, I’m doing my best to leave the next interns a good foundation to work on, after I go back home!”. 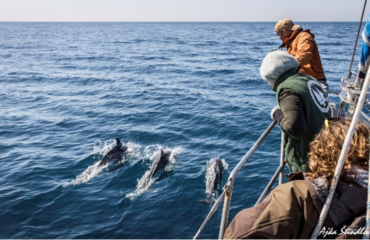 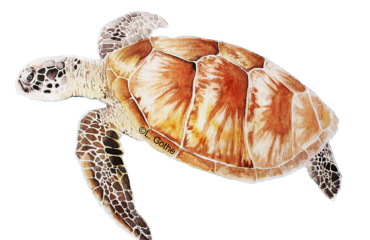 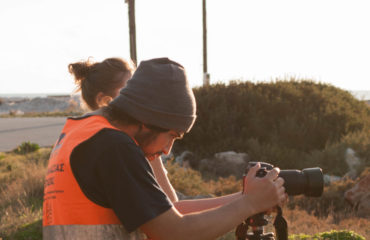 Through The Lens: A Conservation Film Maker and the Craft of Storytelling