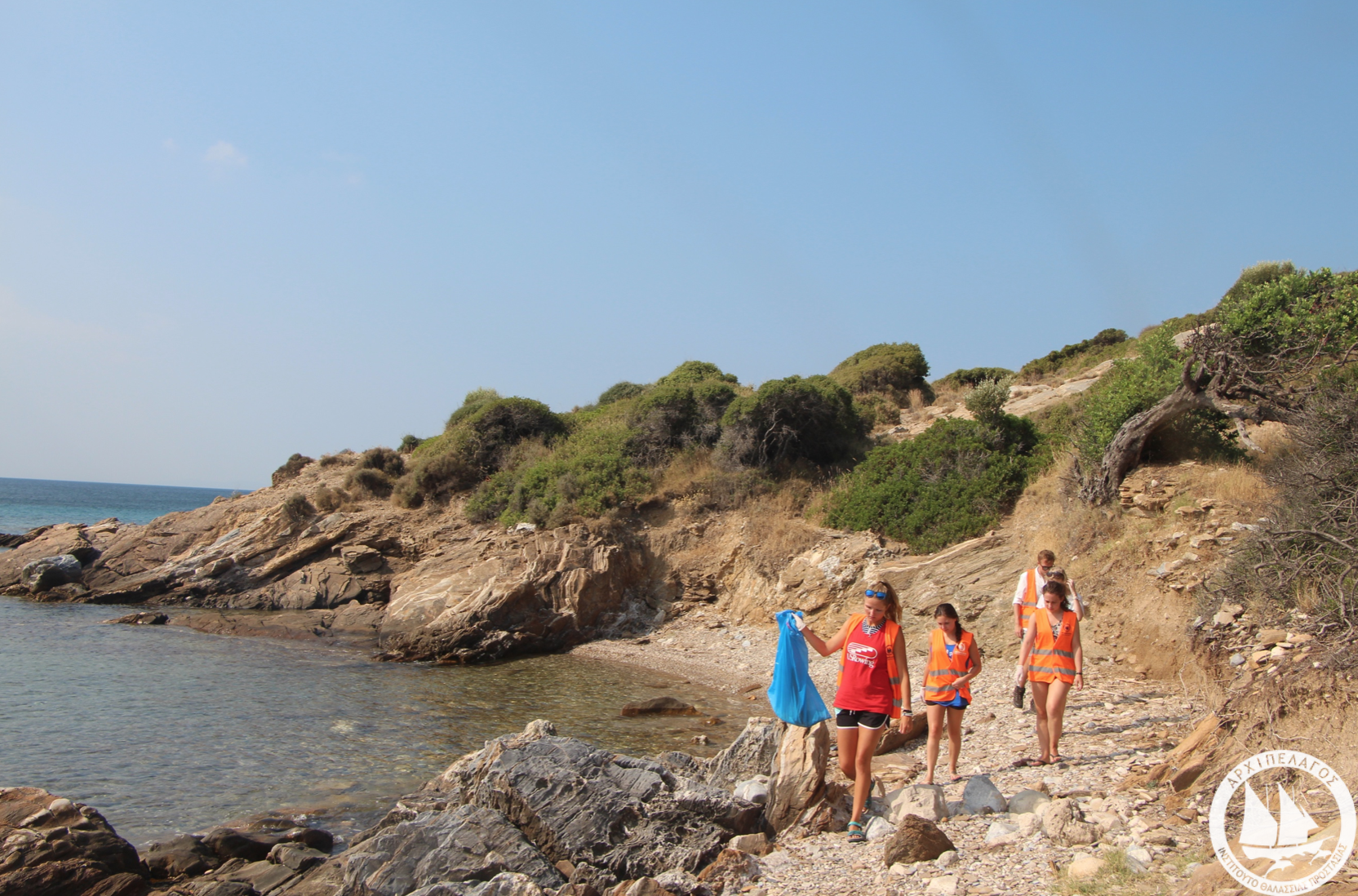 The long-term macroplastic monitoring project began in early June 2017 and has since been carried out almost daily in two beaches of SE Samos. Every weekday, two members of the research team go to the sites to collect all the debris left by the public and washed in by the sea. All the collected debris is brought back to the Archipelagos base to be sorted, counted and recorded. 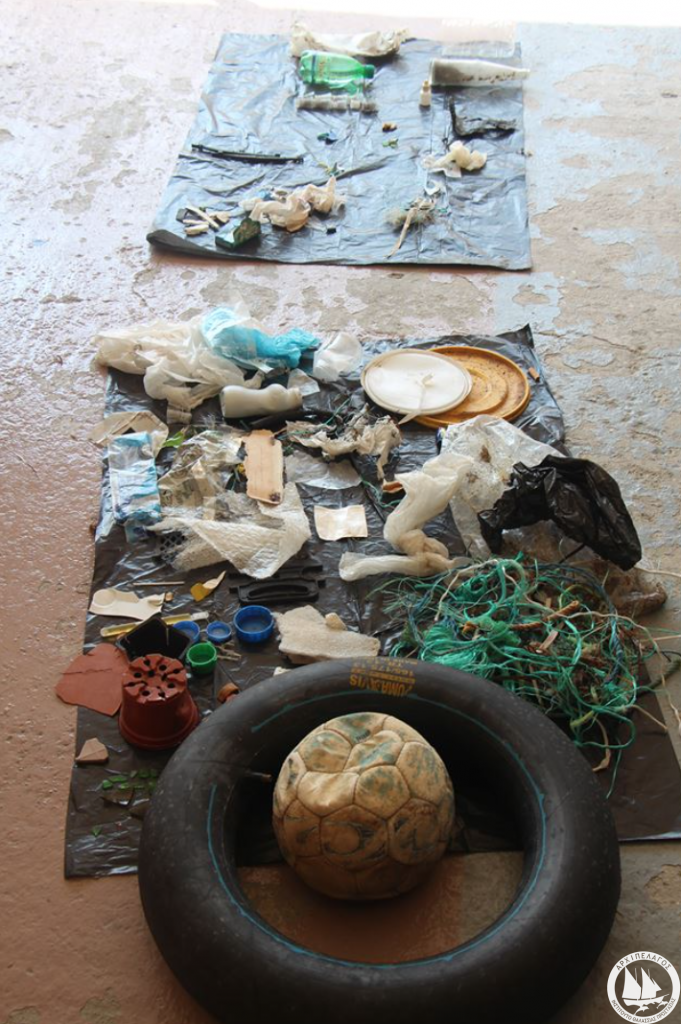 One interesting find, that the team were collecting for a month without knowing what it was, is a 12 caliber shotgun bullet case! They were, and still are, being found frequently in the vegetation close to one of the sites and are rarely found washed up by the sea. It is thought their origin is from hunters shooting birds in the area. So far, we have collected 303 of them.

The most frequently found items are plastics and cigarette butts, these are also the two items which have the potential to cause the most damage to the environment and wildlife. Marine mammals, sea turtles and other animals often confuse plastic for their prey. It is an all too common occurrence that cetaceans die from starvation due to their stomach being full of ingested plastics. 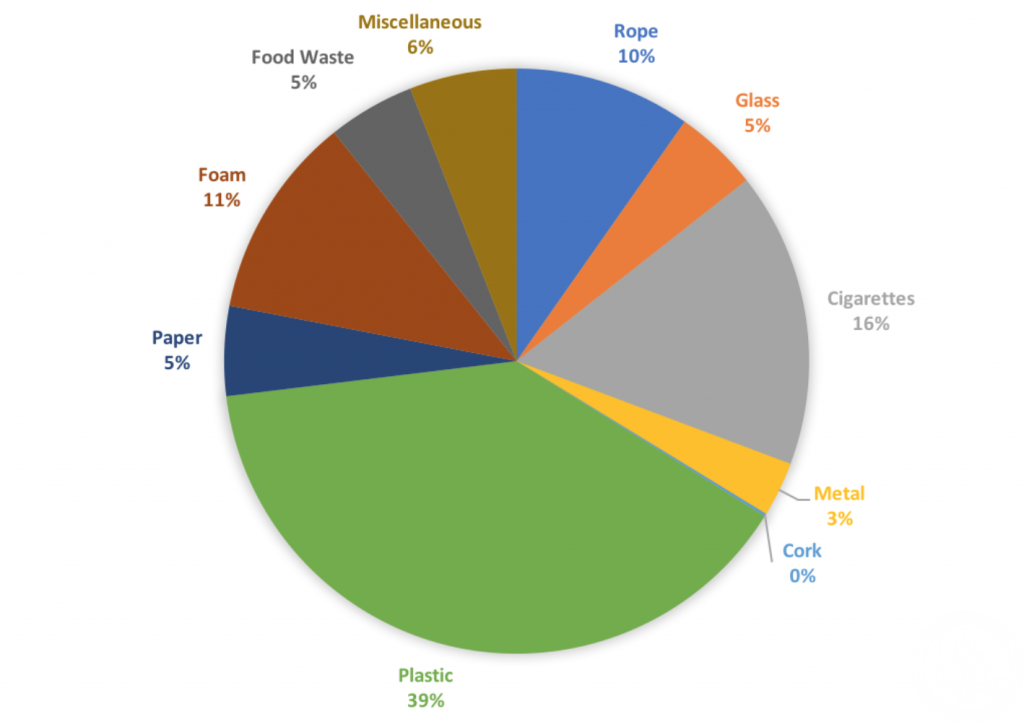 Cigarettes also pose a threat to wildlife. We are collecting cigarette butts, which include the filter designed to absorb the chemicals humans don’t want to consume. These harmful chemicals can be found within the filter and can leach out into the surrounding environment, such as the sea and beaches, within an hour of contact.

This long-term macroplastic monitoring project will continue throughout the course of at least one year, aiming to assess seasonal trends and possible sources of the debris. In parallel, we are also working on an awareness campaign to make the public understand that plastic and debris, when exposed to the environment, are dangerous materials. We should all take care to collect plastic litter wherever we encounter it, as all plastic will soon break down into small fragments that can no longer be easily recovered. 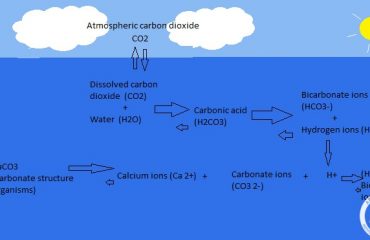 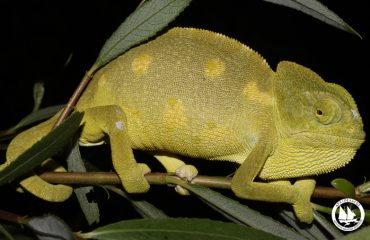 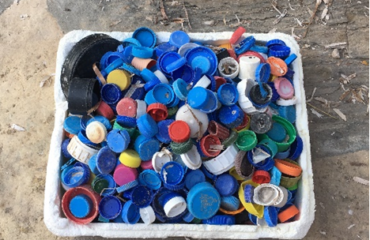