The Mediterranean is considered to be at a high risk of major spills from large cargo ships and tankers. However, there is a lack of contingency plans in such cases. The shipping traffic in the Aegean Sea between Greece and Turkey is largely unmonitored and considered to be at even higher risk. Over 75% of all Mediterranean maritime accidents have been recorded in this region. Research in this field focuses on risk assessment and analysis, as well as development of management and prevention measures.

Major shipping accidents which occurred in the previous years, even in key touristic areas of the Greek seas, demonstrate the inefficiency of prevention and management protocols related to maritime accidents. Two characteristic examples include the accident of the cruiser ship Sea Diamond, which sank off the coast of Santorini Island in 2007, as well as the accident of the Turkish cargo ship Yusef Cepnioglu, which sank off the coast of Mykonos Island in 2014. Unfortunately, despite the increasing shipping traffic there are no national monitoring policies and ships do not follow any established routes.

Archipelagos cooperates with expert IT scientists in order to develop an efficient monitoring and risk assessment protocol for the Aegean Sea region. Reducing the possibility of shipping accidents should be a major priority, as they threaten the Greek seas with irreversible ecological and socio-economic destruction. 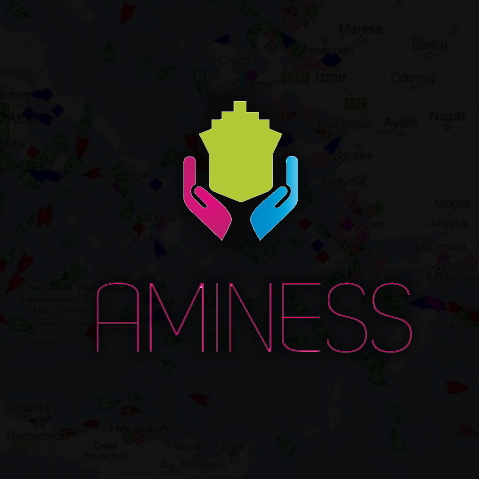 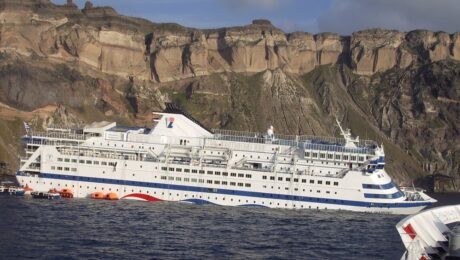 Fourteen years after the Sea Diamond sunk taking with it 3 human lives and after it was abandoned on the sea floor of Santorini, it continues to corrode and release dangerous toxic substances in the marine ecosystems. Archipelagos Institute of Marine Conservation has been on the side of the local community since the first day
Read more
No Comments 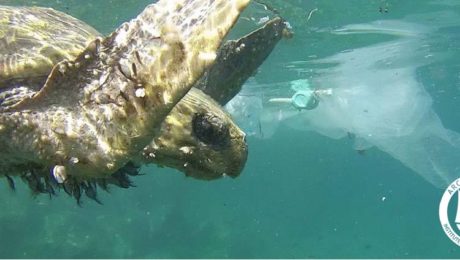 A workgroup meeting for the Sea4all project was completed on the 21st of November at the Foundation for Research and Technology, Crete with the participation of Archipelagos Institute of Marine Conservation. Sea4all project aims to help building a stronger environmental consciousness to students in school age and to the school teachers and educators through the
Read more
No Comments 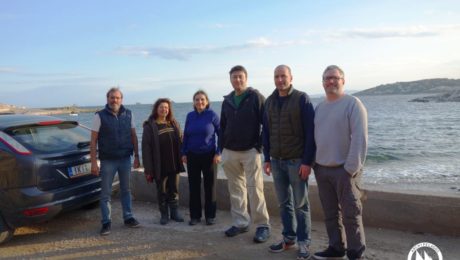 In framework of the cooperation between Archipelagos Institute and the Biology Department of the University of Essex, UK, the 6th series of sampling was completed in coastal zones which were affected by the oil slick of the Agia Zoni II shipwreck last September, in the area off Athens. This research is being carried out with
Read more
No Comments 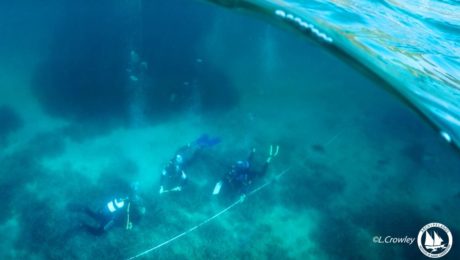 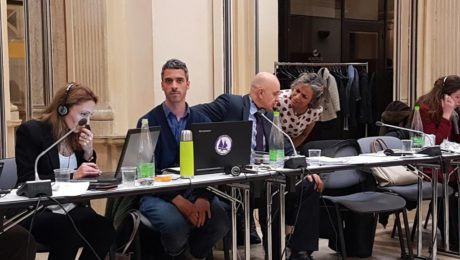 A General Assembly meeting of the EU Regional Advisory Council for Mediterranean Fisheries (MEDAC), was just completed in Rome. Archipelagos Institute of Marine Conservation is the only Greek environmental organization on the council and is one of 4 NGOs with the right to vote on the Executive Committee of MEDAC. Through our participation in the
Read more
No Comments 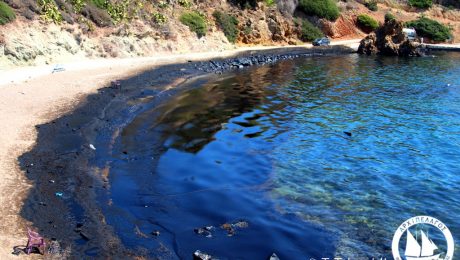 Ten days after the small tanker Agia Zoni II sank in the Saronic Gulf, the decontamination of the marine environment has focused on what affects us aesthetically, rather than all of the petroleum and break down products, such as those that have sunk and now rest on the sea floor and those floating and moving
Read more
No Comments 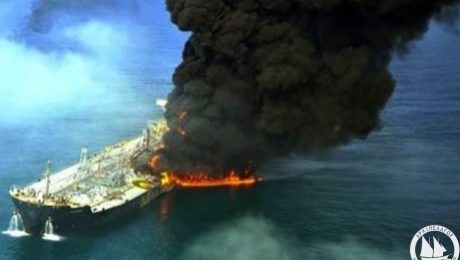 Archipelagos Institute is hosting these days a film crew from French TV channel ARTE for the shooting of a documentary on the high risk of maritime accident in the Aegean and 6 other high risk zones in the Mediterranean. The lack of a mechanism for prevention and response to maritime accidents in the Greek seas,
Read more
1 Comment 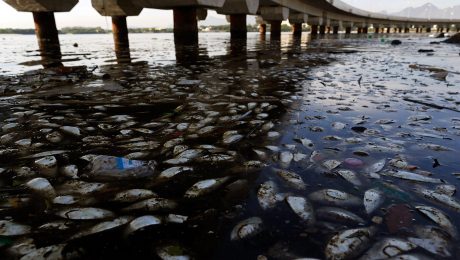 Scientists ‘Archipelago’ explaining that international experience shows that in a region where it is pumping sea oil accidents are inevitable as stringent environmental conditions and preventive measures if observed: “For this reason we consider unreasonable to place such activities in tourist areas fundamental to the Greek economy, as our seas. ” Recalling successive accidents in
Read more
No Comments 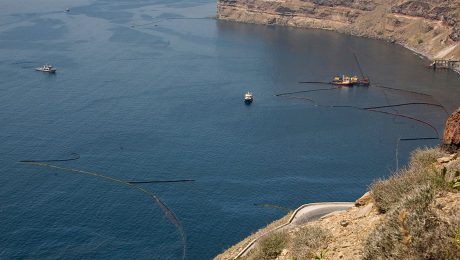 The legal stranglehold tightens over the accountability those responsible for the wreck of Sea Diamond, even with six years delay. Specifically: The postponed criminal trial of the accused for the singing of Sea Diamond began on Tuesday 19/3 at Piraeus. Read more. According to information, next month, also at Piraeus, the lawsuit of the Municipality
Read more
No Comments 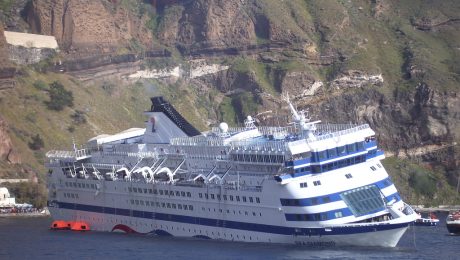