Archipelagos Institute of Marine Conservation stresses that the use of live ammunition during military exercises should not be allowed within uncontrolled firing fields or in sea areas containing protected marine species and habitats. It stands in stark contrast to the protection of marine environment, biodiversity, productive coastal ecosystems, public health and the sustainability of fisheries.

The uncontrolled use of heavy weaponry, shooting live ammunition into fragile coastal ecosystems causes incalculable consequences to marine environment and public health. Toxic substances and heavy metals contained in conventional ammunition bioaccumulate in the food chain and indirectly damage the health of local communities. Fishing fields, tourist areas and agricultural lands are also negatively impacted. This unnecessary destruction not only violates international conventions signed by Greece for the protection of nature, but also harms the public image of the country.

Since 2004, Archipelagos has been working closely with the local communities and authorities to stop military exercises which cause widespread environmental damage to both terrestrial and marine ecosystems of the Greek seas. In 2005 the islets of Anydro and Petrokaravo, belonging to the Wildlife Refuge north of Patmos, became the first areas in Greece where military exercises using live ammunition were stopped for reasons concerning environmental protection. It was a result of the coordinated, dynamic intervention undertaken by the Archipelagos Institute of Marine Conservation in close cooperation with the local community and the Municipality of Patmos.

Another example of destruction caused by military activity is the southern part of the island of Chios, which was used as an uncontrolled firing field for several years. It has been characterised by the total annihilation of marine life and degradation of fish stocks. Consequently, it became a fishing ground that can no longer be used by local fishermen. The fish stocks are already plummeting in the Aegean, so this situation only deepens the despair of the local fishing community.

With the aim of combating this unnecessary environmental crime, Archipelagos cooperates with local communities, local and national authorities, as well as expert scientists and lawyers from the Environmental Protection Clinic of the Yale University, USA. 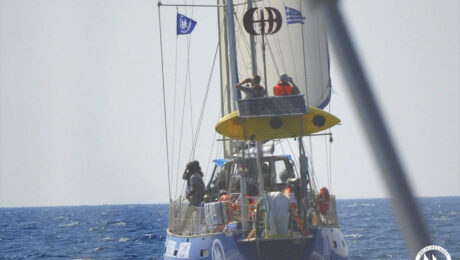 Wednesday, 25 May 2022 by Aanastasia Miliou
Over the past two days (Monday 23/05/2022 and Tuesday 24/05/2022) Naftilos’ crew of “Archipelagos” Institute of Marine Conservation recorded hundreds of explosions in the marine region of the NE Aegean. We presume that the explosions originated from the military exercises of the Turkish Navy, south of Izmir. The wider NE Aegean marine area is a
Tagged under: aegean, explosions at the sea, turkish navy 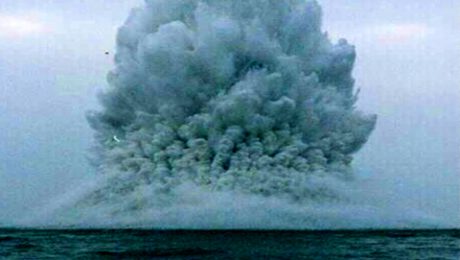 Tuesday, 26 February 2013 by Archipelagos
Scheduled military activity in NW Chios began today, 26/02/2013, which threatens once again to cause widespread environmental damage to the already overburdened fisheries in the region and the marine ecosystems of the area. After the destruction of forests and terrestrial natural heritage of the island, caused by the extensive fires of last summer, a new 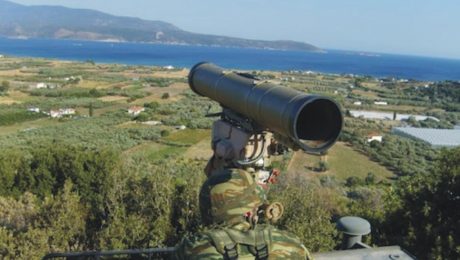 Thursday, 26 January 2012 by Archipelagos
The planned military exercise by land units of the army during the period between the 24th January and 10th February inst., in the NW Chios island (Melanios region), eastern Aegean Sea, which is conducted with live ammunition “exclusively and strictly in a marine area” (!), insults any meaning of environmental caretaking and countermands the declarations 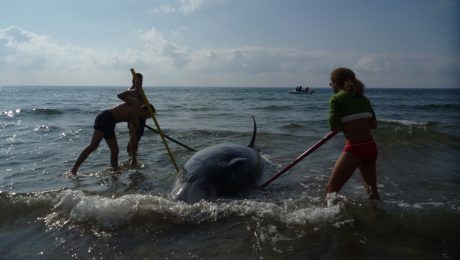 Monday, 12 December 2011 by Archipelagos
A mass stranding of Cuvier’s beaked whales took place on the western coastline of Corfu (an island in the Ionian Sea, Greece) on the 30th of November, and stranded whales kept reaching the shore in subsequent days and weeks. The whales found in the days that followed the initial mass stranding event, were in an
TOP