Chameleon Project of the Terrestrial Team

Chameleon Project of the Terrestrial Team 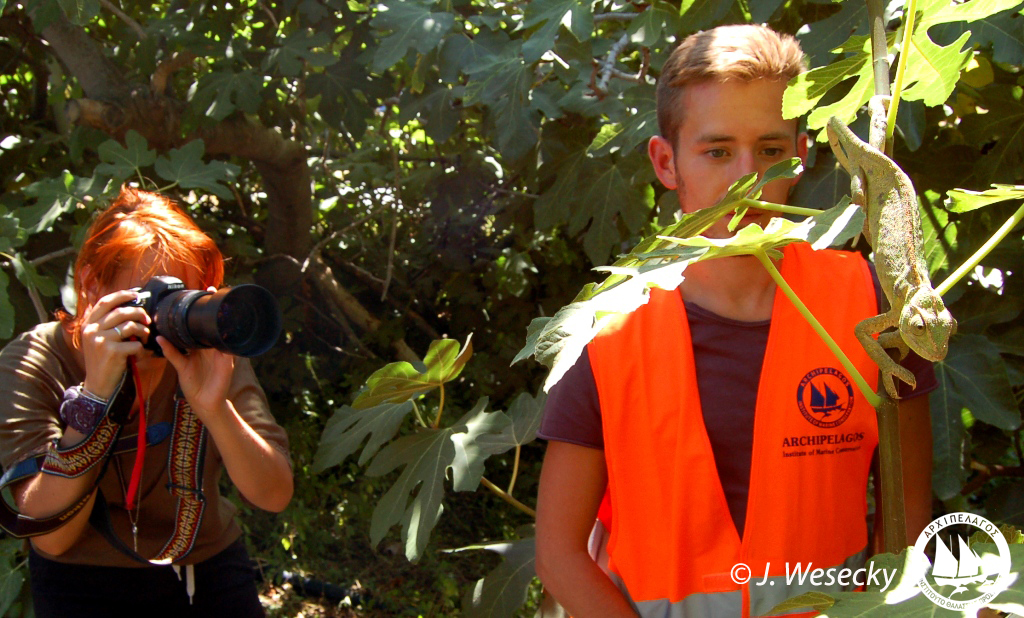 In time for spring, Archipelagos’ terrestrial team has started chameleon surveys. The common chameleon (Chamaeleo chamaeleon) becomes active around April – May when it wakes up from its torpor and climbs up from underneath the ground. From there it will find a bush, tree, or other sturdy vegetation for its roost.

On Samos, Chamaeleo chamaeleon appears in lowland areas with dense evergreen vegetation such as maquis and thermo-Mediterranean conifer forests, as well as more anthropogenic influenced habitats such as gardens, cultivated fields and olive plantations.

Surveys are carried out in the form of distance sampling along line transects and will help provide data to determine population density, structure, abundance and habitat preference. To estimate population density the software distance is used. It does this by using data such as perpendicular distance (distance from the centre of the transect to the chameleon), transect length and the number of chameleons.

Abundance can be represented by the number of individuals observed per one-hundred meters. The Braun-Blanquet technique – used to study plant states and associations – will help collect data to find the habitat preference of Chamaeleo chamaeleon. To do this, a quadrat is placed around where the chameleon was roosting and all the plant species inside the quadrat are identified. Plus, other data like coverage of a plant species is recorded.

Threats to chameleons include urbanisation, agricultural intensification, wildfire, accidental mortality on roads and illegal trade. Through the work of Archipelagos, more will be understood about Chamaeleo chamaeleon on Samos and therefore extra work can be done to mitigate these threats and conserve this species in the future. 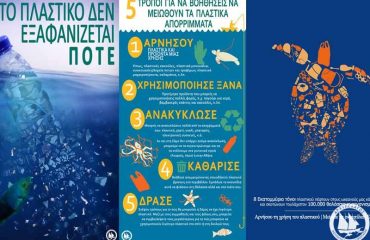 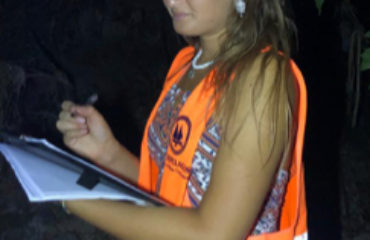