Archipelagos Institute at the International Whale Conference 2017, in South Africa

Archipelagos Institute at the International Whale Conference 2017, in South Africa

In the framework of the International Whale Conference 2017 which is currently taking place in Durban South Africa, Archipelagos Institute of Marine Conservation is represented by its scientific director, Anastasia Miliou. To an international audience, Archipelagos Institute presents its work in the research and conservation of marine mammals of the eastern Mediterranean and the important results achieved during 17 years of targeted work in the field.

At the same time Archipelagos Institute also represents the joint effort, conducted in cooperation with national organizations from Sri Lanka, aiming to contribute to the conservation of whale populations of the NE Indian Ocean. Notably, it is one of the most important whale aggregation zones in the world supporting among other the most remarkable Blue Whale, the largest mammal of the earth.

The focus of Archipelagos Institute in this congress was the presentation of the Aegean Marine Life Refuge, 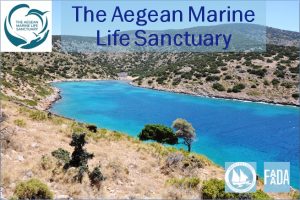 which is currently under construction on the island of Lipsi in the Northern Dodecanese. This is an endeavor of international importance, as it is the first sanctuary of its kind in the world. After the presentation of plans for the sanctuary, there was a work group meeting between expert scientists and representatives from various organizations around the world. The topic of this meeting was the need for Marine Life Refuges to be developed throughout the world, based on the standards currently being set in Greece. The international team of experts supporting the Aegean Marine Life Refuge grew and was strengthened during this conference, with new important members participating in this important endeavor.

The conference is being organized by The World Cetacean Alliance, the world’s largest Partnership working to protect whales, dolphins and porpoises (cetaceans). 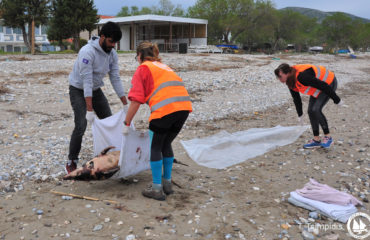 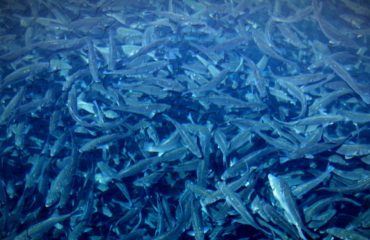 Article on TVXS on the sustainability of aquaculture in Greece! 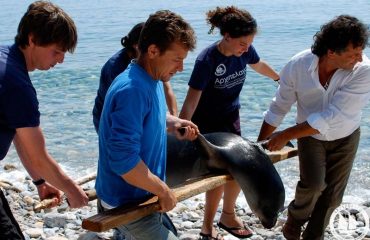