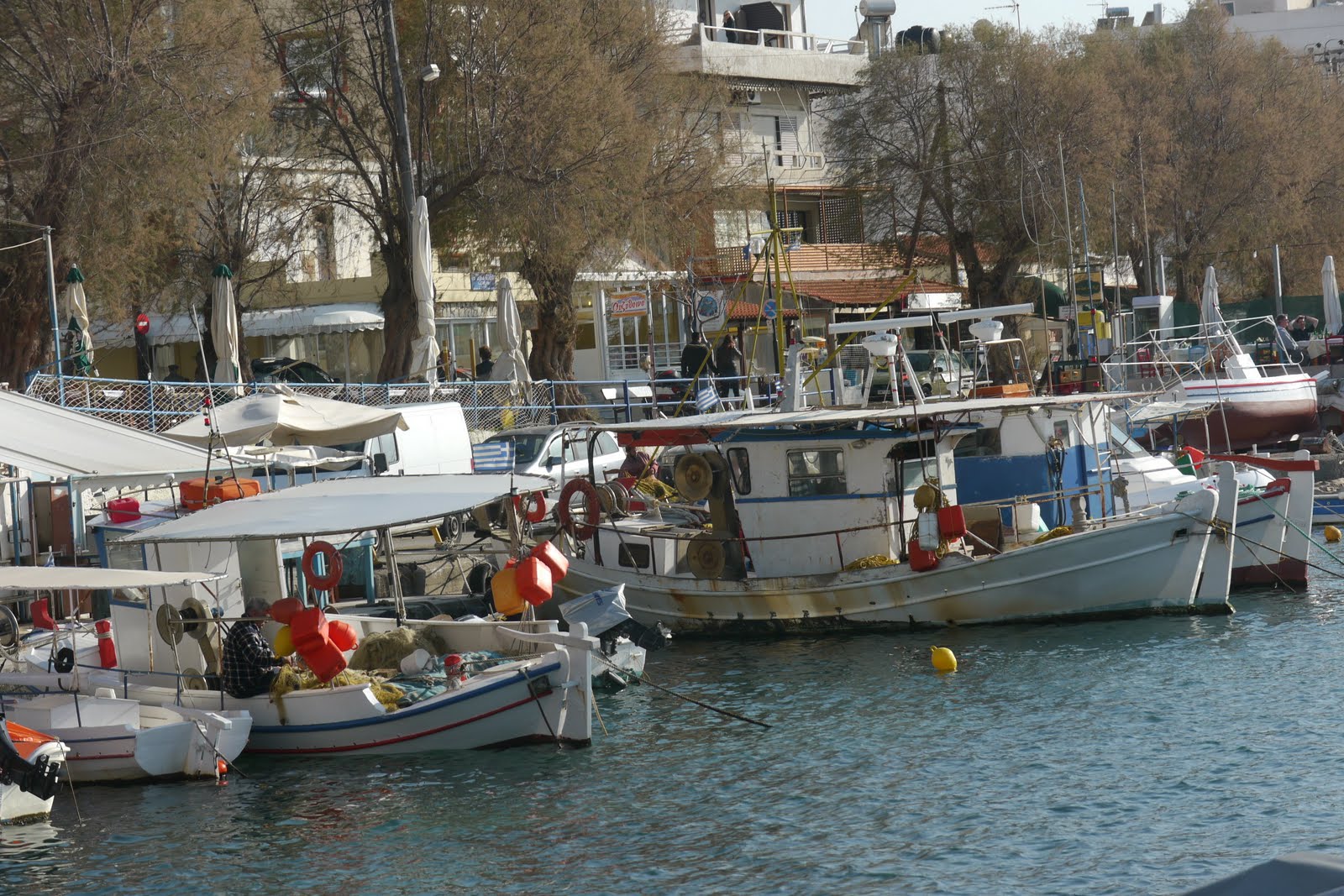 Archipelagos, the only Greek organization that took part in the workgroup meeting and is deeply involved with illegal fishery issues in Greece, was represented by Anastasia Miliou (Head Scientist & Manager) and Vasilis Kouroutos (Scientific consultant and Marine Protected Areas specialist). The agenda of the meeting included ways of utilizing the information and data collected daily by environmental organizations, concerning practices of illegal and destructive fisheries,with the aim to help diminishthiswidespread phenomenon in the Mediterranean.

The problem in Greece is considered to be out of control, since in a big part of the Greek seas there is almost a complete violation of fisheries legislation, both by commercial fishing vessels (trawlers, purse seiners) as well as by boat seiners and small-scale coastal fishermen. In this mosaic of unlawful activities, an important factor seems to be that some recreational and professional fishermen are still using illegal and in some cases very illegitimate fishing methods, such as dynamite and blast fishing, night time fishing, spear gun fishing and the use of extensive tracking devices.

The Vessel Monitoring System (VMS) is a satellite tracking system that is at the disposal of the Greek Fishing Monitoring Centre. This very expensive piece of equipment, which should provide valuable services in fisheries activities monitoring, is severely flawed and this topic was discussed. For example fishing vessels are only require to give position reports every two hours at a predetermined time, allowing them to move in and out of prohibited areas at their leisure. During this two-hour window they have the opportunity to fish undisturbed, illegally and uncontrollably, causing irreversible damage to highly productive and protectedmarine ecosystems.

One of the points that was raised to discussion, was the assistance of environmental organizations in order to effectively apply the EU regulation measure of blacklisting boats (both from EU as well as from other countries), that are violating the fisheries policy. These boats should be automatically excluded from European funding. For fishermen that systematically break the law, a point-system is in place as well as the removal of their professional license.Furthermore, it was mentioned that according to the reformed Common Fisheries Policy that will be applied in 2013, member states that do not apply EU fisheries regulations willstop receiving fisheries funds.

The EU Committee and the Fisheries Community Control Agency have expressed their will to confront the problem and put even more pressure on the national authorities regarding this matter. In Greece, Archipelagos will continue gathering data, away from commercial campaigns, through everyday contact with island and coastal communities, regarding incidents of illegal and destructive fisheries.Archipelagos takes full advantage of astrong communication network nationally as well as internationally as a member of OCEAN 2012, in order for all reportsto get confirmed and transferred to the relevant Greek authorities and DG MARE in the form of collective reports.

We will not remain witnesses to illegal and destructive fisheries- It is considered theft of the fish from those who fish legally, as well as from the future generations.