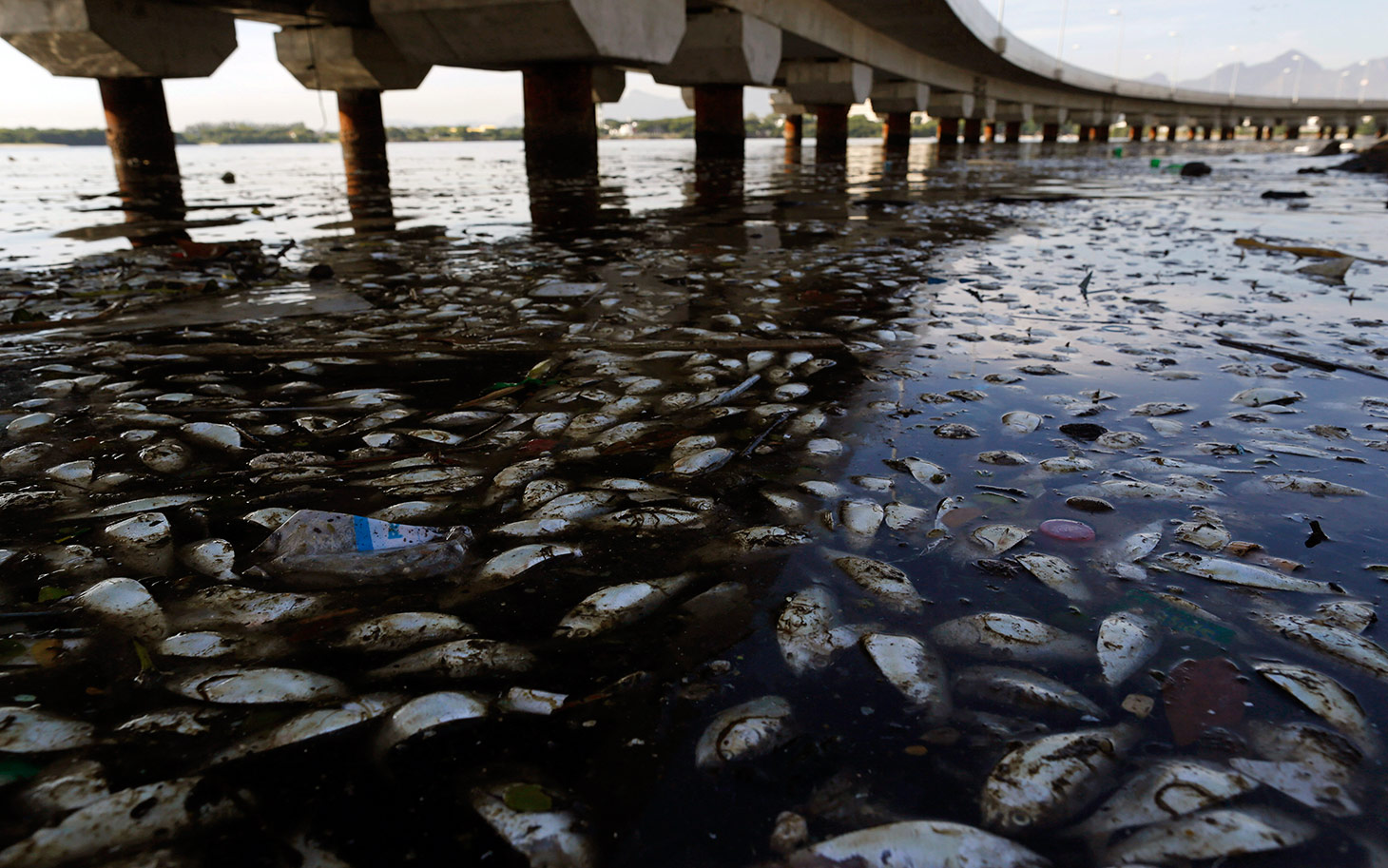 Scientists ‘Archipelago’ explaining that international experience shows that in a region where it is pumping sea oil accidents are inevitable as stringent environmental conditions and preventive measures if observed: “For this reason we consider unreasonable to place such activities in tourist areas fundamental to the Greek economy, as our seas. ”

Recalling successive accidents in the Gulf of Mexico: “In 2010 an explosion at oil rig BP resulted in 5 million barrels of crude oil spilling into the Gulf of Mexico from Texas to Alabama, until they manage to shut down the mining pit three months later. Oil covered 180,000 square kilometers sea and shore (ie more than twice the area of ​​the territorial sea of ​​Greece, which is 80,000 sq. km). At the same time, and used more than 5,500 tons of toxic chemical dispersants (according to official assumptions BP and probably much more actually).

Then, the U.S. government watched as a spectator for months irreversible ecological and socio-economic disaster, unable to intervene effectively.

After the particularly strict security measures were taken, the leak in the same area started again, to a lesser extent, in August 2011, March and October 2012. New serious accident happened also to another oil rig last November.

“After the fact, studies were performed in order to calculate the monetary value that the ecosystems there before the accident. Only in the state of Louisiana estimated that ecosystems were worth around 12-47 billion dollars in annual economic benefits to local communities, while the total value as an economic resource is estimated at 1.3 trillion. And this in an area where the coastal zone consists mainly of swamps and wetlands. What, I wonder, would be to estimate the monetary value of Greek marine ecosystems? “Asks Mr. Tsimpidis. 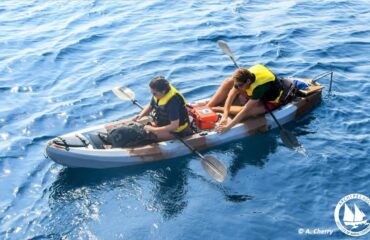