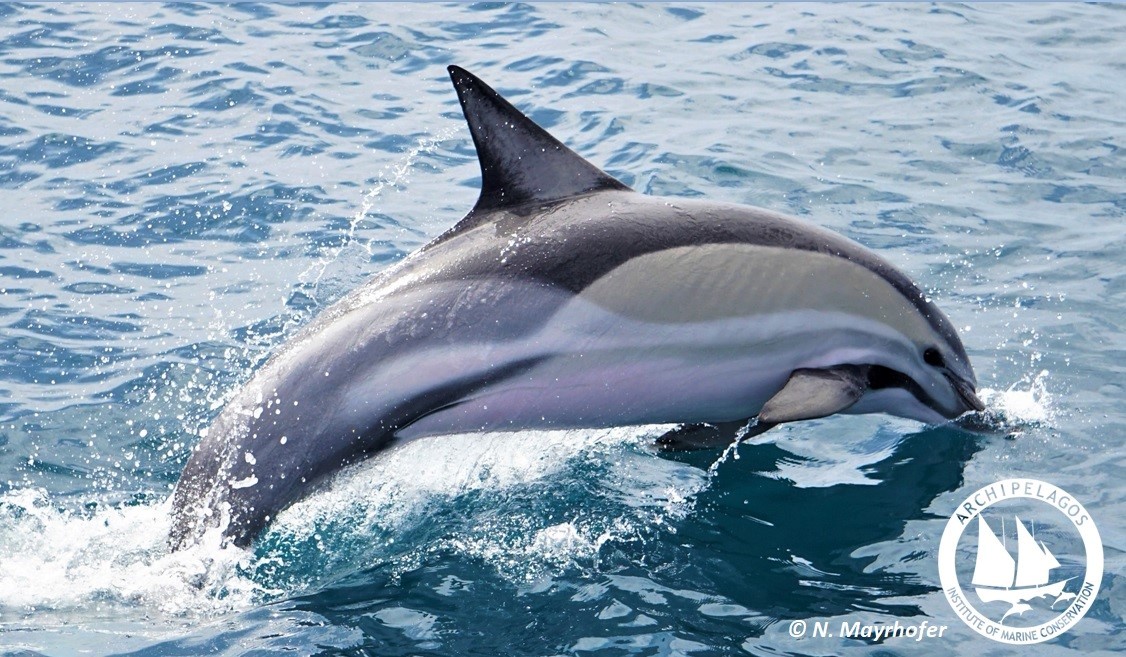 As a remote intern on the Marine Mammal research team, much of my work focused on analysis of photo identification data. Previously, I have carried out research involving parasites in marine mammals at Smith College, but this internship provided me with the opportunity to gain experience with field work. Although I was not able to physically go to Samos, I spent my summer internship looking at pictures of the amazing variety of cetacean species in the waters surrounding the islands of Samos and Lipsi. My work was split between data analysis of the collection of photographs taken in 2017 by the Marine Mammal team, and an independent project focusing on site fidelity. 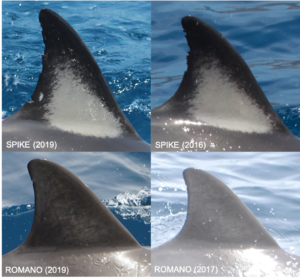 Photo identification is an affordable, non-invasive technique used by scientists to keep track of population demographics. For dolphins, this photo identification focuses on the dorsal fin, which can be quite distinctive and unique to a dolphin individual. My analysis was based on photographs of Delphinus delphis (common dolphins) from 2017. First, I determined which photographs were of a high enough quality and could be used to distinguish a dolphin. Next, I used the existing catalogue of D. delphis, identified by Archipelagos, to record which dolphins were spotted in 2017. This work emphasized the importance of observation and fastidious analysis for photo identification of marine mammals in the field. 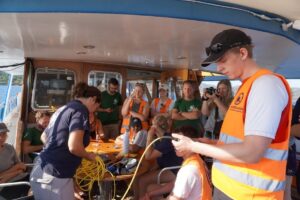 In addition to this data analysis, I wrote a mini report studying site fidelity of D. delphis from 2015 to 2018 in the Samos-Lipsi area. Site fidelity is a phenomenon exhibited by many animals, in which they are seen returning to previously inhabited areas. Scientists hypothesize that dolphins exhibit site fidelity towards sites that are important for feeding, mating, and calving. My study identified some instances of site fidelity between years (see figure), especially in 6 individuals. Overall, there was low but present site fidelity. My independent research project made use of my research skills, honed my scientific writing ability, and gave me experience with GIS mapping technologies. It allowed me to apply the concepts I was learning about for my own independent project.

My research advisor, Patrice Hostetter, was extremely helpful and was involved with every step of both the data analysis and my independent project. I thoroughly enjoyed my remote internship with Archipelagos Institute of Marine Conservation. I hope to be able to visit Samos soon and see all of these dolphins in real life. 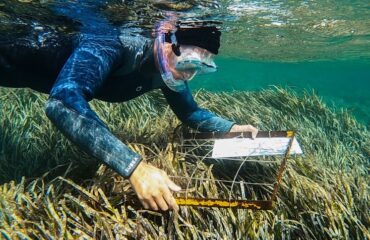 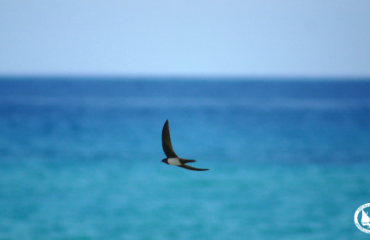 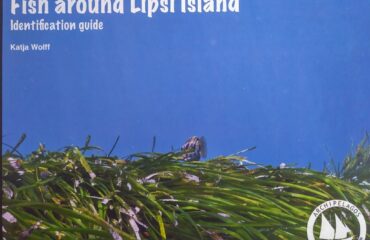