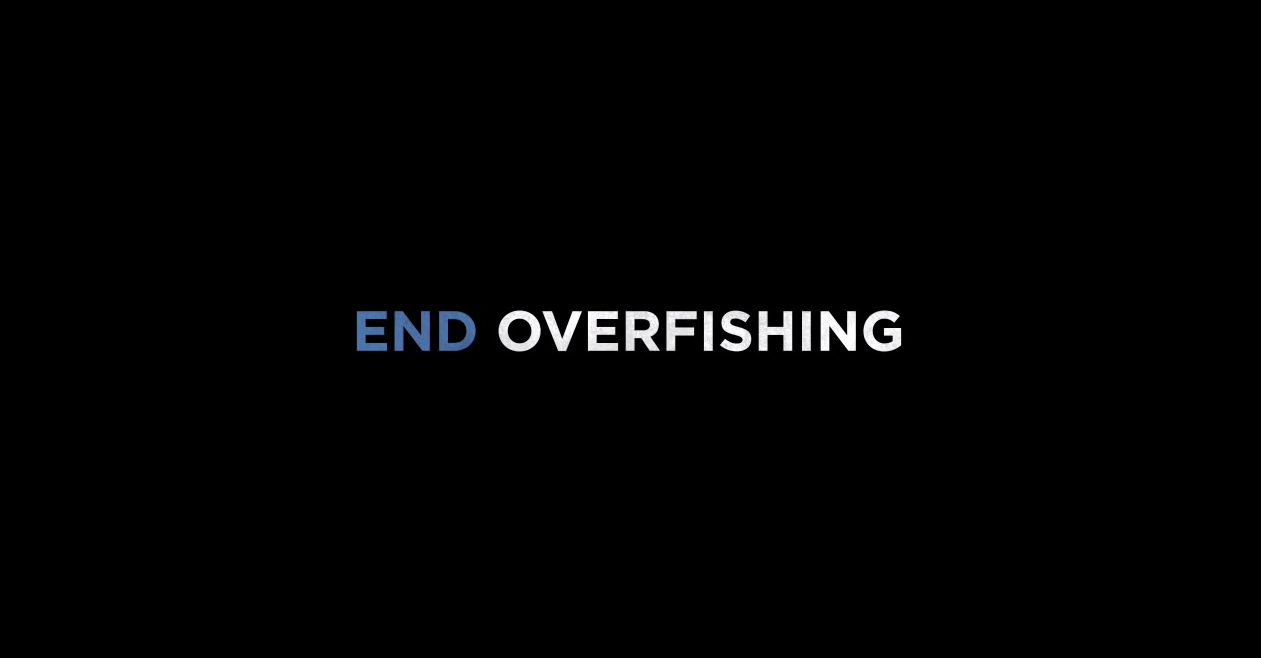 OCEAN2012 Coalition and Archipelagos Institute of Marine Conservation – coordinator of OCEAN2012 for Greece and Cyprus- wish to bring your attention to a crucial vote that will take place tomorrow February 6th in Strasburg.

This vote is a historic opportunity for the members of the European Parliament to take a decision that will lead to the end overfishing. After decades of ineffective policies on the management of fishing stocks Europes’ seas are approaching the brink of the collapse. Specifically, 48% of the assessed fish stocks in the Atlantic and 90% in the Mediterranean are overfished.

Nevertheless, good fisheries practices applied in other seas of the world show that we should not lose hope. The effects of overfishing can be reversed if the right decisions are taken without wasting valuable time.

Many parts of the world’s oceans that had in the past suffered from overfishing, such as the U.S. and New Zealand now are experiencing the benefits of rejuvenated fishstocks, while their fishery industry is becoming increasingly sustainable. By changing their countries’ fishery policy, they allowed for the gradual recovery of fish stocks e.g today overfishing in the US has now fallen to 21%!

Tomorrow’s vote of the Common Fisheries Policy is a unique opportunity to reverse the current situation in Europe and to protect the future of the marine life, and the fishing communities that suffer due to reduced catches.

OCEAN2012 is an alliance of over 170 European organisations dedicated to stopping overfishing, ending destructive fishing practices and delivering fair and equitable use of healthy fish stocks.

Archipelagos Institute of Marine Conservation is the country coordinator of OCEAN2012 for Greece and Cyprus. 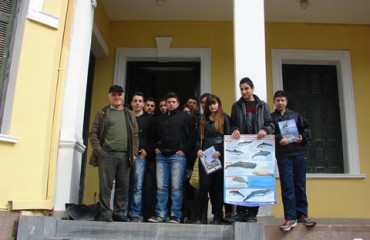 Applied Environmental Education Sessions in the Aliki Wetland of Samos