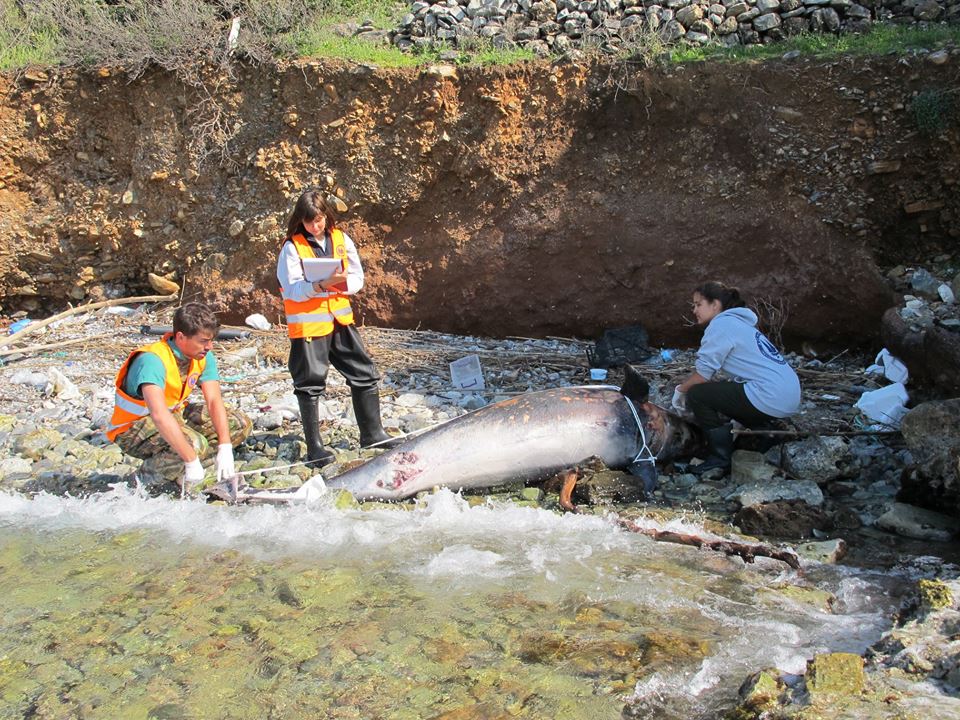 The northerly winds of the previous days brought to the NE shores of Samos the 10th dolphin that was found dead within the space of a few several weeks in a coastal region of the island with length of coast of about 25 miles. This is the 17th dolphin that has been found dead at the same time in the wider region of the Aegean, while last week a dead Mediterranean monk seal was also found.

Our concern is that this is only a small percentage of the actual number of dead animals, as most of the extensive coastline of the islands is difficult to access, while most dead marine mammals that are located are stranded near inhabited areas or beaches. After being informed by the Port Authority of Samos about this incident, Archipelagos’ Stranding Response Team went directly to the site, so that our specialised veterinarian and a veterinarian assistant could perform a necropsy.

As in previous recent cases and in this incident, the death of the dolphin causes many questions as there have been no obvious indications of intentional killing or disease. Research is ongoing to identify the cause of death in these cases of strandings. The performed necropsy showed that the dolphin was in good health right up until its dead, had just fed and was in digestion process – a strand of net was found in his stomach, but this did not cause a complication that could have caused its death.

As we count day by day the losses of our real natural wealth, unfortunately as citizens we are becoming accustomed to this type of disaster. However, it is indicative that the central authorities are absent and indifferent to this situation, while politicians and parties seem satisfied to promise pre-election ecological concerns that will be forgotten in a few weeks. 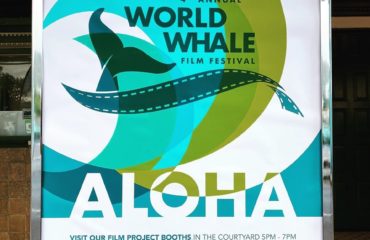 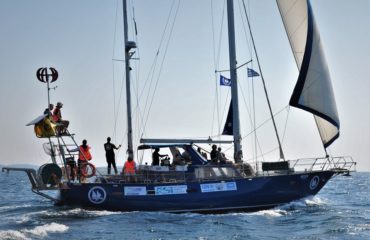 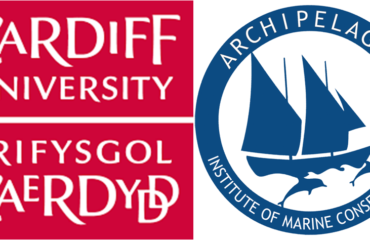